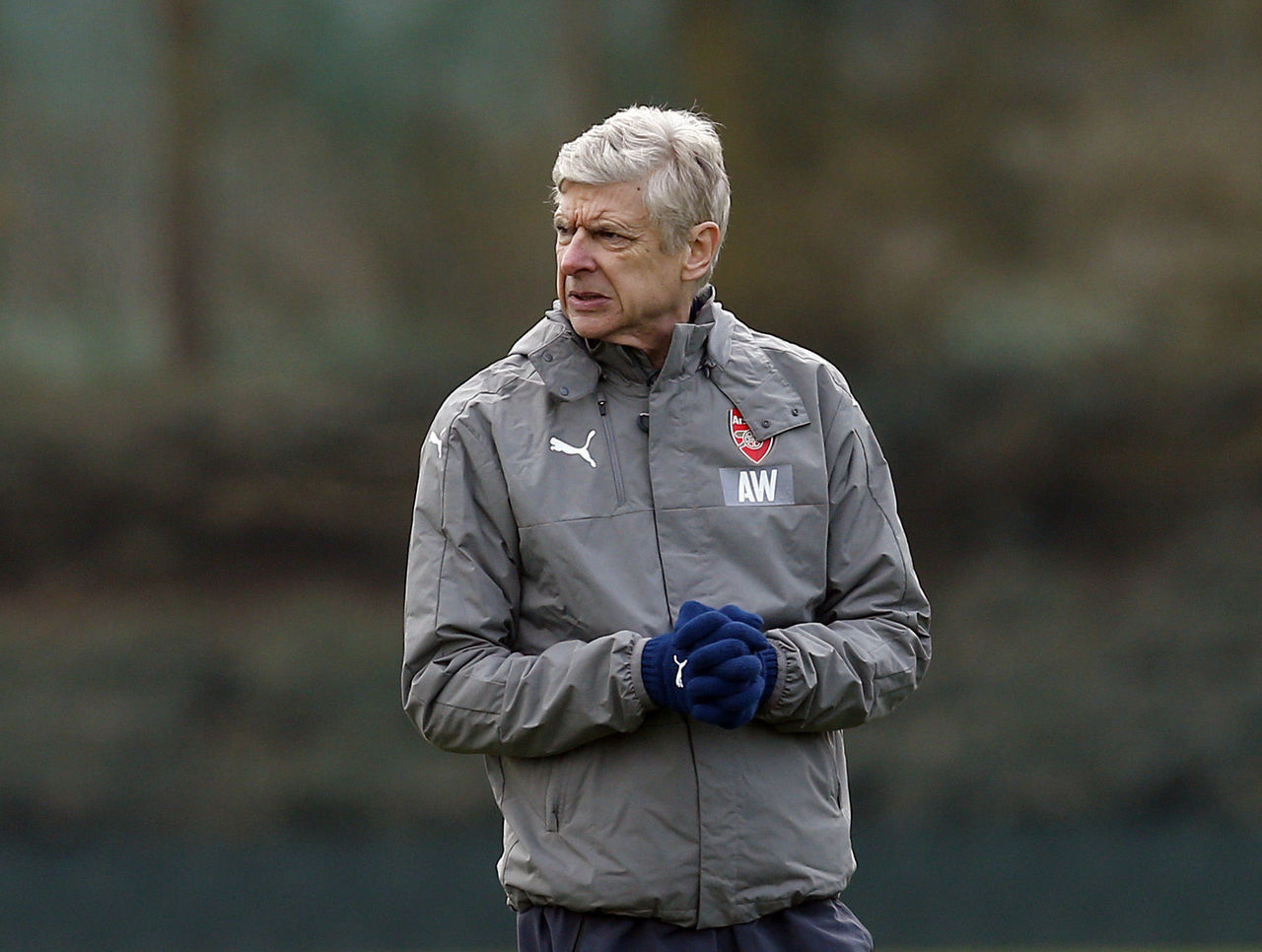 Arsenal manager Arsene Wenger has taken a lesson out of Barcelona’s epic come-from-behind victory over Paris Saint-Germain in the Champions League, finding comfort and vindication from Luis Enrique’s sudden return to the Blaugrana supporter’s good graces.

Enrique recently announced he would be leaving Barcelona at the end of the season amid jeers from supporters at the Camp Nou. But he has become the hero once again after his Barcelona team turned around a 4-0 loss with a 6-5 aggregate victory in the second leg of the Round of 16.

The embattled Gunners boss said the rapid turn of page regarding Enrique is a symptom – and a sign – of what it means to be a manager in world football.

“It just sums it up that two weeks ago he was an idiot and everyone said you have to leave, so he said, ‘OK, I go.’ Today he is a hero,” Wenger said, as quoted by ESPN FC.

Wenger was denied his own chance at redemption in yet another crushing defeat against Bayern Munich, which saw Arsenal crash out of the Champions League once more.

But the French tactician reflected on Barcelona’s redemption match and took some lessons out of the whole affair.

“It is interesting on a psychological front,” Wenger said. “I wanted to see how Barcelona finished the game and in fact they had half given up. I looked more at it from a tactical point of view – what is going on mentally in the head of the players?

“At the end of the game even when you have been so long in football you sit there and think: ‘How could this happen?’ You could see that with Paris Saint-Germain, they froze suddenly, players with experience.”