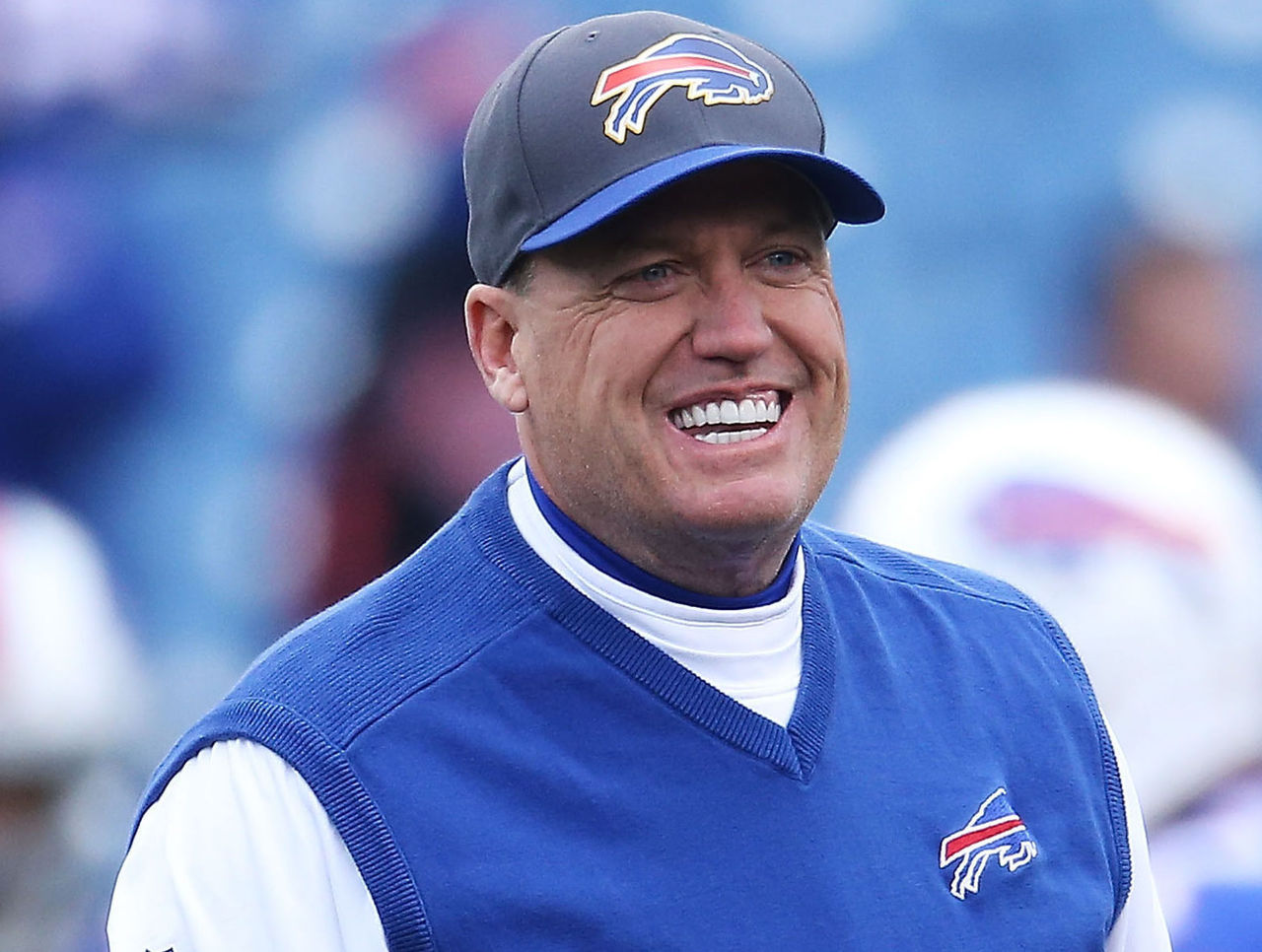 The Week 8 Warmup takes an in-depth look at the NFL’s most intriguing storylines ahead of the weekend’s slate of games.

Are the Chargers for real?

The majority of the football world was ready to slot San Diego in for a top-five pick after the club’s 1-4 start. And with an already underwhelming roster again dealing with injuries across the board, there wasn’t much of a counter argument to be made. Just two games later, though, following wins over the Broncos and Falcons, the Chargers find themselves right in the think of the AFC playoff picture. The defense still has its share of problems, and particularly so in the passing game, but this team will be dangerous for as long as Philip Rivers continues to build his Hall of Fame resume. Sweeping the season series with the Broncos this week would put the rest of the NFL on notice.

Every game from here on out is a must-win for the 1-5 Panthers. Unfortunately for the defending NFC champions, next up is a tilt with a Cardinals team that’s finally hitting its stride on the heels of a similarly disappointing start. Few, if any, could have predicted that Carolina would follow up its Super Bowl appearance with such a disastrous year on both sides of the ball. A turnaround remains possible given the amount of talent in place throughout the roster, but an extended winning streak needs to start now. There are just too many playoff-caliber teams in the NFC to settle for anything less than a 10-6 record.

Browns still looking for No. 1

Seven games into the 2016 season, it’s probably a bit premature to weigh Cleveland’s chances of going winless. There are still plenty of games to be played and, no matter how much it seems like this team is tanking the first year of its rebuild, monumental upsets can happen at any time. But in looking at the Browns’ remaining schedule, Sunday’s matchup at home against the Jets is far and away the best opportunity for a victory. Each of the eight games to follow are against teams vying to play January football. For as much lenience as Hue Jackson will be given, 0-16 isn’t exactly the ideal start.

The Saints’ issues on defense are wasting a dominant scoring unit and keeping this team from making a potential playoff push. But if you’re a fan of the passing game, both from an offensive and defensive perspective, don’t miss this showdown. The Drew Brees-led offense, which has always been that much better in the controlled environment of the home field, will face its most difficult test in a Seattle secondary that remains among the league’s elite. New Orleans will need to put some points on the board to keep up with what the defense surrenders.

Belichick wouldn’t lose consecutive games to a Ryan-led squad, would he? Probably not, but you can bet that the Bills will be set on proving their Week 4 win was about far more than the absence of Tom Brady. Knocking off their division rival for a second time would confirm that this team is a legitimate threat in the AFC East. Look for Ryan to get creative with his defensive game plan to challenge Brady as he continues to settle back in.

Just a few seasons into their respective careers, it’s become abundantly clear that Derek Carr and Jameis Winston are the leaders in the next era of star quarterbacks. The two young signal-callers go head-to-head Sunday in a matchup that will go a long way toward determining which of their two teams is a legitimate playoff contender for the first time in years. With each taking on a subpar pass defense, this one could turn into a shootout from the opening kick.

The Chargers taking down their division rivals back in Week 6 was no fluke. Not only does this team match up well against Denver, but it’s also far more well-rounded than the first few games of the season suggested. Philip Rivers continues to elevate those around him, leading the way to a victory that puts San Diego back at .500 and well positioned for a playoff run over the second half.

A still-productive Colts passing game will occasionally force the Chiefs out of their comfort zone and into more of a pass-oriented approach on offense. With Vontae Davis presumably shadowing Jeremy Maclin, Conley should get his share of targets against an otherwise thin Indianapolis secondary. Don’t be surprised if the former third-round pick tops the career-best stat line of six receptions for 70 yards he posted in Week 4.