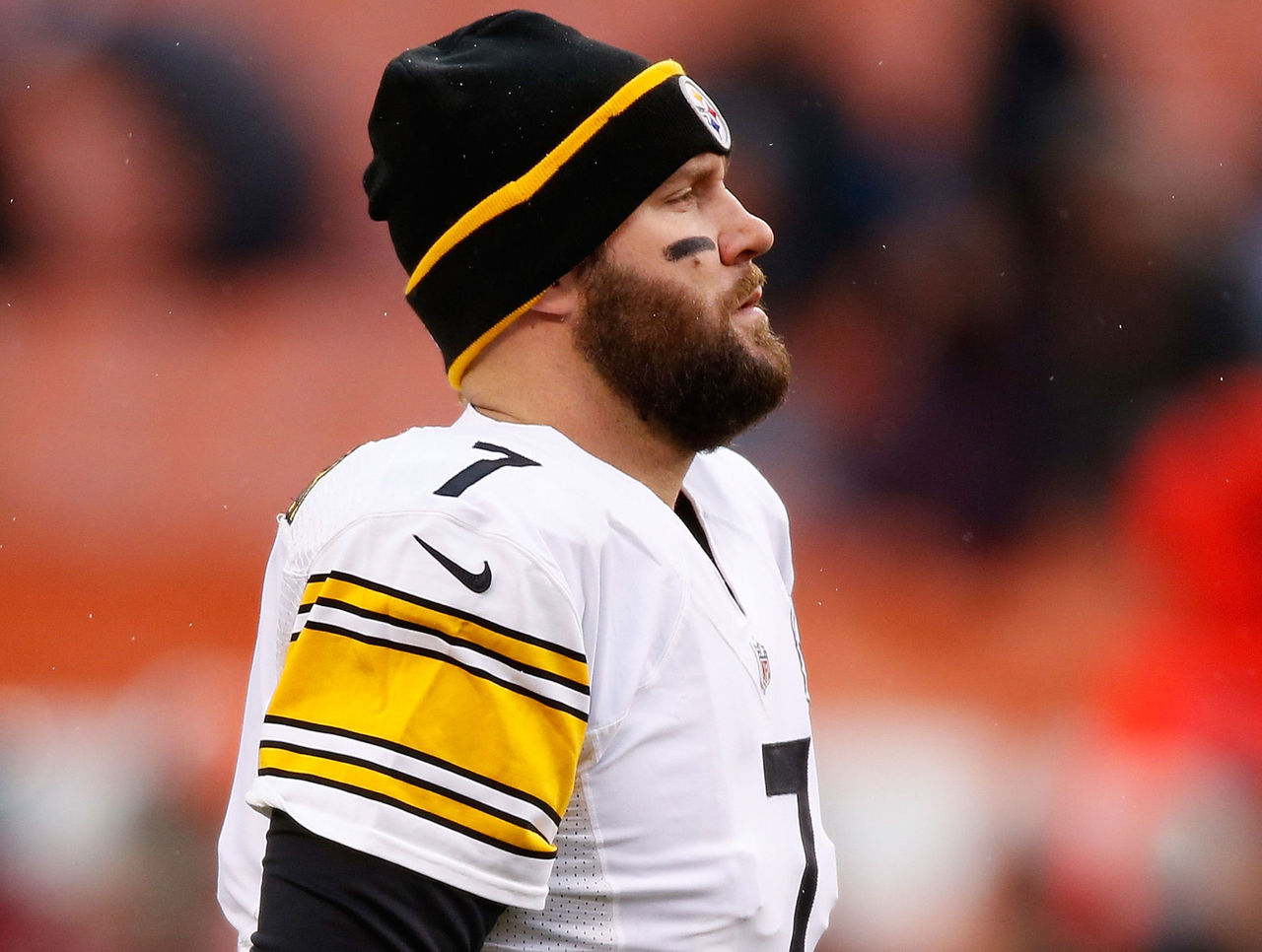 Each week, theScore’s NFL staff puts on their prognosticator hats and offers up selections against the spread for every game, highlighting several marquee matchups.

Mitch Sanderson: Bill Belichick will have a game plan ready to exploit Landry Jones and get turnovers. Tom Brady may not even need extra possessions against this youthful defense. Patriots -7

Michael McClymont: Brady has scored 30-plus points in two games since his return. Even without Ben Roethlisberger, the Steelers have the horses to keep up on the scoreboard. Steelers +7

Joe Thomson: The Steelers are simply a different – worse – team without Roethlisberger. They don’t have enough on defense to keep up with the Patriots who are looking for their third-straight blowout. Patriots -7

McClymont: Seattle is rounding into form while Arizona is struggling to find its prior form on offense. Their output against the Jets will prove to be an aberration. Seahawks +2.5

Thomson: The Cardinals still don’t quite look right despite two straight wins. The Seahawks will find a way to win a close one on the road and take a stranglehold on the division. Seahawks +2.5

Sanderson: Atlanta poked enough holes in the Seahawks’ defense to give the Cardinals’ offense some hope. As David Johnson makes his case as the NFL’s best all-purpose back, Seattle is the perfect team to make a statement against. Cardinals -2.5

Thomson: Brock Osweiler is headed for a rude awakening. The Broncos will be after their former quarterback from the first snap and it’s likely they’ll be able to force some turnovers. The Texans have yet to win a game on the road this season. Broncos -7.5

Sanderson: The Broncos have a bone to pick with Osweiler, who said he’d have his best shot at a championship with the Texans, and they don’t intend on letting him leave town without knowing he was wrong. Broncos -7.5

McClymont: Losers of two straight, the Broncos will rebound at home, but the play of the Texans’ defense since J.J. Watt’s season-ending injury has been underrated. Texans +7.5

Thomson: The Raiders have done fairly well as road dogs this season and that should continue against the Jags in spite of an ugly Week 6 loss to the Chiefs. The Jags won’t be able to contain Derek Carr’s passing attack. Raiders +1

Sanderson: Tampa Bay seemed to figure out its defense against Carolina before heading into last week’s bye. The 49ers are bad all around, while the Bucs are only bad in a few places. Buccaneers -2

McClymont: Odell Beckham Jr. will put on a show in front of a global audience, while the Rams will show the uninformed what those stateside already know. Giants -3