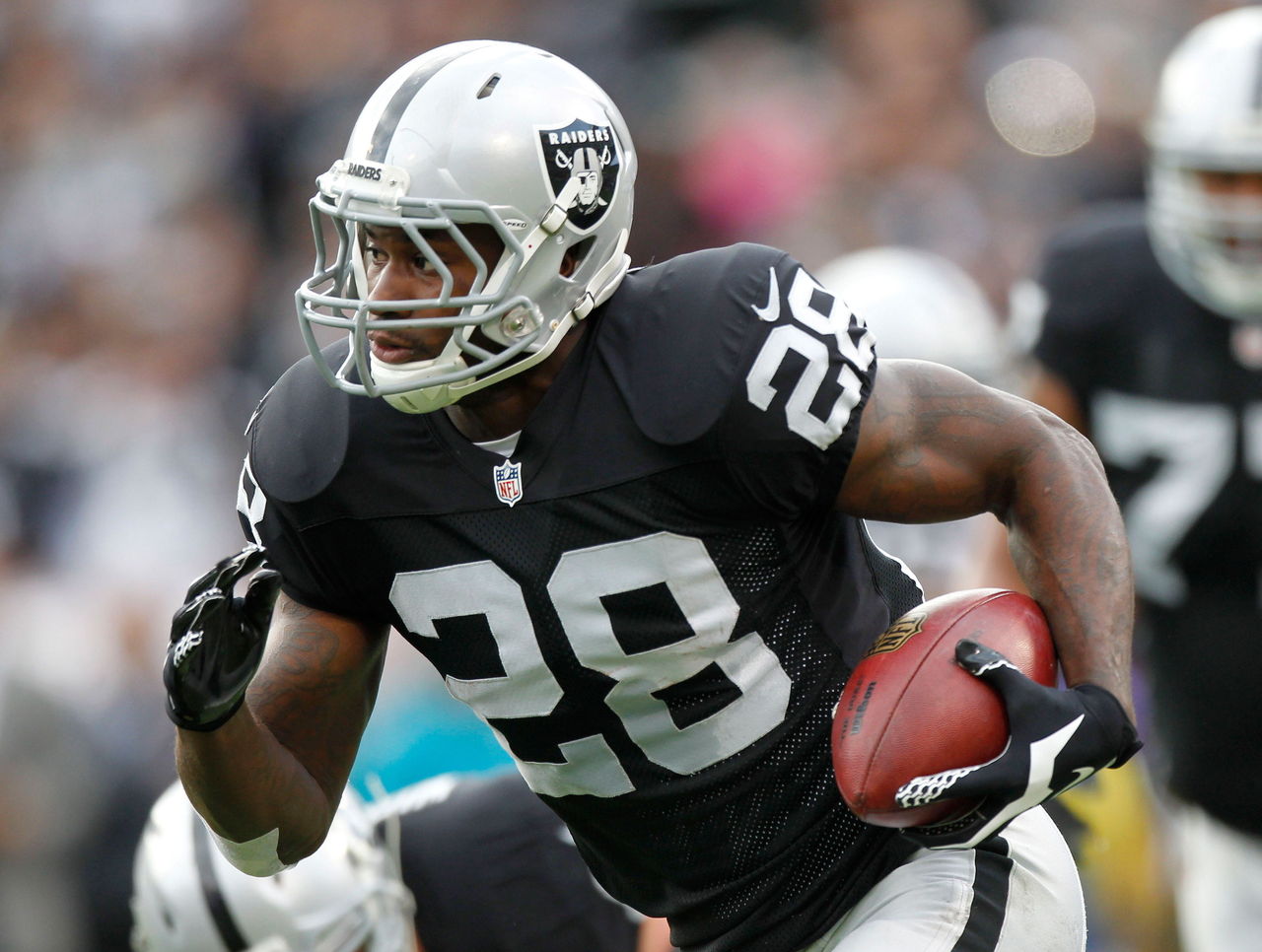 The Minnesota Vikings have found their Adrian Peterson replacement.

The team announced the signing of free-agent running back Latavius Murray, which likely means Peterson will not be returning to the club.

While financial terms were not disclosed, the contract is a three-year deal that can be voided after one season, ESPN’s Field Yates reports.

Murray is coming off a 788-yard, 12-touchdown campaign with the Oakland Raiders, which included 33 catches and 264 receiving yards. The former sixth-round pick has one 1,000-yard season on his resume, which came in 2015 when the Raiders made him their starter.

There are big shoes to fill in Minnesota, left by Peterson, who spent 10 years as the face of the Vikings franchise racking up 11,747 rushing yards and 102 total touchdowns.

However, Peterson’s final season with the club was a forgettable one as he appeared in just three games due to injury. With Peterson sidelined and the offensive line decimated by injuries of their own, the Vikings rushing attack struggled, finishing last in the league in yards per game and yards per attempt.

Murray wasn’t the first ball carrier to visit the Vikings. Minnesota also hosted Eddie Lacy, who recently agreed to a one-year deal with the Seattle Seahawks. Jerick McKinnon remains on the Vikings roster, but has failed to prove he’s capable of handling a full NFL workload.

The Raiders will be looking to fill the void in their backfield, and Peterson has reportedly expressed interest in joining the team, though the feeling may not be mutual.