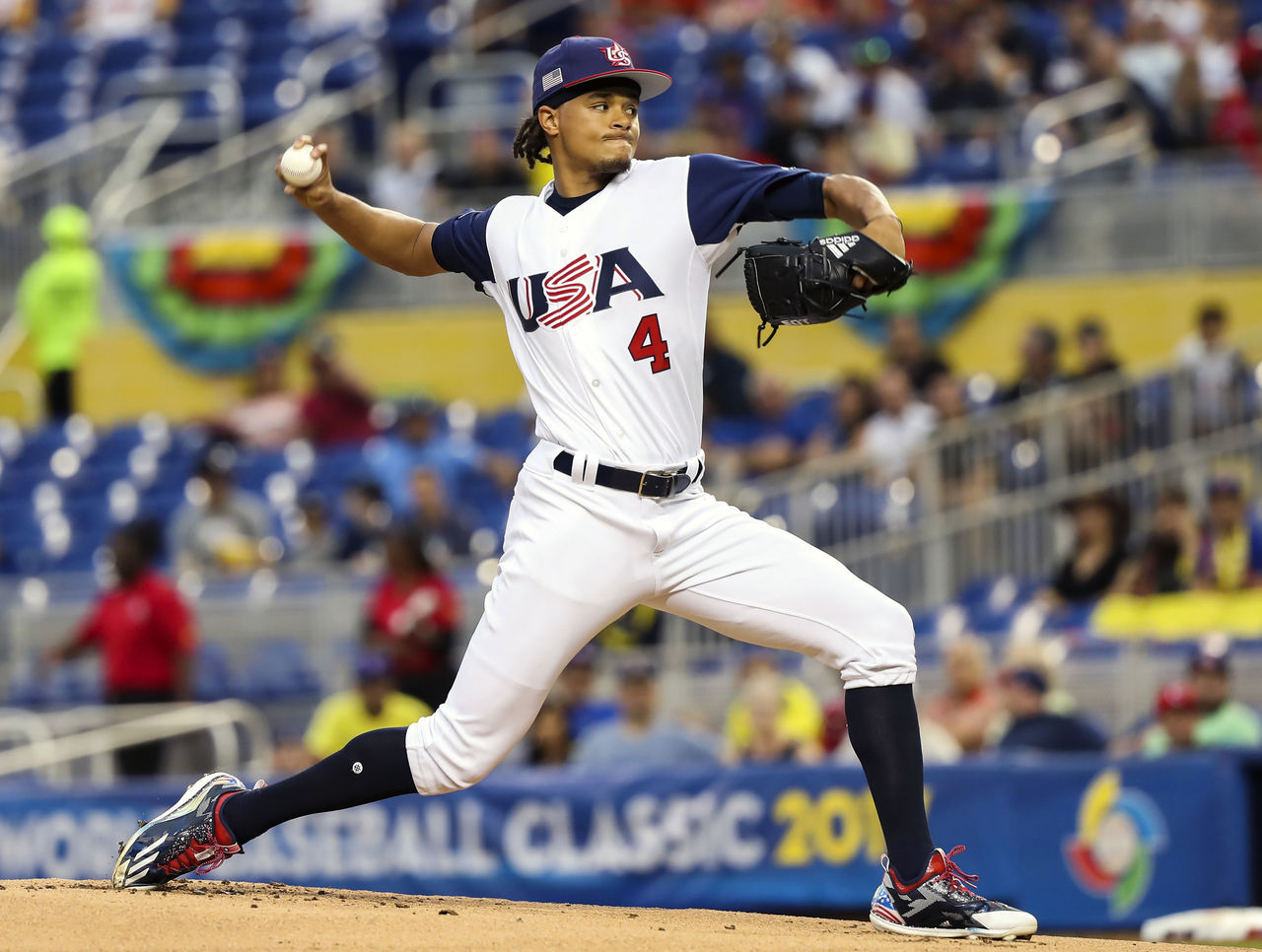 Due to an agreement with his MLB club, the Tampa Bay Rays, Archer’s night was capped at four innings regardless of the situation. The pitch limit for the opening round is officially 65, but Team USA stayed true to the arrangement.

“It was tough, but we stuck to the plan,” Archer said.

In a postgame interview with John Paul Morosi of MLB Network, Archer said he felt great and gave credit to his bullpen along with the opposing starter.

“Our bullpen stepped up in a big way and honestly, I tip my cap to Jose Quintana coming out here five and two-thirds,” Archer said. “I couldn’t do it and my team was understanding of that, but it really shows something about that guy being able to do that.”

Quintana was almost as impressive for Colombia, with the only baserunner he allowed before the fifth coming on a walk to Paul Goldschmidt.

Archer leaving the game early almost backfired for the U.S., as right-hander Mychal Givens allowed two runs on three consecutive doubles in his lone inning of work, giving Colombia an initial 2-0 lead. Team USA would tie the game in the sixth inning and later walk off in the 10th.

Archer induced contact throughout his four innings of work, relying on stellar defense behind him. He also struck out three batters and didn’t walk any.