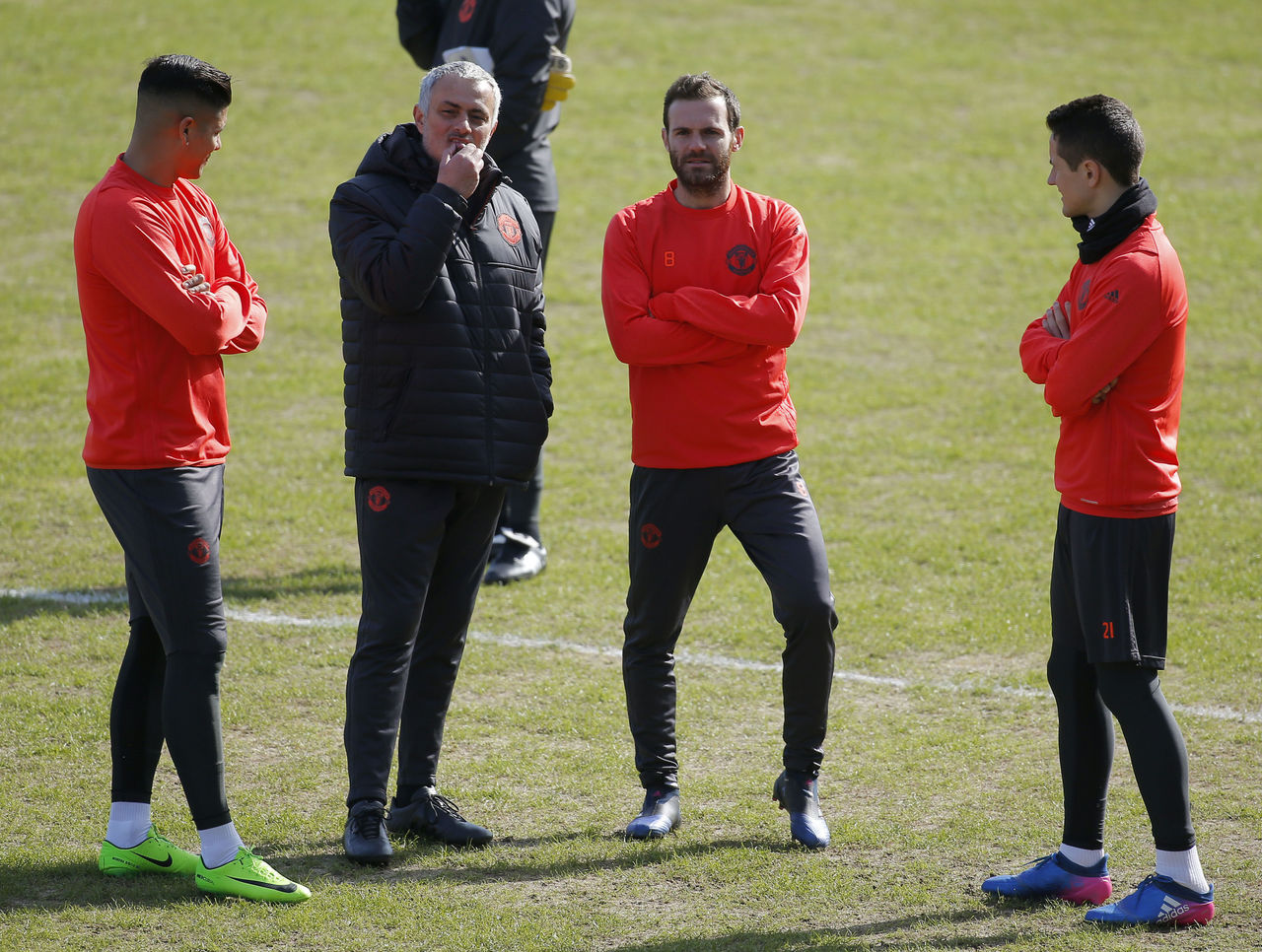 Manchester United’s match in Russia will go ahead as planned, despite complaints over the quality of the playing surface, after UEFA ruled that Rostov’s pitch is playable.

Manager Jose Mourinho lamented the state of the pitch after United’s training session at the Olimp-2 Stadium, admitting that he’s struggling with his selection process ahead of the Round of 16 tie.

The European governing body, however, determined the pitch is playable following an inspection and that the game will be played Thursday as scheduled.

“A pitch inspection has been carried out by match officials on Wednesday,” UEFA said in a statement, according to ESPNFC.

“The playing surface may not be in perfect condition, but has been deemed playable.

“The match will go ahead as scheduled.”