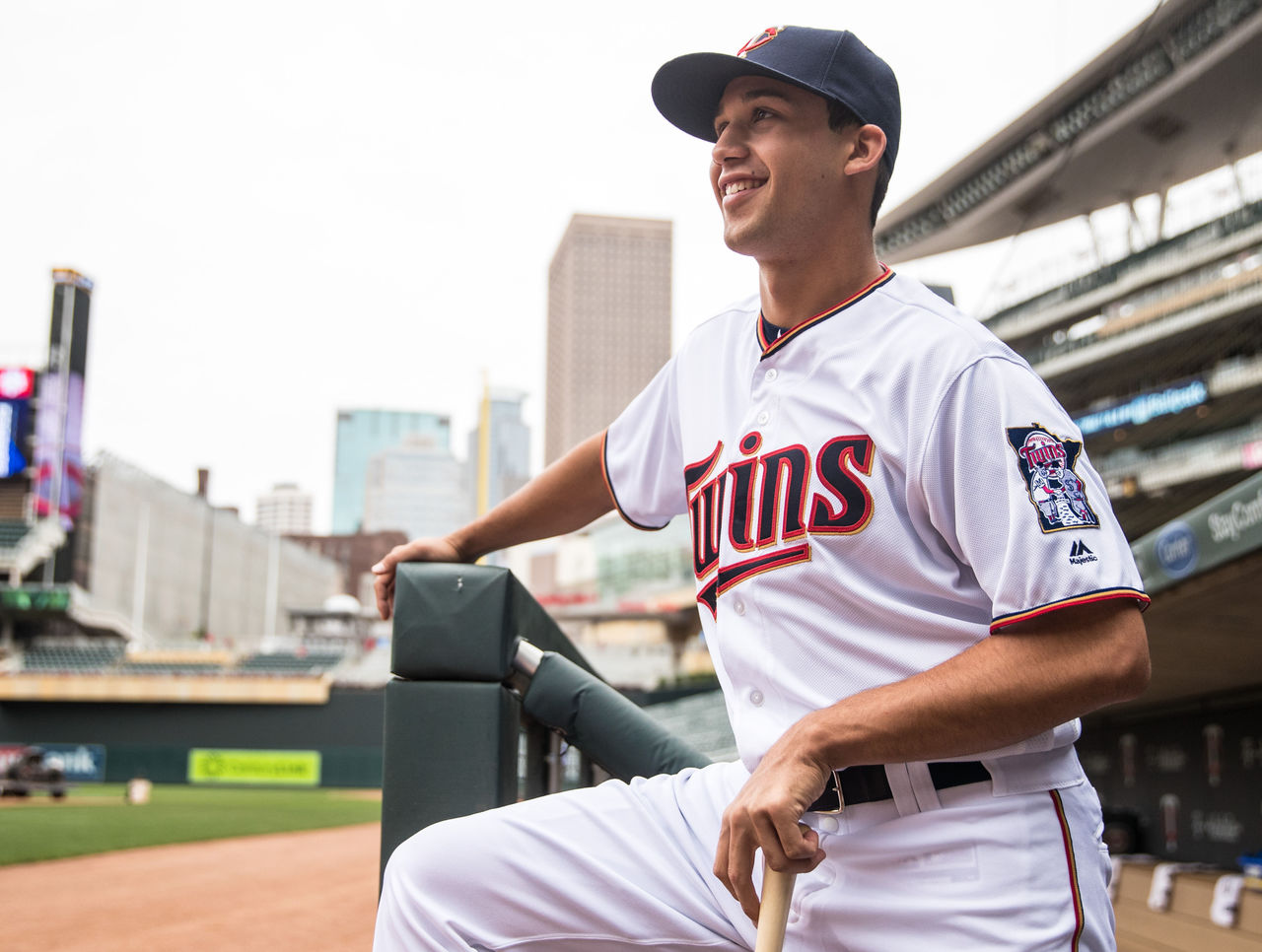 For the second time in three years, the Minnesota Twins will see one of their top position player prospects undergo Tommy John surgery.

The Twins announced Wednesday that 2016 first-round pick Alex Kirilloff will undergo the procedure March 8 and will miss the entire season.

Kirilloff hurt his elbow on a throw on Aug. 28, but the Twins hoped offseason rehab would allow him to avoid surgery. The symptoms returned this spring, however, forcing the club to decide on surgery, according to Phil Miller of the Star Tribune.

The 19-year-old is expected to be able to resume baseball activities in five months, but it isn’t believed he’ll be able to play this year.

Kirilloff was selected with the 15th pick in last summer’s draft and hit .306/.341/.454 with seven home runs, nine doubles, and 33 RBIs in 55 games in rookie ball. He’s ranked as the Twins’ third-best prospect and 98th-best prospect in baseball by MLB Pipeline.

Exactly three years ago Wednesday, the Twins announced that third baseman Miguel Sano would undergo Tommy John surgery to repair the UCL in his right elbow.