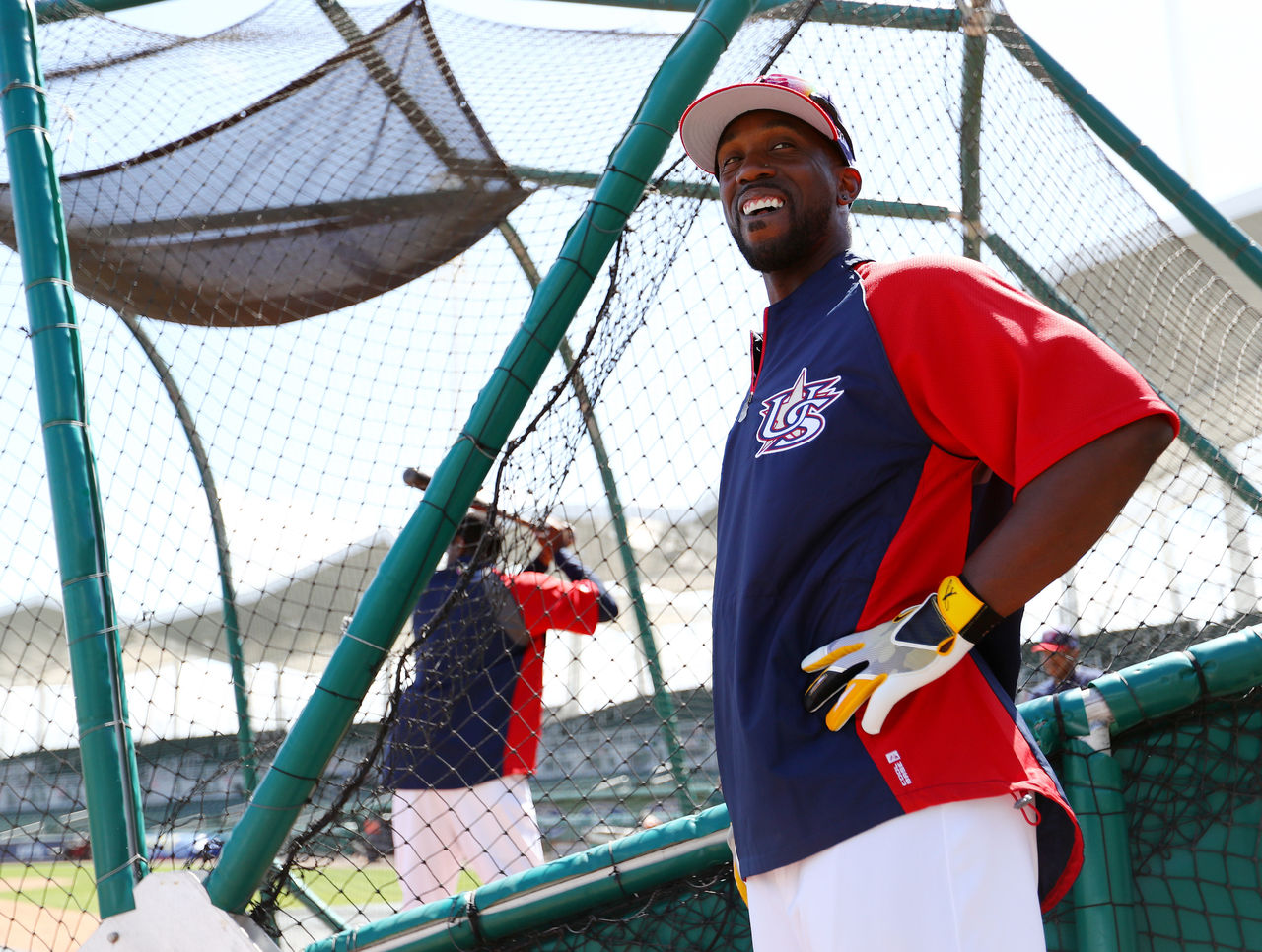 For Minnesota Twins right-hander Trevor May, Wednesday’s outing was far from an average spring-training start.

The 27-year-old had the unenviable task of facing Team USA’s star-studded lineup in a pre-tournament game before the Americans open play at the World Baseball Classic on Friday against Colombia.

“I can’t believe Andrew McCutchen is hitting 8th.” May told reporters, according to Mike Berardino of the Pioneer Press.

Team USA got to May early, scoring two runs off three hits in the first inning to jump out to a 2-0 lead. May would settle down, however, and finish his outing after 3 2/3 innings having allowed two runs off four hits and two walks, while striking out a pair.

The Twins would go on to beat Team USA 3-2 – though the Americans did see most of its regulars pulled from the game early while allowing some of Minnesota’s players to join its lineup to fill out the roster.

The tournament-favorite Americans will play the Boston Red Sox on Thursday in its final tuneup, before jumping into Pool C play with Canada, Dominican Republic, and the aforementioned Colombians.