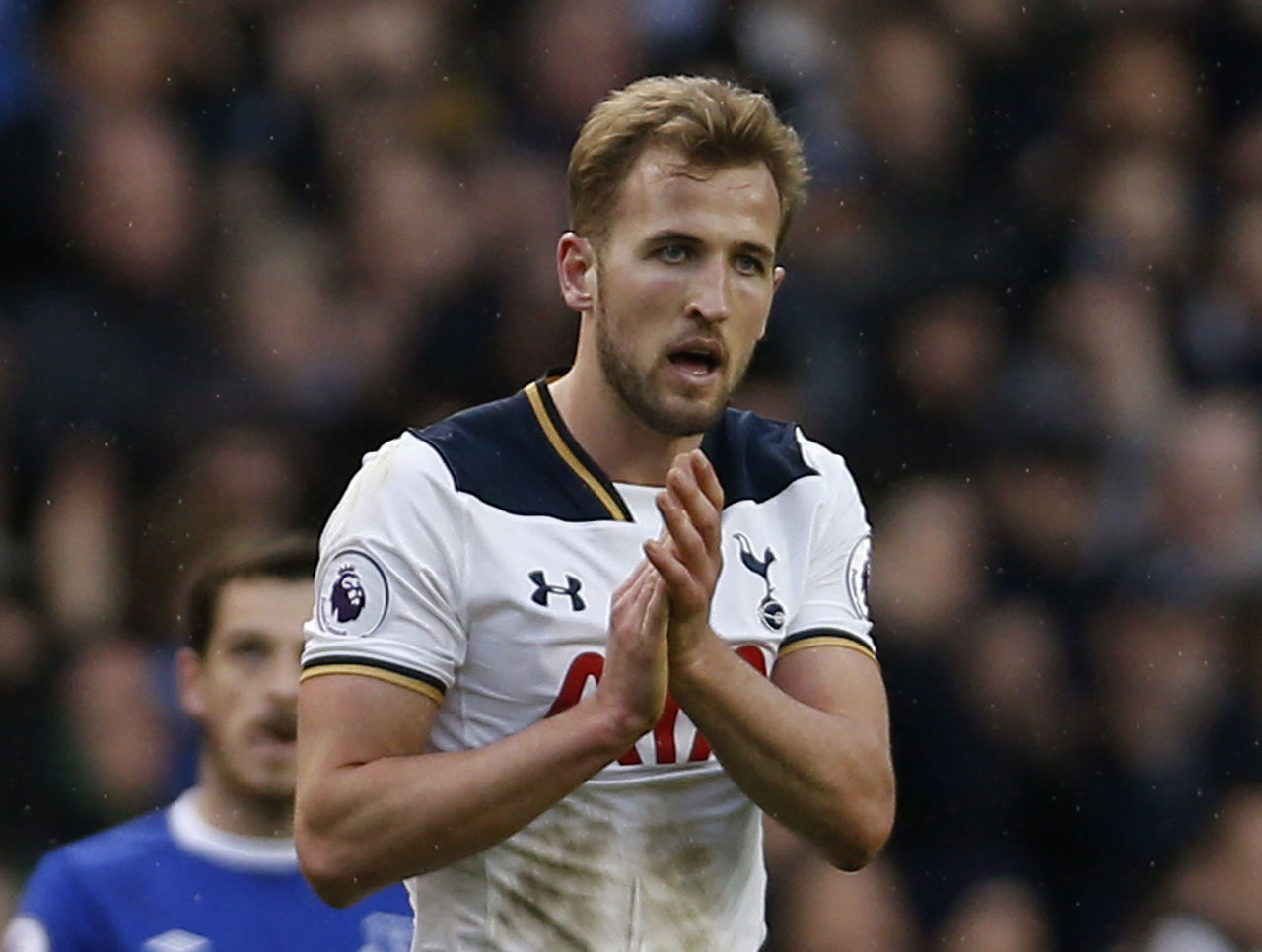 Tottenham forward Harry Kane is edging closer to returning after taking part in “early field work” this week as he works his way back from an ankle injury.

It’s the first time Kane has managed to train outdoors since damaging ligaments in his ankle during Tottenham’s FA Cup win over Millwall on March 12.

The English forward suffered a similar injury earlier in the season and was forced to miss 10 matches, but scans on his right ankle revealed less damage than initially feared.

The injury forced Kane to miss England’s World Cup qualifying win over Lithuania and a friendly loss to Germany.

Although the club has refrained from announcing a possible return, some reports suggest Kane could return to fitness ahead of the north London derby against Arsenal on April 30.

Manager Mauricio Pochettino, however, admitted his uncertainty over Kane’s return, but confirmed the striker will feature again before the season ends.

“We do not know yet, he is doing well and he has started working again on the pitch. We are very positive, he is very positive, but we will see when he is available again,” Pochettino said, according to Allan Valente of Sky Sports.

He added: “Yes, of course, of course (he will return before the end of the season). He is doing very well, he is very positive. We believe that he can be available not so long in time.

“But I cannot provide the time he still needs to be available again, but I think it is not too long.”

Meanwhile, fellow striker Vincent Janssen is doubtful for Tottenham’s next match against Burnley as he battles a chest infection. Erik Lamela and Danny Rose, whose injured knee will be assessed this week, will both miss Saturday’s encounter as they deal with long-term injuries.