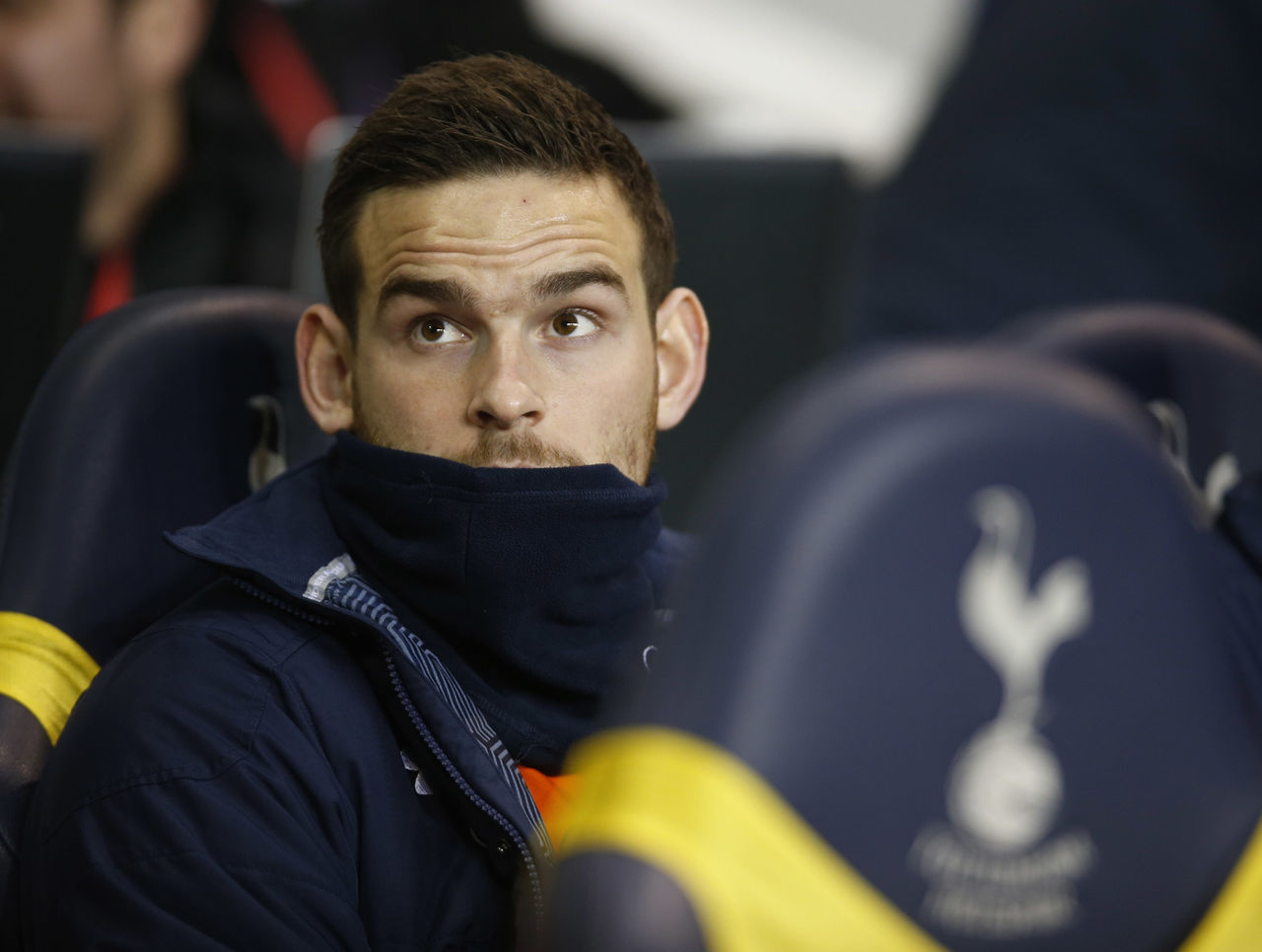 Vincent Janssen is putting on a brave face despite admitting his disappointment over a limited role with Tottenham.

Since joining Spurs from AZ Alkmaar in a transfer reportedly worth £20 million last summer, Janssen has been reduced to a spectator for much of the season as he finds himself behind Harry Kane and Heung-Min Son on the depth chart.

While some players might revert to sulking, especially on the heels of completing a major transfer, Janssen has taken a selfless approach, and is adamant that he wants to avoid being a distraction while Tottenham attempts to close the 10-point gap with Premier League leader Chelsea.

“Of course I’m not satisfied with the amount of playing time in recent months,” he told Dutch outlet Voetbal International, as translated by James Benge of the Evening Standard. “But I remain positive. Moreover, things are going very well at Tottenham Hotspur.

“I’m not going to walk around as the only player whining. That makes no sense.”

Of Janssen’s 20 league appearances this season, only five have come as a starter. Even with Kane out injured, manager Mauricio Pochettino elected to start Son over Janssen, with the South Korea international getting the nod in Tottenham’s first match without the English forward. Meanwhile, the Dutch international – who’s scored five goals in all competitions for Spurs – has watched from the bench.

At least Tottenham has given Janssen something to cheer about. The club is currently enjoying a streak in which its lost just one of 13 matches, and sits second in the Premier League table.