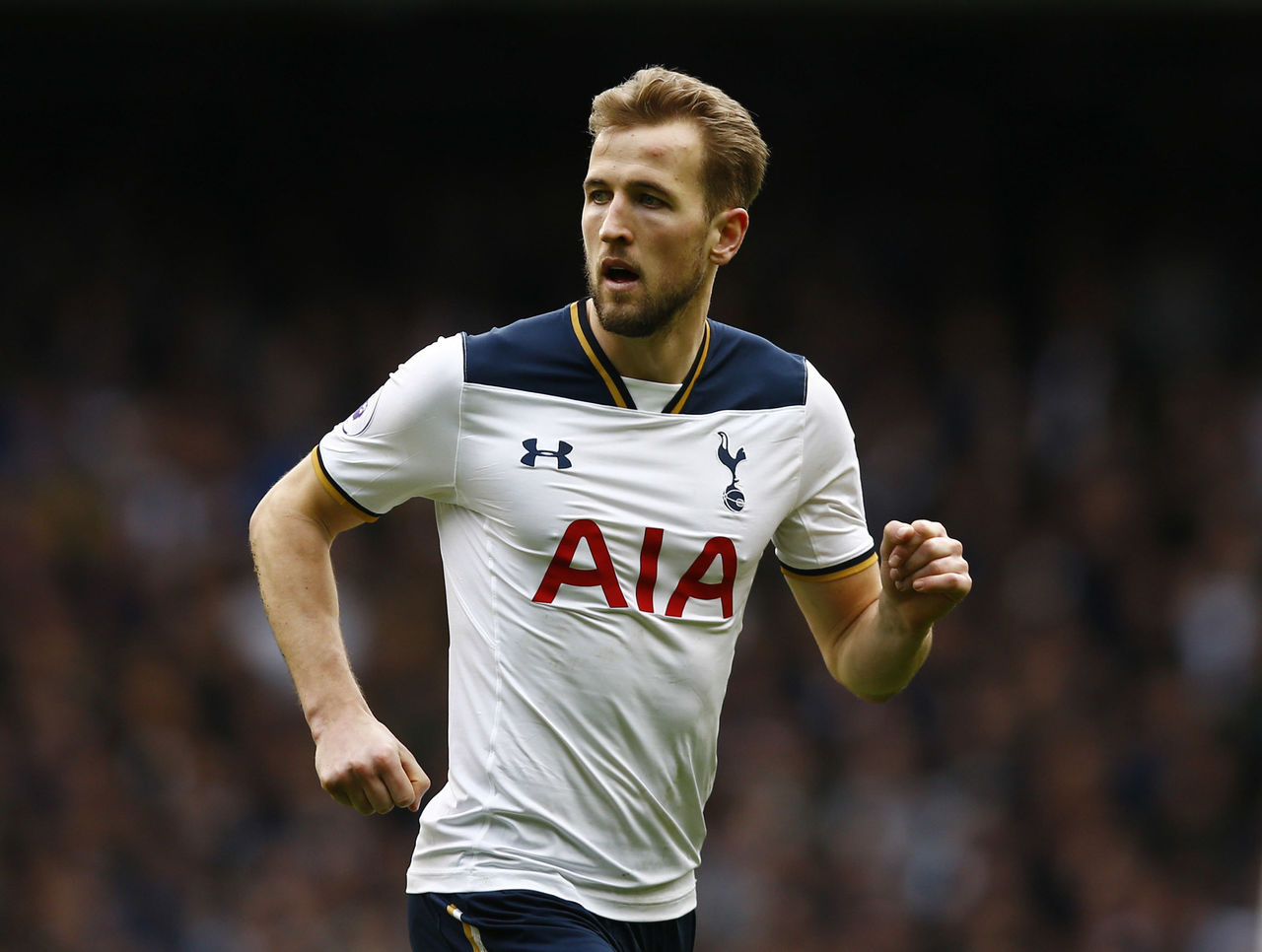 Tottenham has confirmed that Harry Kane damaged ligaments in his right ankle during Sunday’s FA Cup victory over Millwall, noting the in-form Englishman’s latest ailment is not thought to be as serious as the right ankle issue that kept him out for almost two months earlier this season.

Kane, who had scored 15 goals in 13 matches prior to Sunday’s tilt, limped out of the contest within the opening 10 minutes after a sliding challenge from defender Jake Cooper trapped and twisted his right ankle.

He was seen in a walking boot after the match, using crutches.

With Tottenham in the midst of a gripping battle for a Champions League berth – and slated to meet Chelsea in the semi-finals of the FA Cup – Mauricio Pochettino will be hoping his star can make a quick recovery.

Speedier than his last ankle-related absence, at least.

Kane, 23, suffered ankle ligament damage back in September during a match against Sunderland, and his 10-match absence unsurprisingly coincided with Spurs’ struggles to find the back of the net.