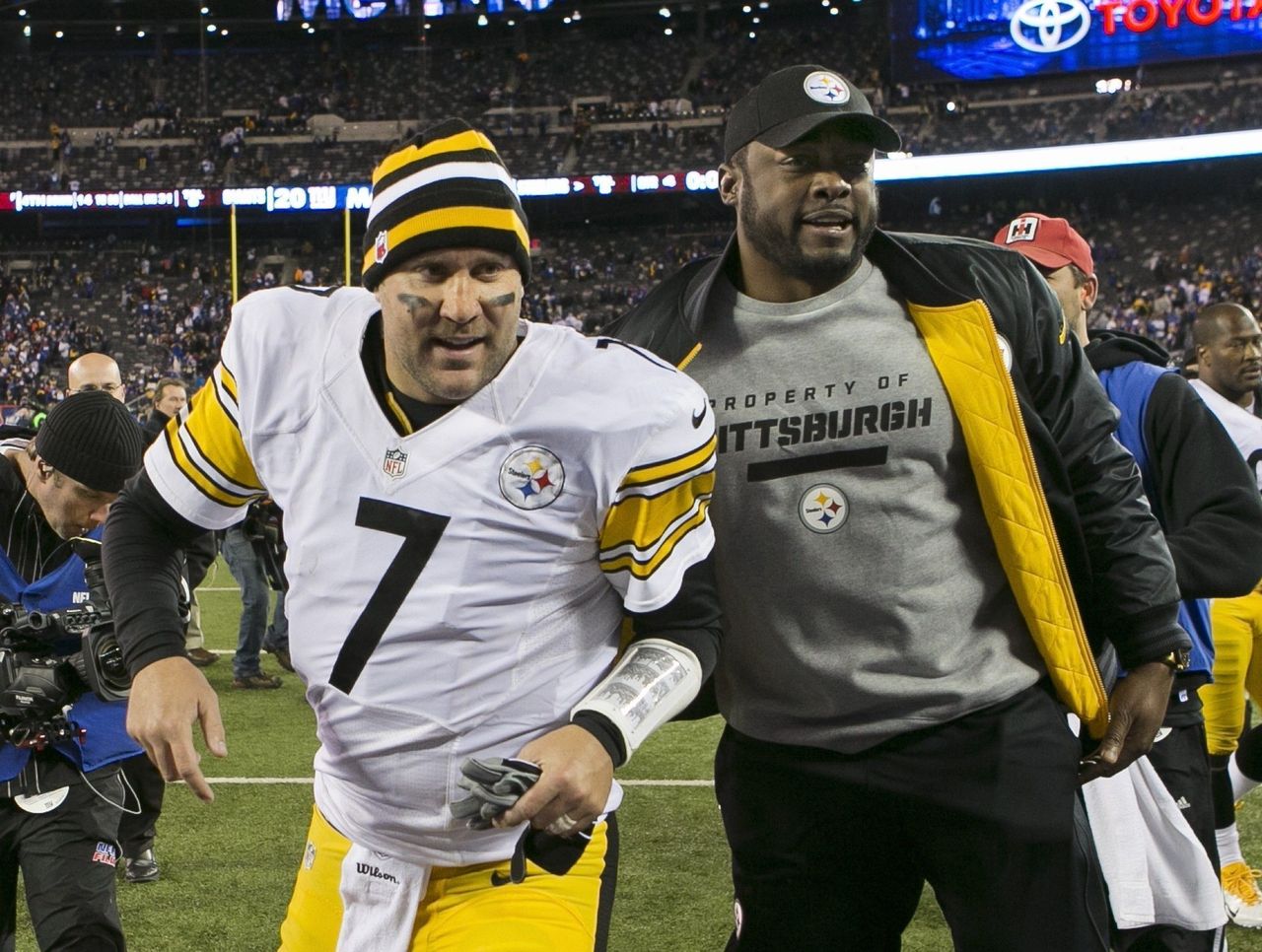 All signs continue to point toward Ben Roethlisberger putting off retirement and playing at least one more season in Pittsburgh.

After initially hinting that he could call it a career after the Steelers lost in the AFC Championship Game this past season, the star quarterback eased any such concerns when he revealed earlier this month that he was “leaning toward” coming back.

But the fact that he’s even considering walking away can be taken as a clear sign that the Steelers will at some point have to plan for a new direction at the most important position on the field.

Head coach Mike Tomlin says the organization is already in the process of doing so.

“I think we’ve been in that mindset for the last several years, that’s what this business tells us to be in,” Tomlin told Judy Battista of NFL.com. We better start sharpening our sword in terms of evaluation of quarterbacks and what’s available to us or potentially available to us, that’s just due diligence. So yes, we have.”

Pittsburgh has enjoyed as much continuity as any other team since landing Roethlisberger in the first round of the 2004 draft.

After stepping into the lineup and leading the Steelers to 13 wins as a rookie, the Miami (OH) product went on to develop a reputation for overcoming injuries en route to making 183 starts over 13 seasons.

“I think because of (Roethlisberger’s) durability and how he plays, I don’t know that we have that level of urgency, but we are talking ourselves mentally through the process. Not an easy one, obviously, but it is what it is. It’s an element of the business. Guys can’t play forever and he acknowledges that and we acknowledge that.”

It remains to be seen whether the Steelers are willing to use a premium draft pick on the quarterback position this year, but that will likely be a matter of a player they like being available when they’re on the clock.

With Roethlisberger seemingly entertaining the idea of retirement sooner rather than later, grooming a young signal-caller during the final stages of his career could go a long way toward easing the eventual transition.

The 35-year-old, who is far and away the Steelers’ all-time leader in every major passing category, will enter the 2017 season looking to add a third Super Bowl ring to what could very well be a Hall of Fame resume.