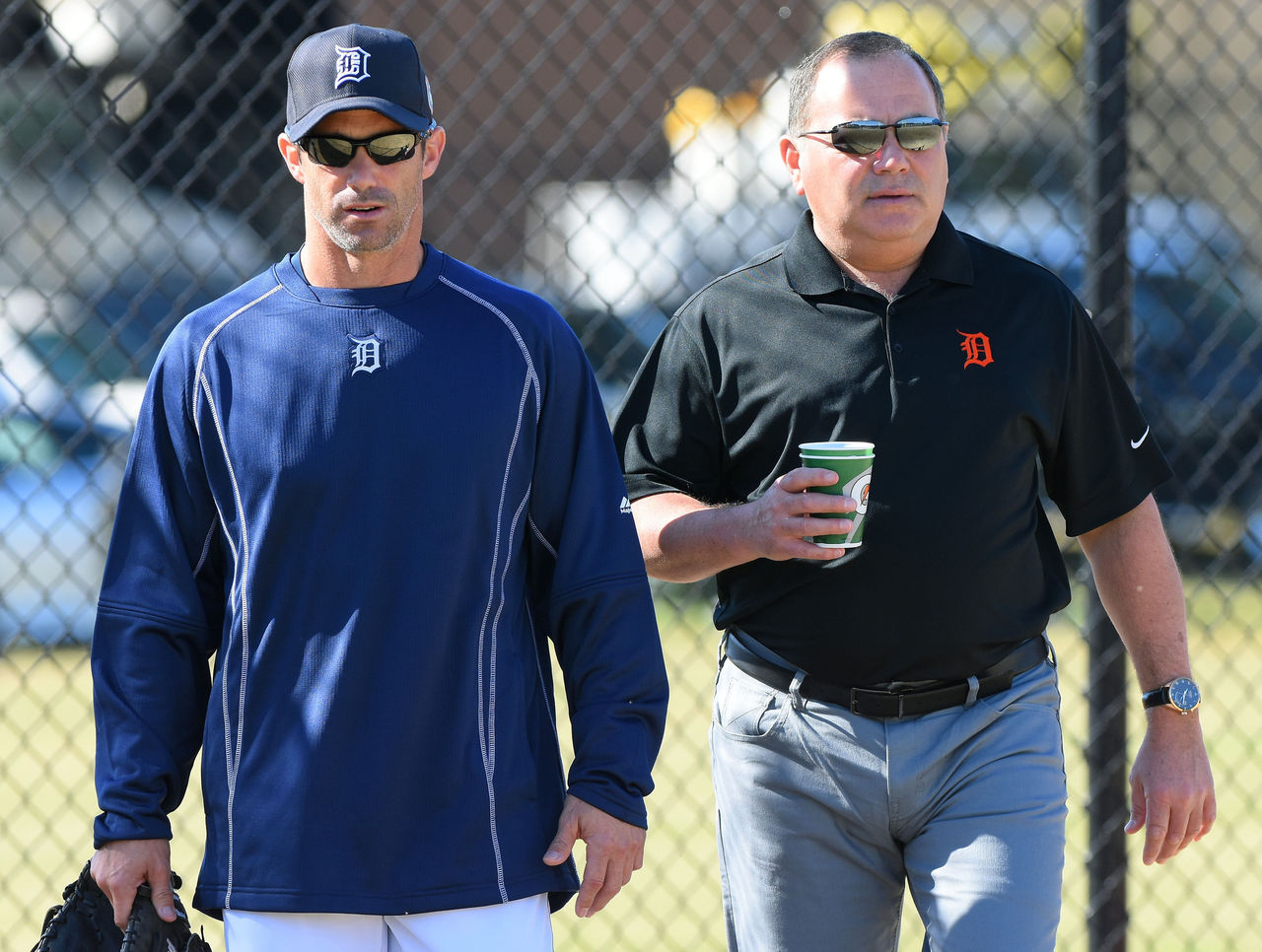 If not for the sake of calling out every player on his roster, Detroit Tigers general manager Al Avila is roaring to light a fire under them.

Detroit hasn’t made the playoffs since 2014, and even then, they got swept in the American League Division Series. So in Tuesday’s postseason address, Avila foreshadowed that no one on the club is safe.

“Where the changes are coming and when, I can’t tell you at this point,” he said. “But we need to get younger. We need to get leaner. We need to run our organization without going over our means and run it more responsibly.”

Avila’s presser was well-thought, calculated, and precise. The only names he listed off were Francisco Rodriguez and Cameron Maybin, both whom he hasn’t made a decision on yet.

He also said Mark Lowe, Mike Pelfrey, and Anthony Gose will have a chance to win spots on the roster.

Given the little information he provided about his plan, Avila made it clear that the changes will happen from within.

“I don’t want to call it a rebuild, because we haven’t broken anything down yet,” he said. “I don’t know if there is a term for what I want to do.”

From top to bottom, Detroit has 19 players aged 30 or over, while everyone else ranges from the 23 to 29 region.

But depending on what Avila wants to do, he’s making no mistake that he still intends on competing in 2017.

“We will be making decisions for the long-term success of the organization,” he said. “We just have to keep an open mind and see what changes you can make that won’t hurt you, and moving forward you can start getting better year to year.”