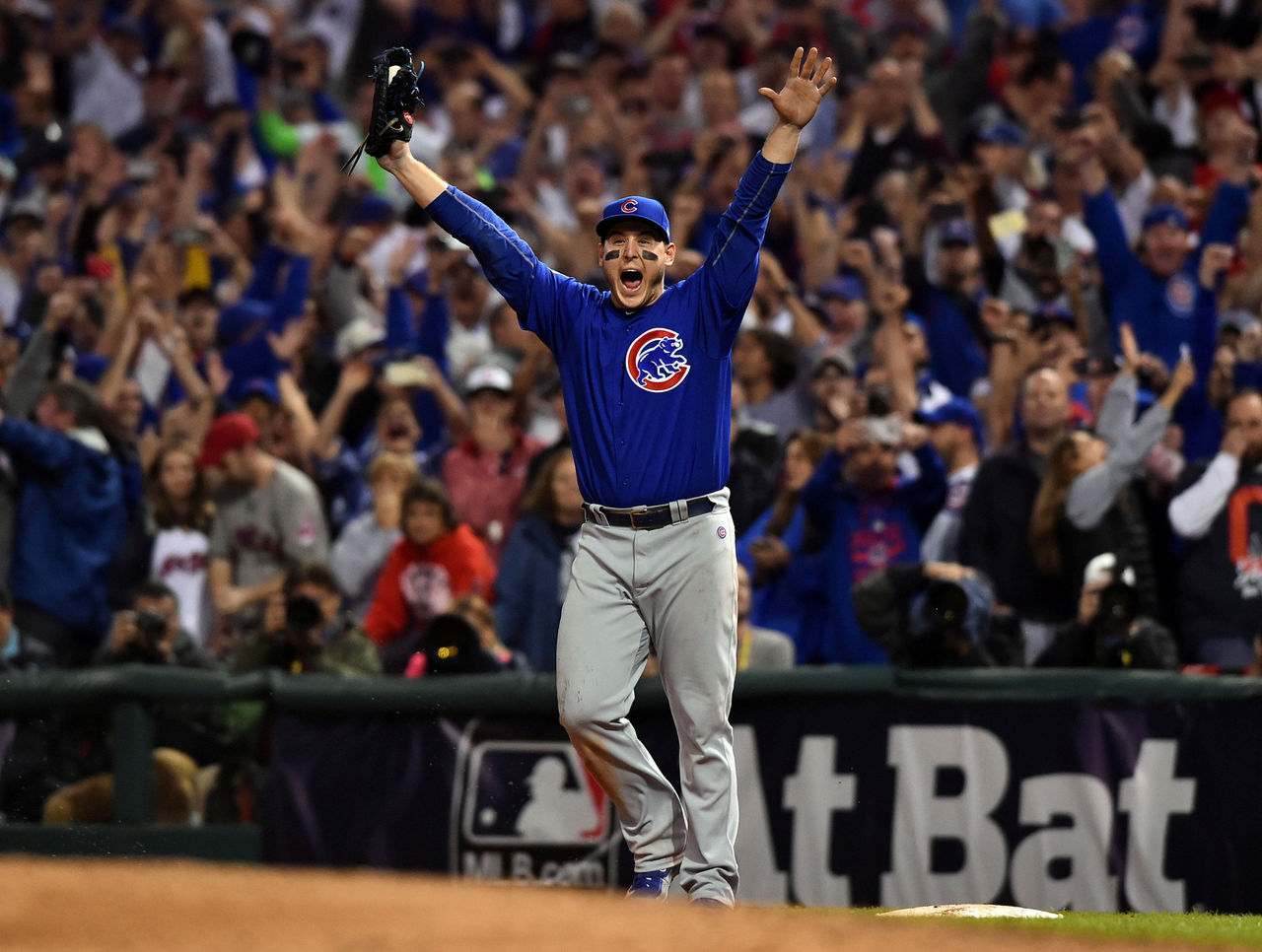 Don’t forget to follow your favorite MLB teams and set your notifications with theScore app so you’ll never miss a play or breaking news story.

Major League Baseball is back.

For the first time since 1909 the Chicago Cubs enter the season as defending World Series champions. The North Siders will have a target on their back all year long as they look to become the first team to repeat since the New York Yankees won three straight from 1998-2000.

Here is theScore’s guide to the 2017 MLB season:

Twelve games are on the schedule for the following day, with the Miami Marlins-Washington Nationals, and Atlanta Braves-New York Mets opening play in the early afternoon.

theScore Primers All in One Place

Every Affleck, Damon, and Wahlberg is ready to hand the Red Sox a second straight division title, but with David Ortiz off playing bocce with geriatrics in Boca, it’s not exactly a foregone conclusion that Boston’s lineup – the best in baseball in 2016 – is going to bash everyone’s brains in again. Read More.

They aren’t going to be that bad, are they? The White Sox traded away superstar pitcher Chris Sale and solid outfielder Adam Eaton during the offseason to refill their farm system with the likes of Yoan Moncada and Lucas Giolito, among others. Rumors of a Jose Quintana trade and the notion that no veteran is safe makes things seem dire. The White Sox are not contending in 2017, but their time will come soon. Read More.

The Royals could be a much different team in 2018 as longtime mainstays Eric Hosmer, Mike Moustakas, and Lorenzo Cain are all set to become free agents. With a payroll just over league average, re-signing them all seems unlikely. Without this core, a rebuild is on the horizon, making 2017 Kansas City’s last shot at a mini-dynasty. Read More.

The reigning champs – yep, it really happened! – will bring back essentially their entire roster from 2016 save for Aroldis Chapman, whom they replaced with Wade Davis, and they get full seasons from Kyle Schwarber and Willson Contreras. Look out.

What are the pundits saying?