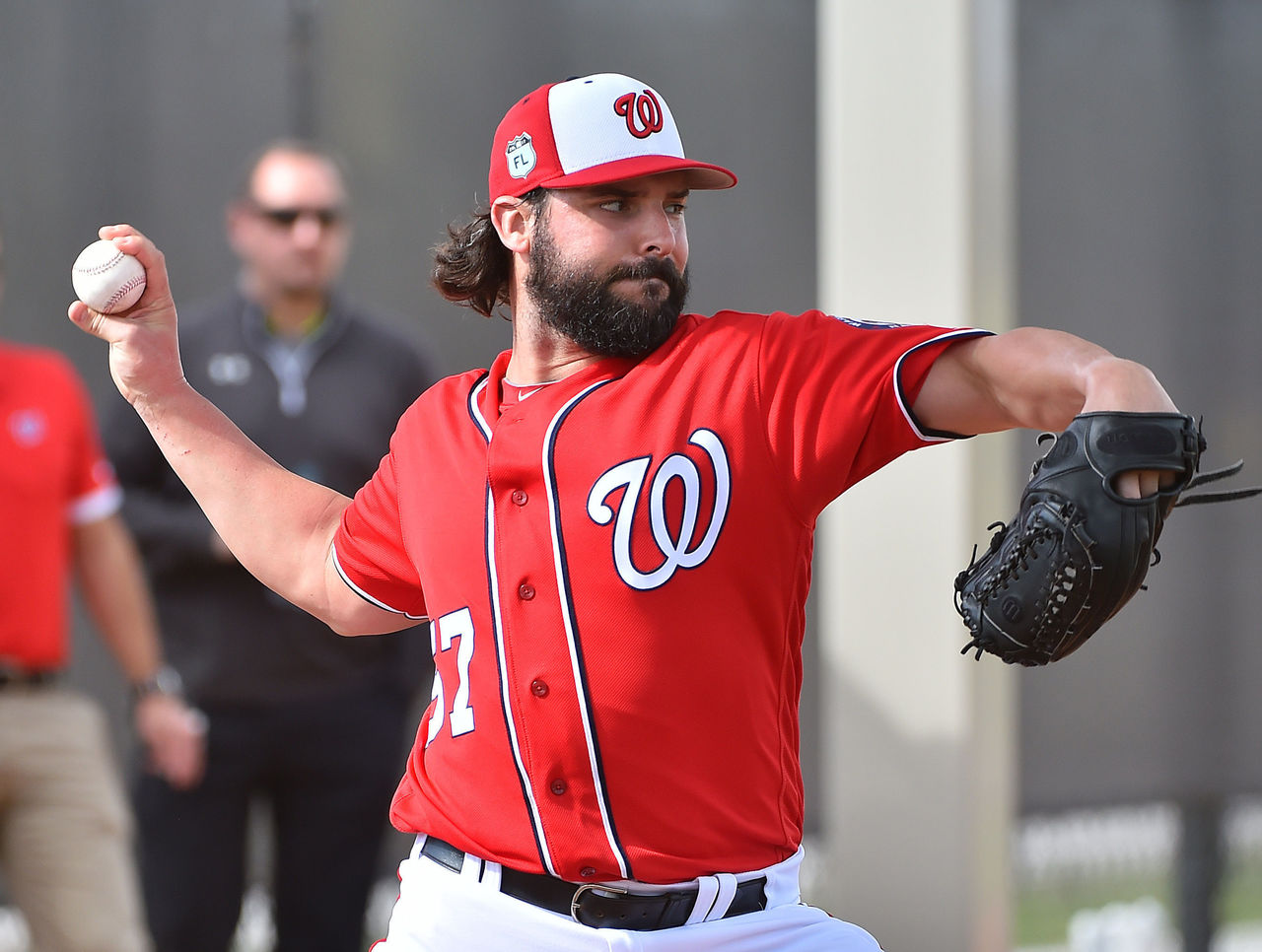 The United States will send right-hander Tanner Roark to the mound when it takes on the Dominican Republic in a heavyweight Pool C World Baseball Classic match March 11 between the two tournament favorites.

The start against the defending champion Dominican Republic is believed to be Roark’s only one at the WBC, but an outing he’s highly anticipating.

“You get to represent your country and that’s one hell of a thing to represent where you’re from and everybody else is doing the same around the world,” Roark told Jorge Castillo of the Washington Post. “So it’s a cool thing to go head to head against other countries and try to come out on top.”

Roark will definitely have his hands full when taking on the stacked offense of the 2013 tournament champs. The team features Adrian Beltre, Robinson Cano, Manny Machado, Hanley Ramirez, Nelson Cruz, Jose Bautista, Starling Marte, and others.

The Dominicans have yet to name its starter for the game, though Johnny Cueto, Carlos Martinez, and Edinson Volquez are all options.

Chris Archer, Marcus Stroman, and Danny Duffy make up the rest of the rotation for the first two rounds of the tournament. Pitchers can be replaced in the later rounds from a pool of designated pitchers that currently lists Michael Fulmer, J.A. Happ and Drew Smyly as options for the Americans.

The United States open play March 10 against Colombia, play the Dominican Republic the following day, and round out group play March 12 against Canada.