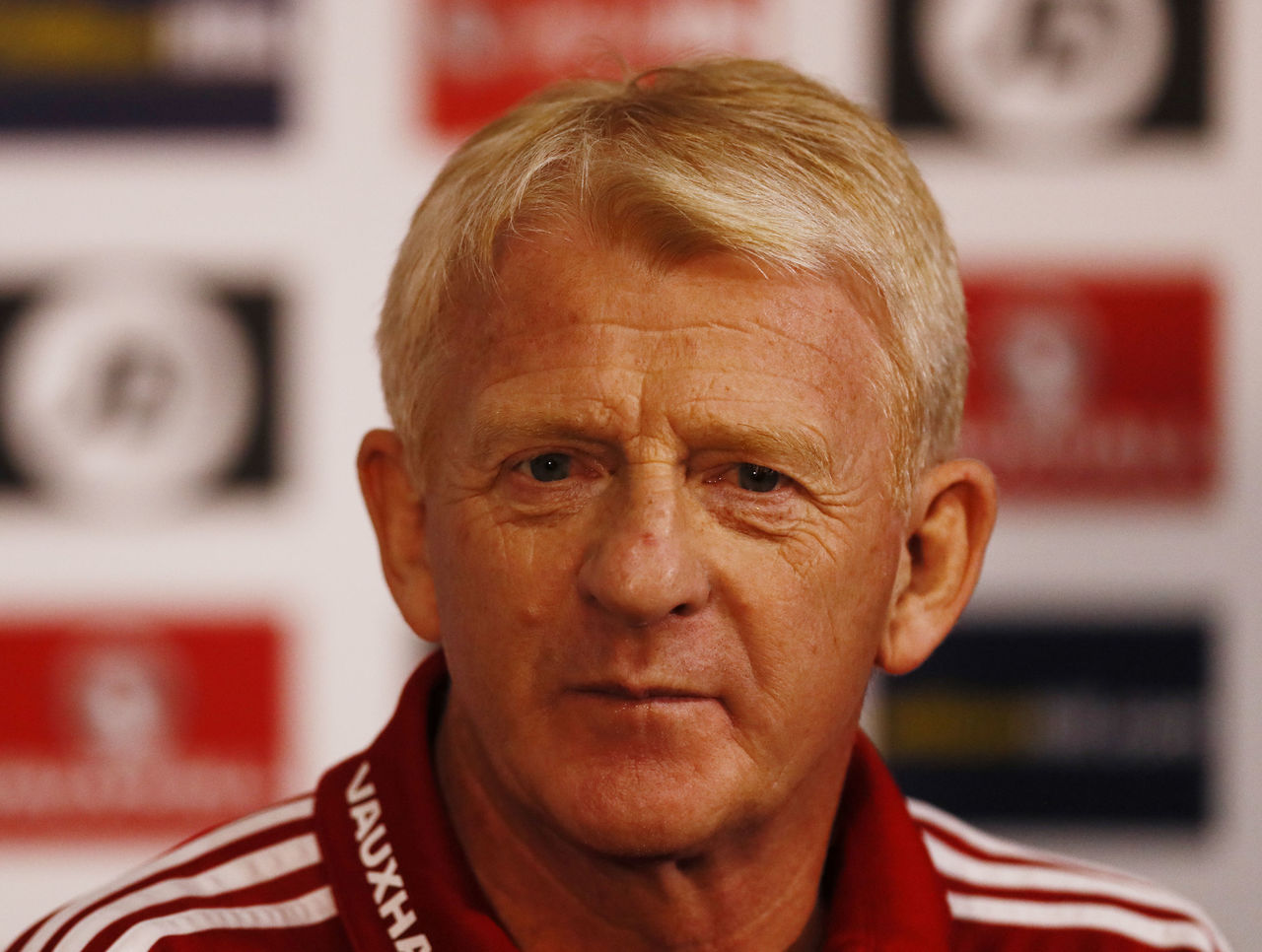 Whether Scotland’s 2018 World Cup qualifier at home to Slovenia is Gordon Strachan’s last chance remains to be seen, but the manager knows what’s at stake for his country.

On Saturday, Strachan stated the obvious, calling Sunday’s game at Hampden Park a “must-win” for Scotland, which sits fifth in Group F, four points back of Slovenia and six back of England. Only the winner of the group qualifies automatically for the 2018 World Cup, while the runner-up may advance to the second round and go through a play-off.

“There’s no grey areas to it – it’s must-win,” Strachan said, according to the Guardian’s Andy Hunter. “That’s dealing with reality. But sometimes when you have a challenge like that in life, it brings the best out of you so we will have a team ready for that challenge of ‘must-win’ tomorrow.

Scotland’s start to 2018 World Cup qualifying was a disaster. A victory over Malta was followed by a draw against Lithuania on home soil, a defeat away to Slovakia, and a loss to its most bitter of rivals, England.

On Wednesday, Scotland and Canada – ranked 117th in the world by FIFA – played out a 1-1 draw in a friendly at a swamp-like Easter Road. Strachan’s side was jeered off the pitch by the crowd of 9,158, and assistant manager Mark McGhee admitted there was nothing positive to take from the result.