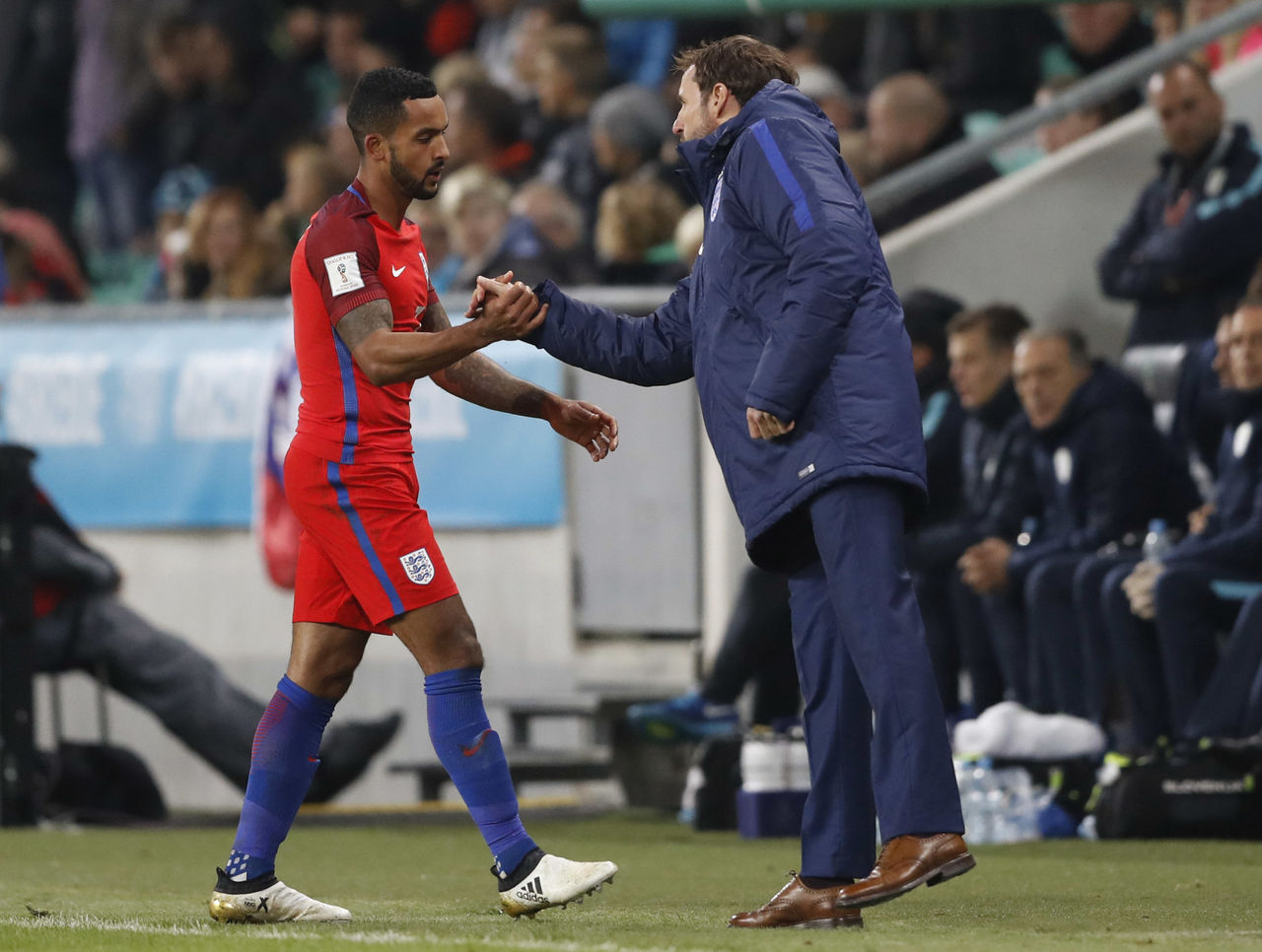 Theo Walcott refused to stay silent after his latest exclusion from the England squad.

The Arsenal name was one of the glaring omissions when manager Gareth Southgate revealed his squad ahead of this month’s friendly against Germany and a World Cup qualifier against Lithuania four days later.

Walcott was also overlooked last summer when former manager Roy Hodgson revealed his team ahead of the European Championships.

This time, however, Walcott’s form wasn’t the issue as Southgate revealed the hardship he faced when deciding to leave the pacy winger off his 25-man roster.

“Theo was the most difficult decision I had to make all week,” Southgate told reporters, according to Simon Johnson of the Evening Standard. “His form for his club has been good, he’s scored well for them. He’s a player I like and I have told him I’m not ruling him out in the future. But in terms of the wider squad, this is a better opportunity to look at one or two others.”

Southgate added that he was left underwhelmed by Walcott during the last international break when the 28-year-old failed to display the positive form that saw him play a prominent role for Arsenal ahead of England’s matches in the Fall.

“I don’t think he transferred his early-season form into the matches we had in October and November,” he said. “Theo played in three of the last four games (started against Malta and Slovenia and was a substitute against Spain) and I feel I have a good picture of what he can do.

“With our wide players and the way we have been playing at the moment, we like to get them in between the lines. Theo plays differently, he likes to run in behind defences.

“I didn’t expect him to be pleased and he wasn’t. He (argued his case). Quite rightly he said ‘I’m one of the leading goal scorers in the League.’ I didn’t mind being challenged on that at all, but I have to make decisions.”

Despite his omission, Walcott – who celebrated his birthday the same day the England squad was announced – remains one of Arsenal’s top scorers after finding the back of the net 17 times in all competitions this term.