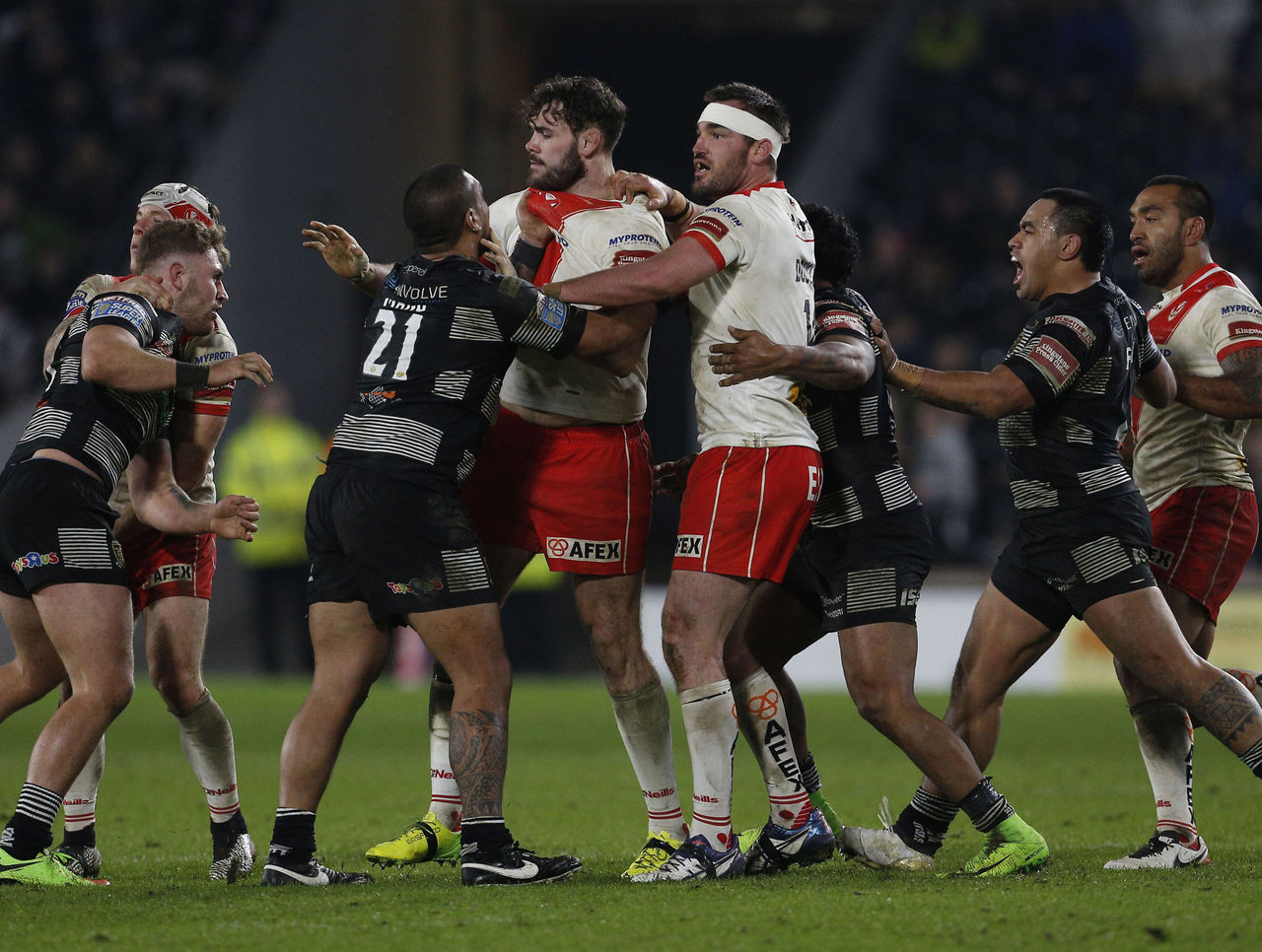 Hull City managed to record a vital 2-1 win over Swansea City on Saturday, but manager Marco Silva is under no illusions about the pitch’s state.

The prior evening, Hull FC had beaten St Helens in an ill-tempered rugby league bout at the KCOM Stadium, leaving the turf torn up by the heavy-set brutes and the metre lines hurriedly coloured green to avoid confusion when the football kicked off.

“One team plays rugby on the Friday and then we play – for me, it’s impossible at this level. I’ve said this to our board. It’s impossible.”

He added: “Any kind of game, never mind a rugby league game, the night before a Premier League game, in my opinion that’s not right.”

On this day, the poor pitch conditions shouldn’t have represented a disadvantage for either side, with Swansea sharing its Liberty Stadium with the Ospreys rugby union club.

A second-half brace from substitute Oumar Niasse was enough to take all three points in the weekend squabble, and put the Tigers to within a point of clawing their way out of the relegation zone. The result also ended a winless run of three matches, ahead of a difficult trip to in-form Everton next Saturday.