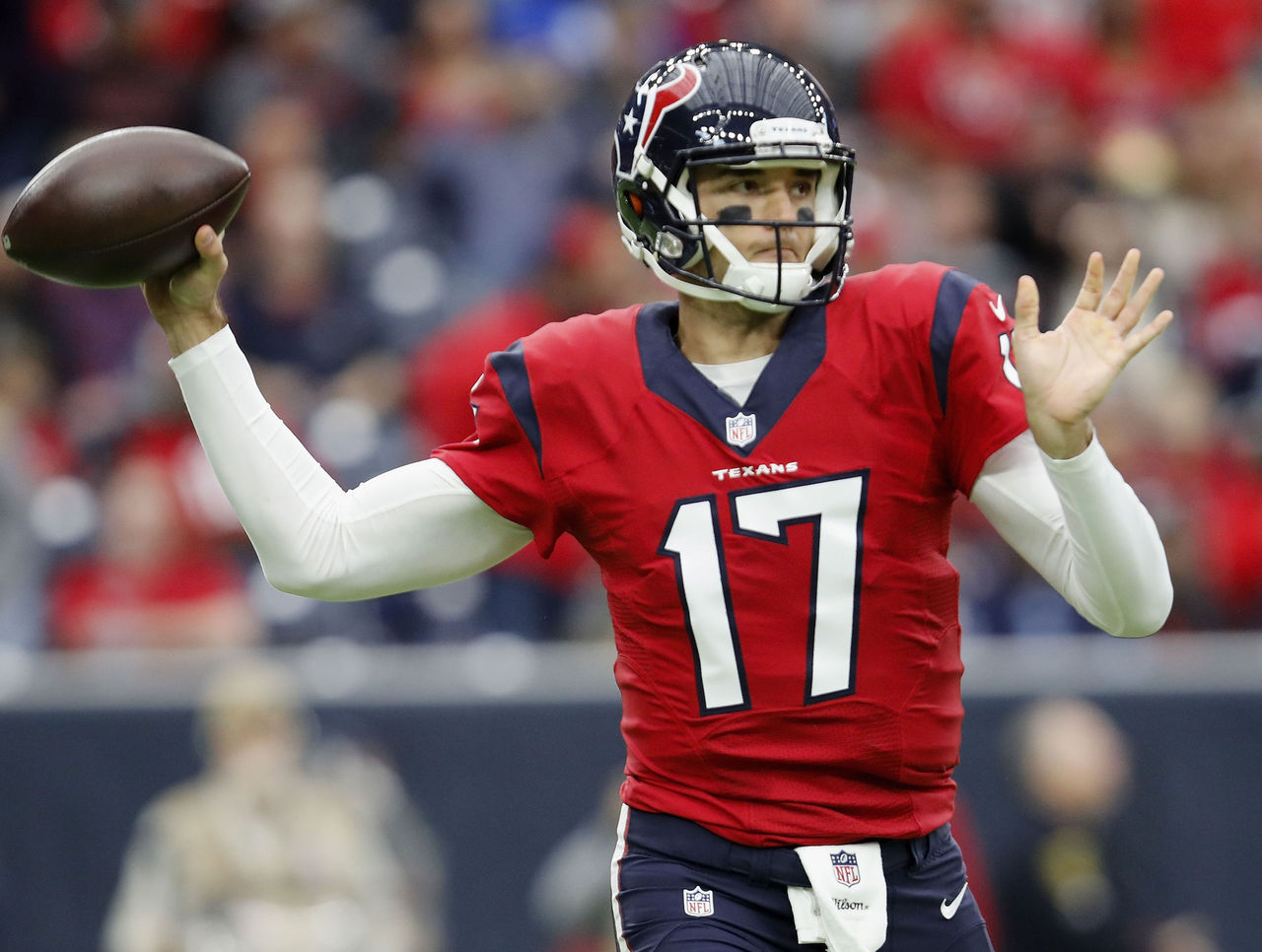 The Houston Texans have pulled off a stunning trade ahead of a potential run at Tony Romo.

Houston is opening the new league year by clearing both cap space and a spot atop the quarterback depth chart by sending Brock Osweiler to the Cleveland Browns.

Also heading to Cleveland is a 2018 second-round pick, according to ESPN’s Adam Schefter. The pick is a premium selection that will help justify inheriting Osweiler’s lucrative contract signed last offseason.

The Texans will get a fourth-round pick from the Browns in this year’s draft, while a sixth-round selection will be sent the other way.

Houston still inherits a $9-million hit in dead money, but the move allows the club to save $16 million against the salary cap this season, according to Mike Florio of Pro Football Talk.

That space would likely be more than enough to bring Romo aboard if and when he becomes available by way of a release.

As for Osweiler’s fit in Cleveland, it doesn’t appear as though the club is completing this trade with the intention of having him even compete for a job. According to a report from NFL Network’s Ian Rapoport, the Browns are already planning to cut him if a trade scenario doesn’t take shape.

As rare as such a move is in the NFL, this deal from the Browns’ perspective is only about flexing their salary-cap muscle as a means of acquiring future picks. Adding draft capital to provide Houston with a much-needed salary dump is a logical move for a Browns team still in the early stages of a mass rebuild.