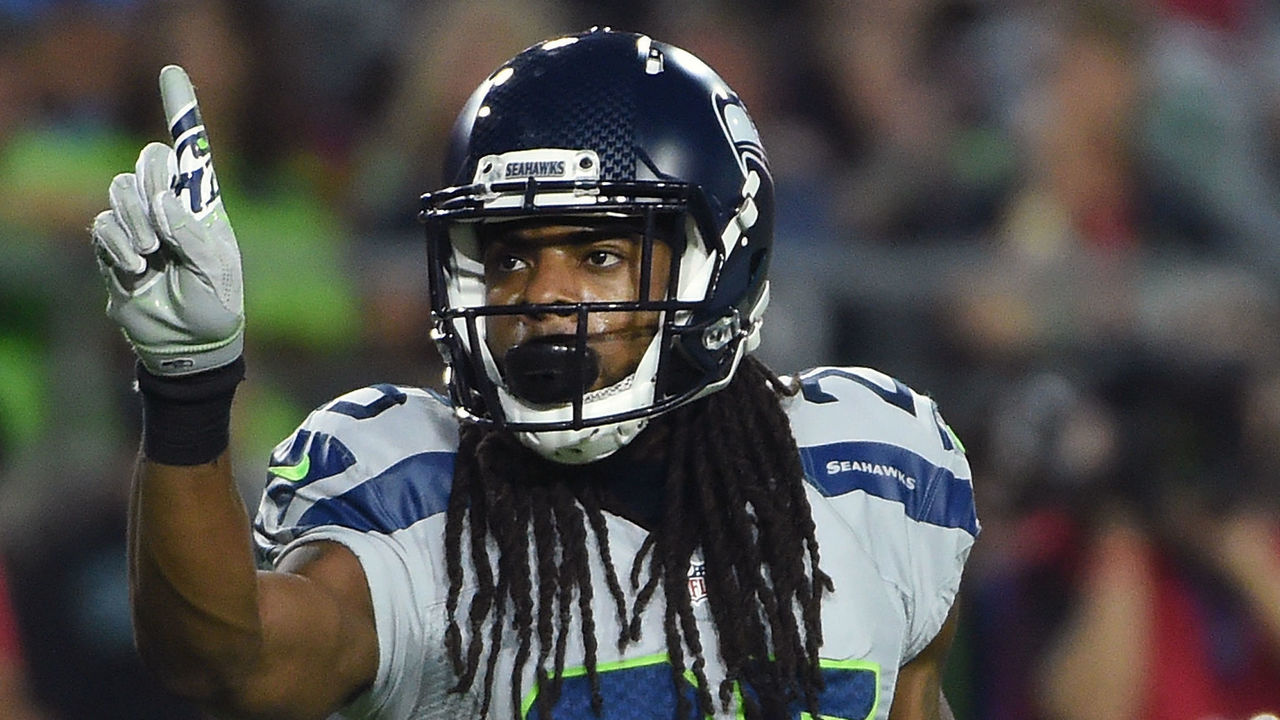 Seattle Seahawks cornerback Richard Sherman doesn’t think leaping to attempt blocking field goals is bad for the game of football, though he does think it’s bad for the Arizona Cardinals.

Cardinals head coach Bruce Arians was irate after Bobby Wagner jumped over the line to block a Chandler Catanzaro field goal in last week’s loss to the Seahawks.

“It’s bad for his team,” Sherman said, according to Sheil Kapadia of ESPN. “If he means bad for his team is bad for football, then I can see that. But they have a predictable cadence, and it’ll happen to them again if they keep doing it the same way.”

Sherman contends Wagner simply timed his rush perfectly based on the snap cadence he picked up on, and disagreed with the contention that long snappers could get hurt on that type of play.

“No, no, that sounds foolhardy,” Sherman said. “By the time he snaps the ball, they’re over him. If you watch that play, by the time the ball is through his legs and he would have time to look up, Bobby’s in the backfield. So that rhetoric is denied.”