Shaqiri will not leave Stoke City

His coach, Mark Hughes has said that Xherdan Shaqiri will not leave Stoke City.

Albanian midfielder Xherdan Shaqiri is expected to leave Stoke City. Although many teams are put behind the Albanian star, among them the Roma, it is expected to remain in England.

This was confirmed by his coach, Mark Hughes. “I’ve heard rumors. And remain speculation. Shaqiri is moving to a new home at the moment and it shows that he is happy here. Take this information from me, he will not leave anywhere, not so soon, “said Hughes.

After the injury he had at the beginning of the championship, Shaqiri is back with goals, being one of the most important players of this team. “Shaqiri was ours reinforcement record and the pressure was on. And this fact also brings pressure sometimes, but he had a good showing in the European Championships and entered the tempo of the Premier League and we will be beneficial. He is on a good path. He has shown his qualities during this edition with his tempo. Shaqiri has yet to give the UK, “said Hughes.

Shaqa missed several weeks at the beginning of the season due to injury, which seems to have returned. He has been conditioned by injuries throughout the season for him and could not show himself.

Admin
Previous Post
Abrashi in team of the week in Europe
Next Post
Ronaldo responded to critics. 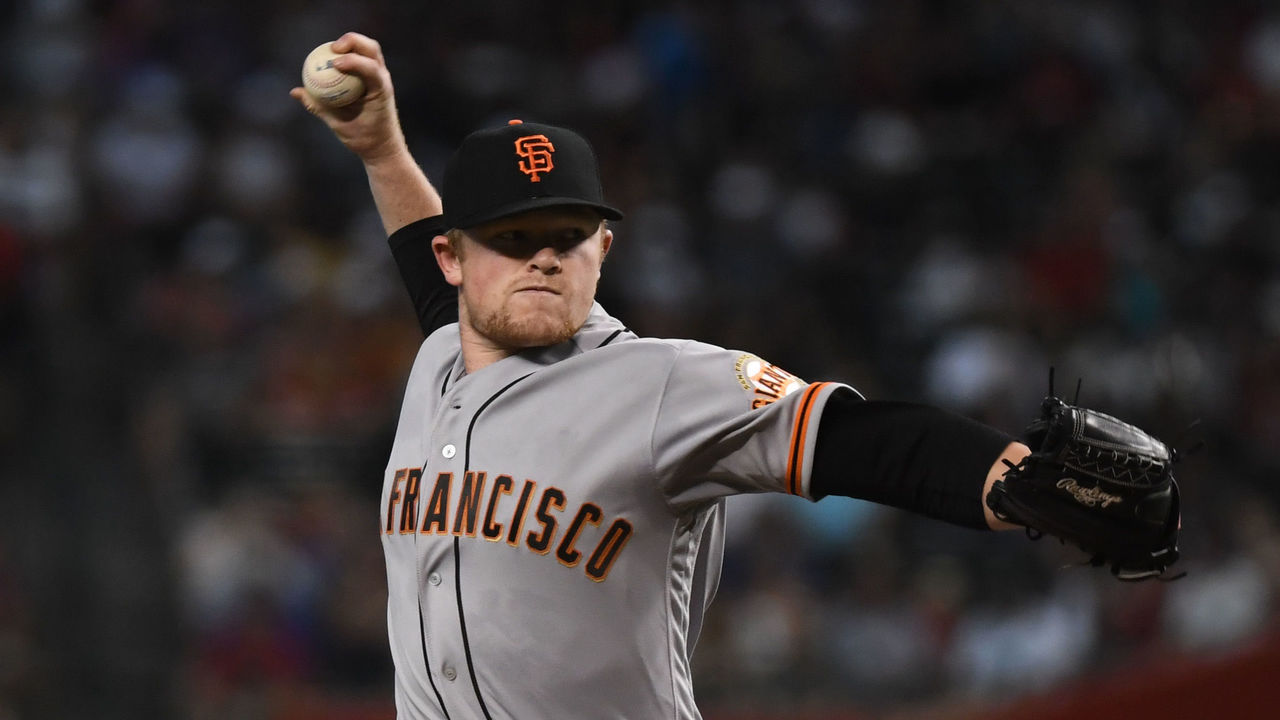 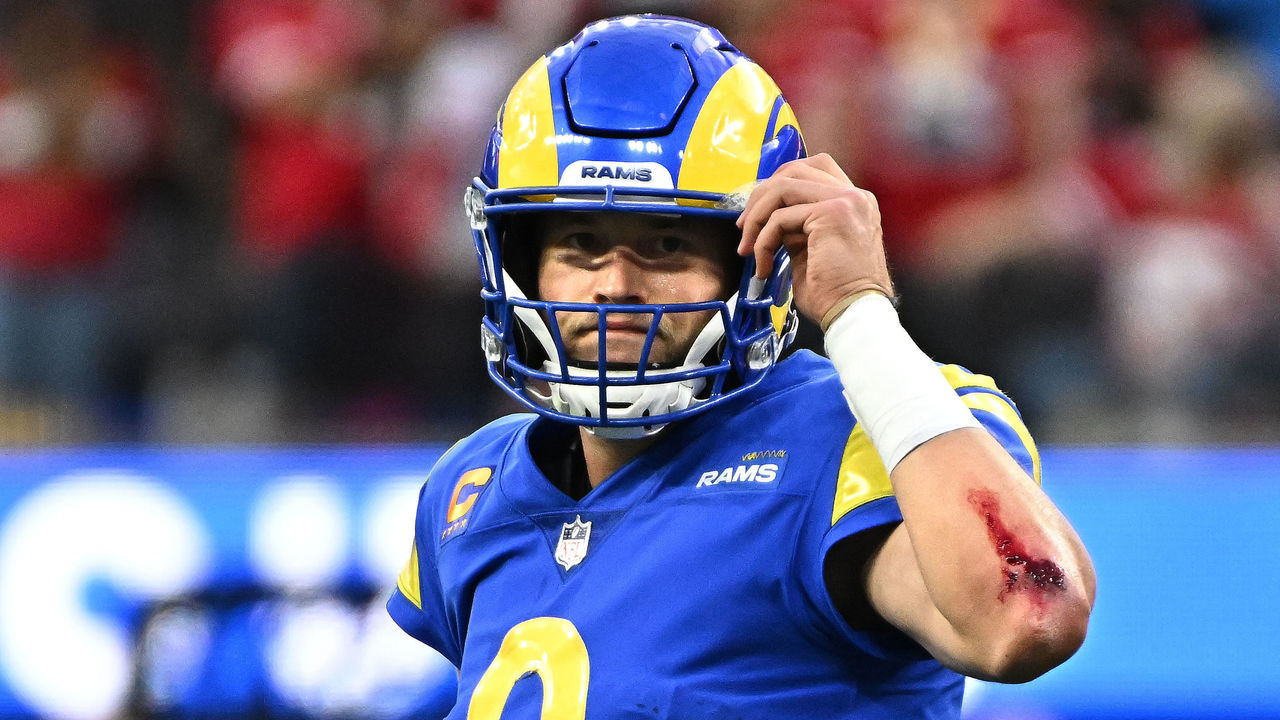 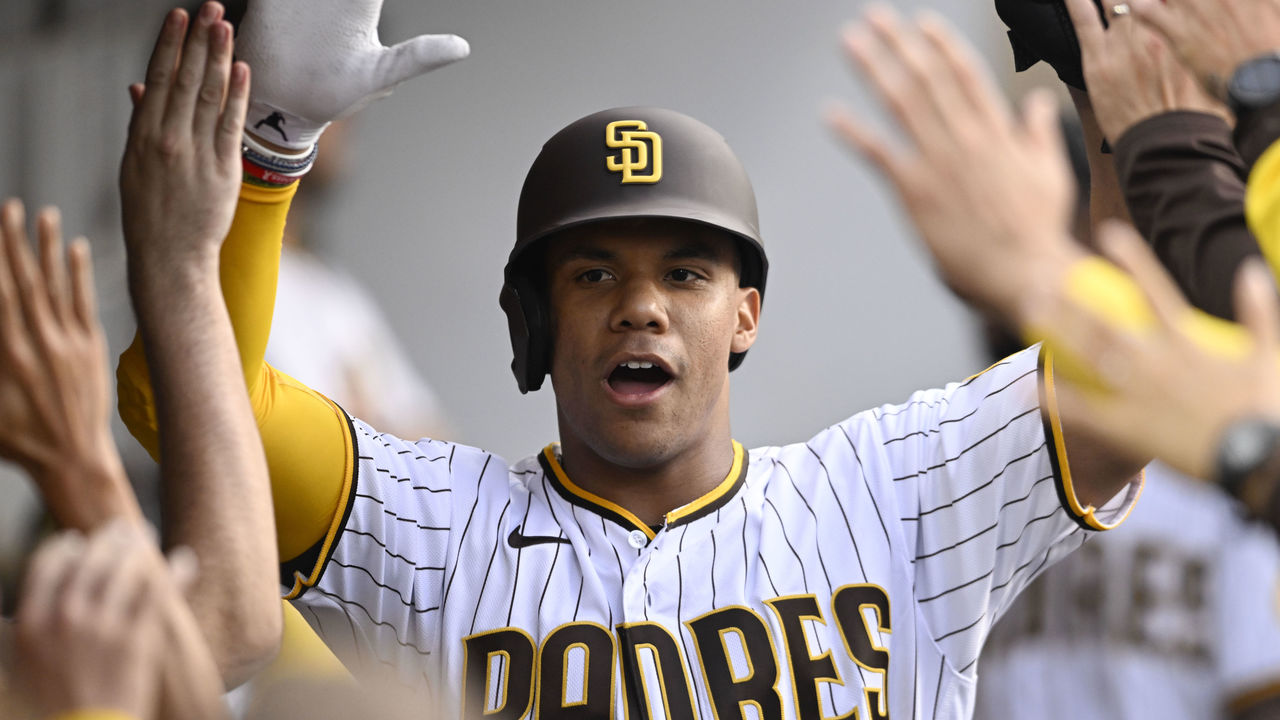