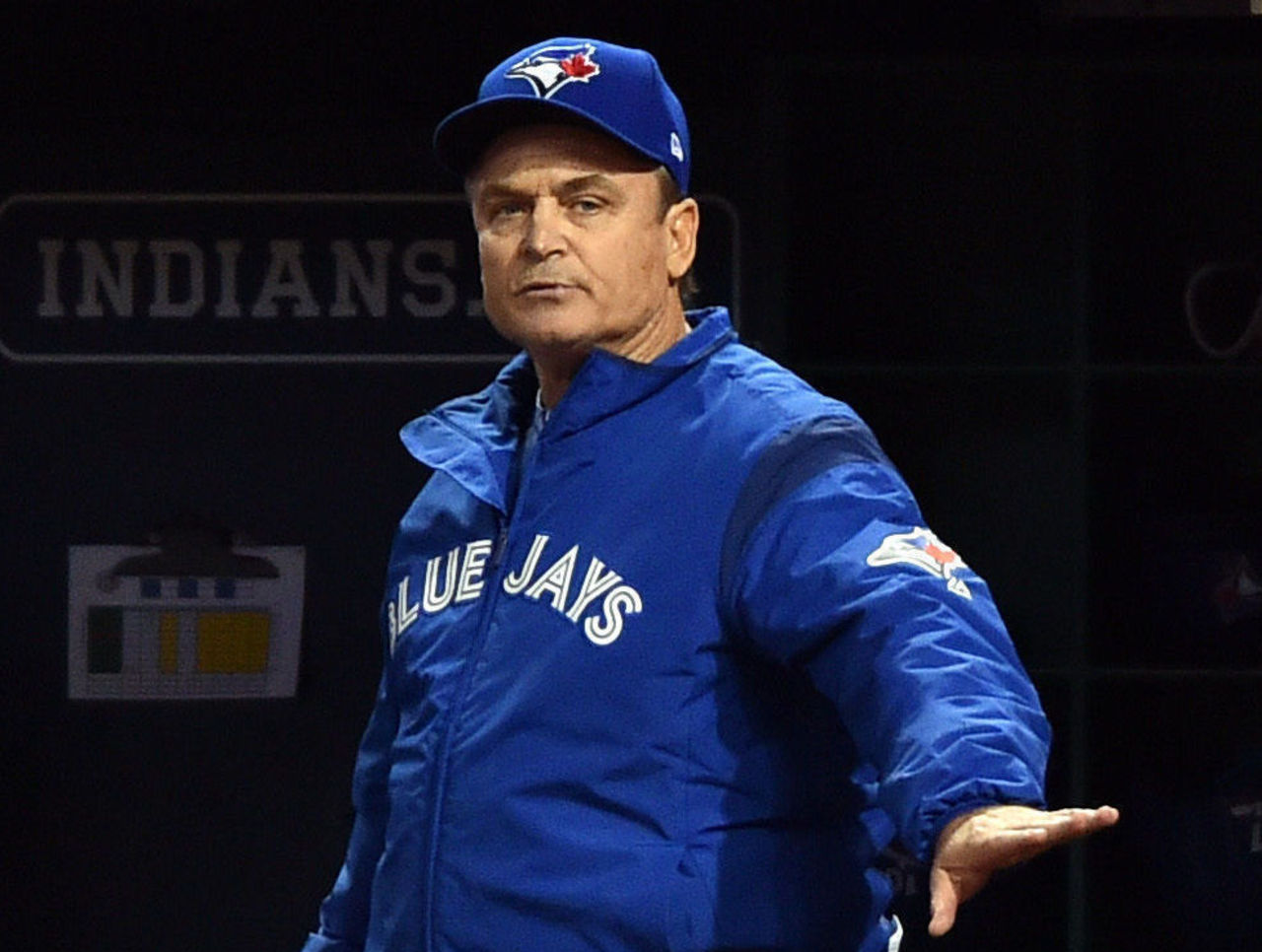 Though they failed to make it out of the ALCS, Toronto Blue Jays president Mark Shapiro confirmed to Sportsnet’s Shi Davidi following Game 5 that manager John Gibbons will return in 2017.

“There’s a level of consistency with him in approach that is unflappable and I think that translates into toughness,” Shapiro told Davidi. “He’s the same guy and in a role like this, when people tend to go with the wind and get so impacted by the emotion that flies all around us, that stability, that strength and that toughness from a leader is a real asset.

In his second stint as Blue Jays’ manager, Gibbons has amassed a 339-309 regular-season record since being hired by former GM Alex Anthopoulos in November 2012. Last season, he led the club to its first ALCS appearance in 22 years, before repeating the feat in 2016.