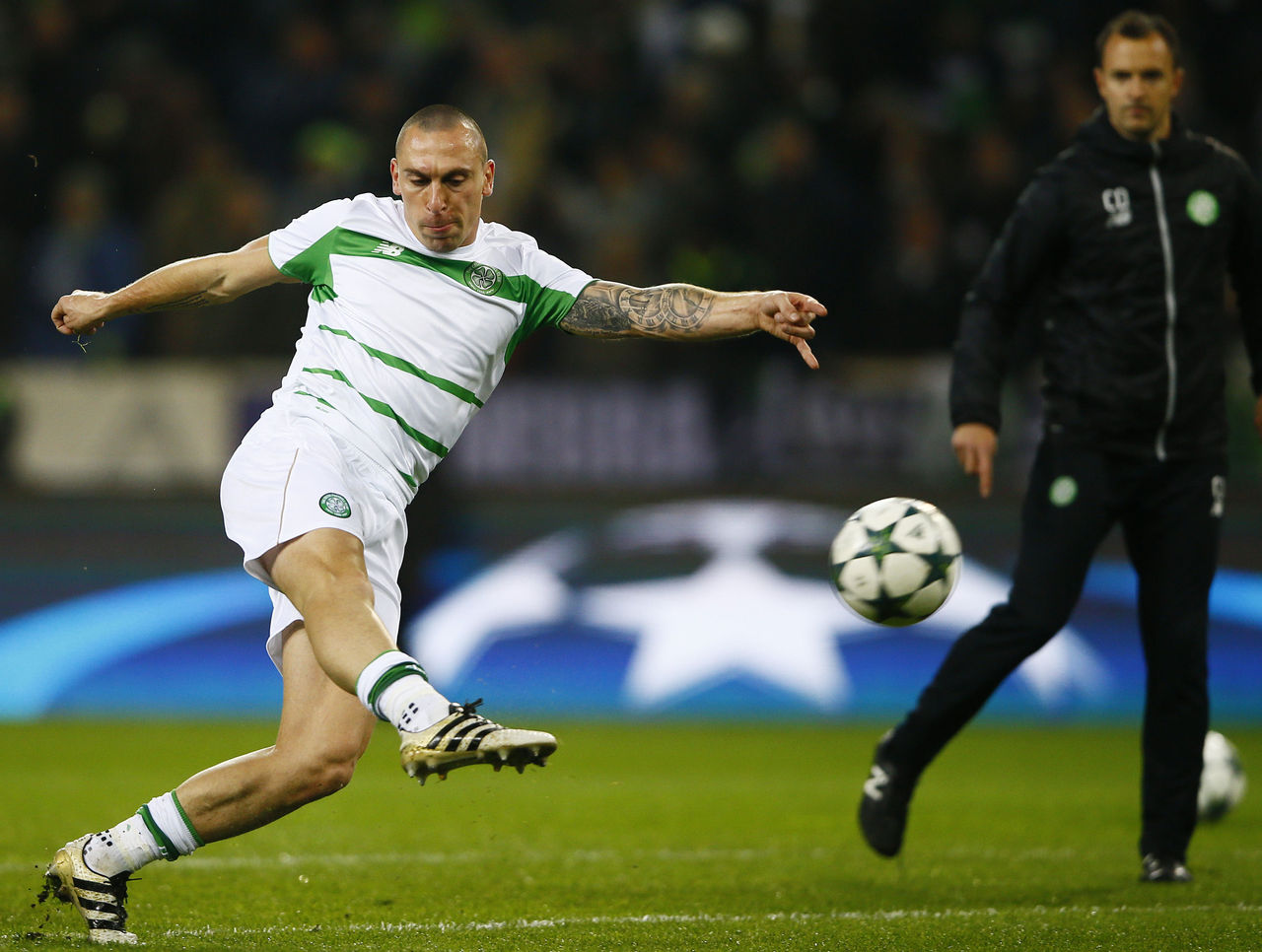 In need of combativeness in the midfield, Scotland has been able to call upon Celtic captain Scott Brown after the 31-year-old returns from an international retirement which lasted just three matches.

The 50-time Tartan Army representative will be thrust straight into contention for embattled manager Gordon Strachan’s starting XI in the inevitably heated atmosphere that will greet the side’s trip to England’s Wembley Stadium on Nov. 11.

There is an added positive for Scotland with the inclusion of the influential Robert Snodgrass, who has missed the last four Hull City outings due to an ankle complaint.

It’s a World Cup qualifier with added spice due to the obvious history between the two countries, but also due to the result being potentially decisive over the futures of Strachan and the Three Lions’ interim boss Gareth Southgate in the national team setup.

Ahead of the rivals’ bout, Scotland has four points in three matches while England has collected seven and sit atop Group F.