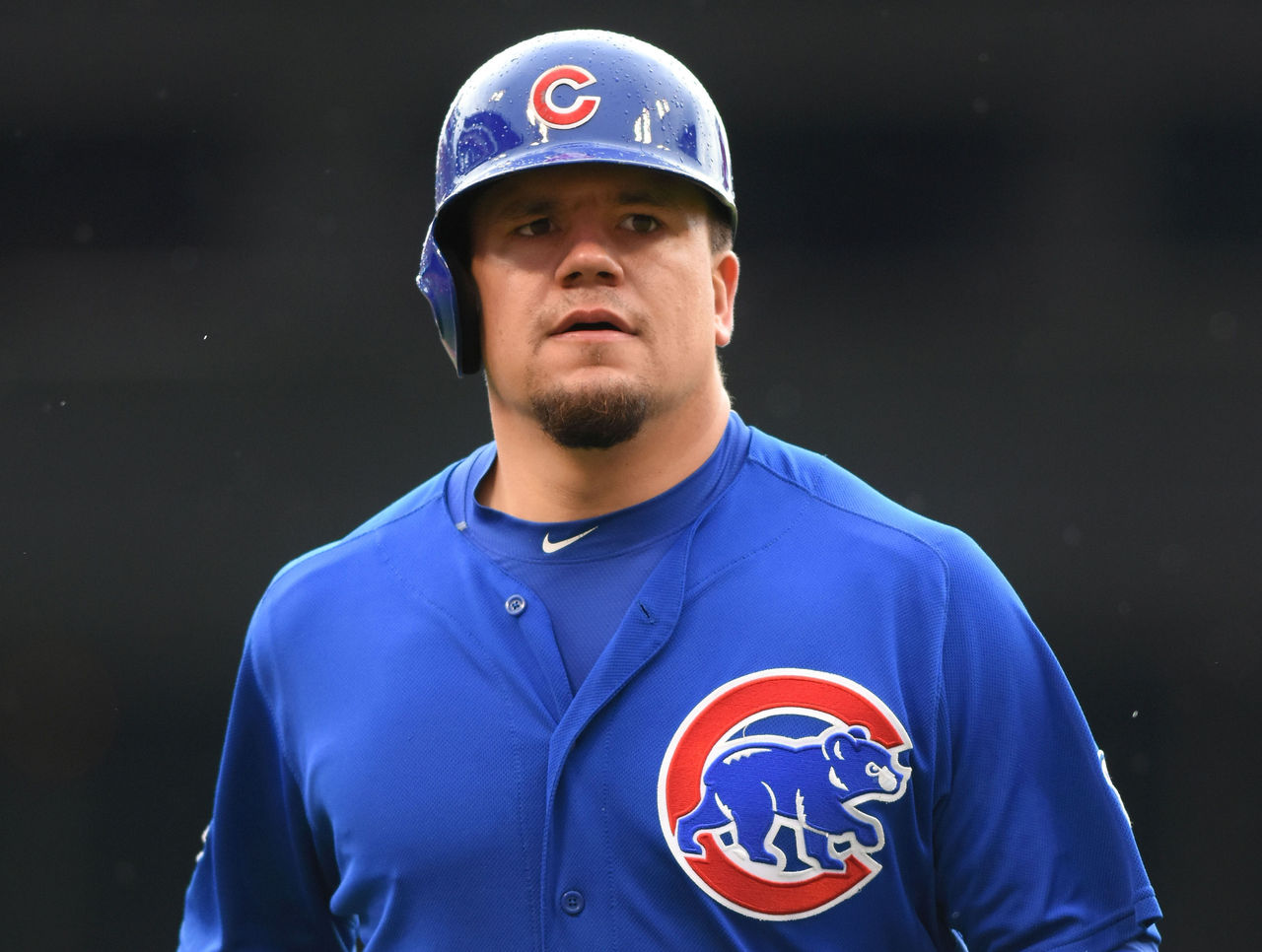 Kyle Schwarber, the 23-year-old slugger who hasn’t taken the field for the Chicago Cubs since tearing his left ACL and LCL on April 7, will serve as the designated hitter Tuesday at Progressive Field in Game 1 of the World Series, manager Joe Maddon has confirmed.

Schwarber was expected to miss the entire 2016 season following his freak outfield collision with Dexter Fowler in his second game of the year, but Cubs president of baseball operations Theo Epstein decided to add him to the World Series roster after watching him play in the Arizona Fall League.

“He ran the bases before the game really well, slid, dove back in, went first to third, second to home,” Epstein told MLB.com’s Carrie Muskat on Monday. “He looked really good. He’s running pretty well. He’s saving his hits, apparently, because he keeps hitting the balls at guys.”

Schwarber, who took Rob Zastryzny’s roster spot for the World Series, cemented his spot in Cubs lore last October, when, as a rookie, he posted a 1.308 OPS and went deep five times in nine playoff games, making him the franchise’s all-time postseason home run leader.

“To have another young guy here who has a track record of hitting home runs, who is a threat, who, when you see his name in the lineup, there’s some scariness to that – we can’t wait to have him back,” Addison Russell said. “I’m a big Kyle Schwarber fan. I love what he does; I can’t wait until he gets here.”