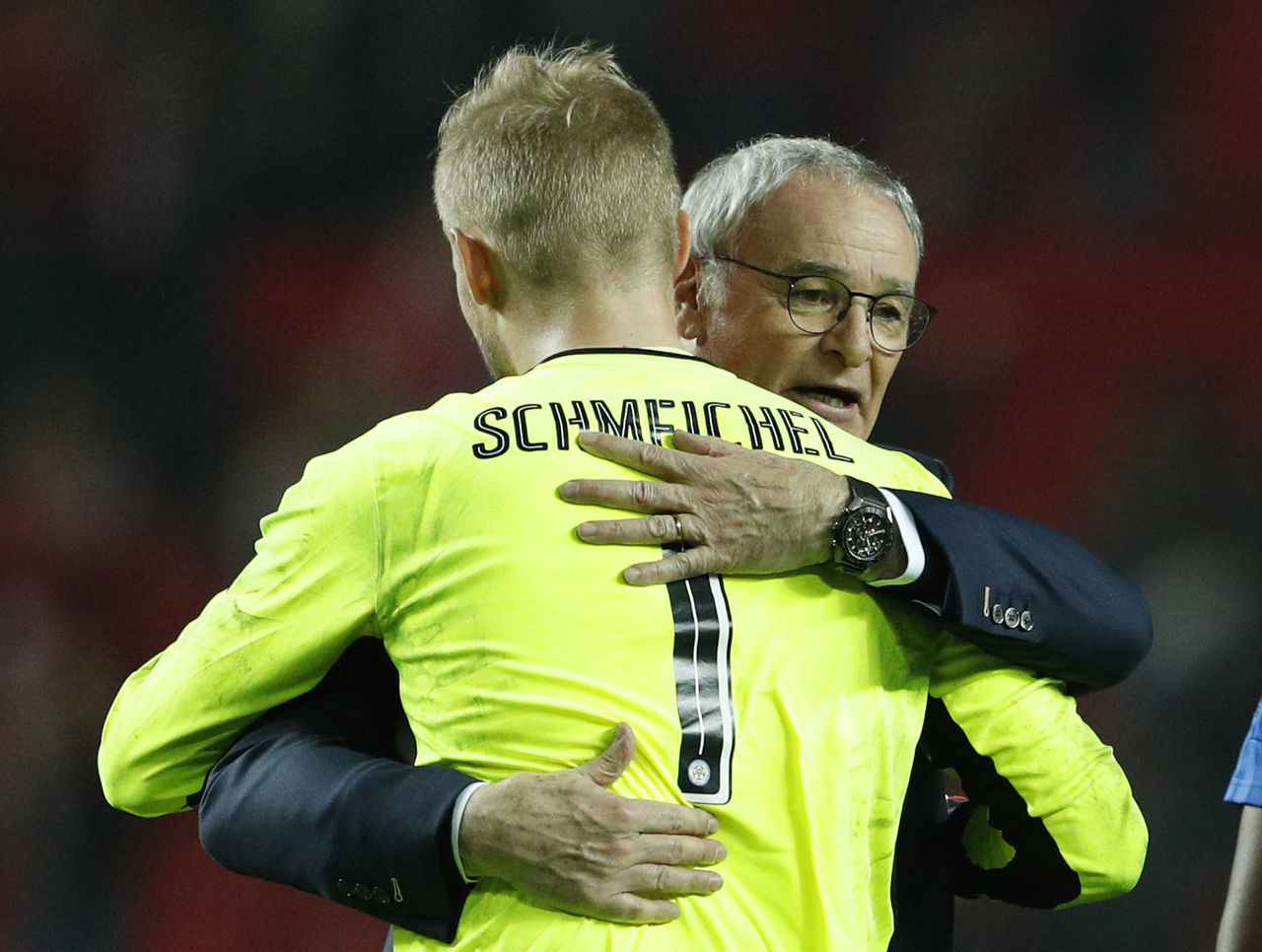 Claudio Ranieri’s controversial ousting as Leicester City manager has led to an outpouring of support from all corners of the globe, particularly after reports of a player revolt that led to his sacking.

Goalkeeper Kasper Schmeichel is rumoured to be a ringleader in this betrayal, but denied to BBC Sport any suggestion that members of the playing staff had set the wheels in motion for Ranieri’s departure.

“Claudio leaving is obviously very, very sad,” said Schmeichel. “We achieved the impossible together, and I have nothing but the utmost respect for him and everything he achieved at this club.”

The firing came nine months after Leicester unexpectedly hoisted the Premier League trophy. It was done with a collective of written-off veterans and players acquired for minuscule amounts – especially when compared to the expenditure of most those 19 clubs that finished lower.

The Manchester City academy graduate and son of infamous Manchester United great Peter Schmeichel said Ranieri’s farewell on Saturday was characteristically “classy,” but the coach was evidently hurt by what happened. The shot-stopper also said the Italian thanked them for their efforts last season.

Schmeichel conceded that the team’s performances had been well below what’s expected in the current campaign, but dismissed any talk that it was the players that rallied to see Ranieri handed his P45.

“There’s absolutely no truth in that whatsoever,” he claimed. “We are players and we can only effect on the pitch and we haven’t done that. What happens above our heads at boardroom level is completely out of our control.”

The ex-Notts County and Leeds United man backed caretaker manager Craig Shakespeare’s insistence that there was no player meetings with the owners, but said the club’s brass are “very hands on” and would often be involved in conversations about a range of subjects with Ranieri’s roster.

“We talk to them about all the manner of things, from the weather to the pitches to whatever,” Schmeichel explained. “But you’ve got to remember these guys are very, very successful businessmen, and also have taken this club from the bottom of the Championship to the top.

“They’re not going to let themselves be influenced by any players or anything like that. We are footballers and we have a responsibility to perform on the pitch; and we haven’t lived up to that.”

When asked if he was unhappy with any of Ranieri’s management this term, which sees the Foxes in the relegation zone ahead of Monday’s visit from Liverpool, Schmeichel replied: “Claudio won us the league. He was the manager when we won the league. That says it all. I have no problem with Claudio whatsoever.

“I’ve read reports of all sorts of things and I have no idea where they come from.”