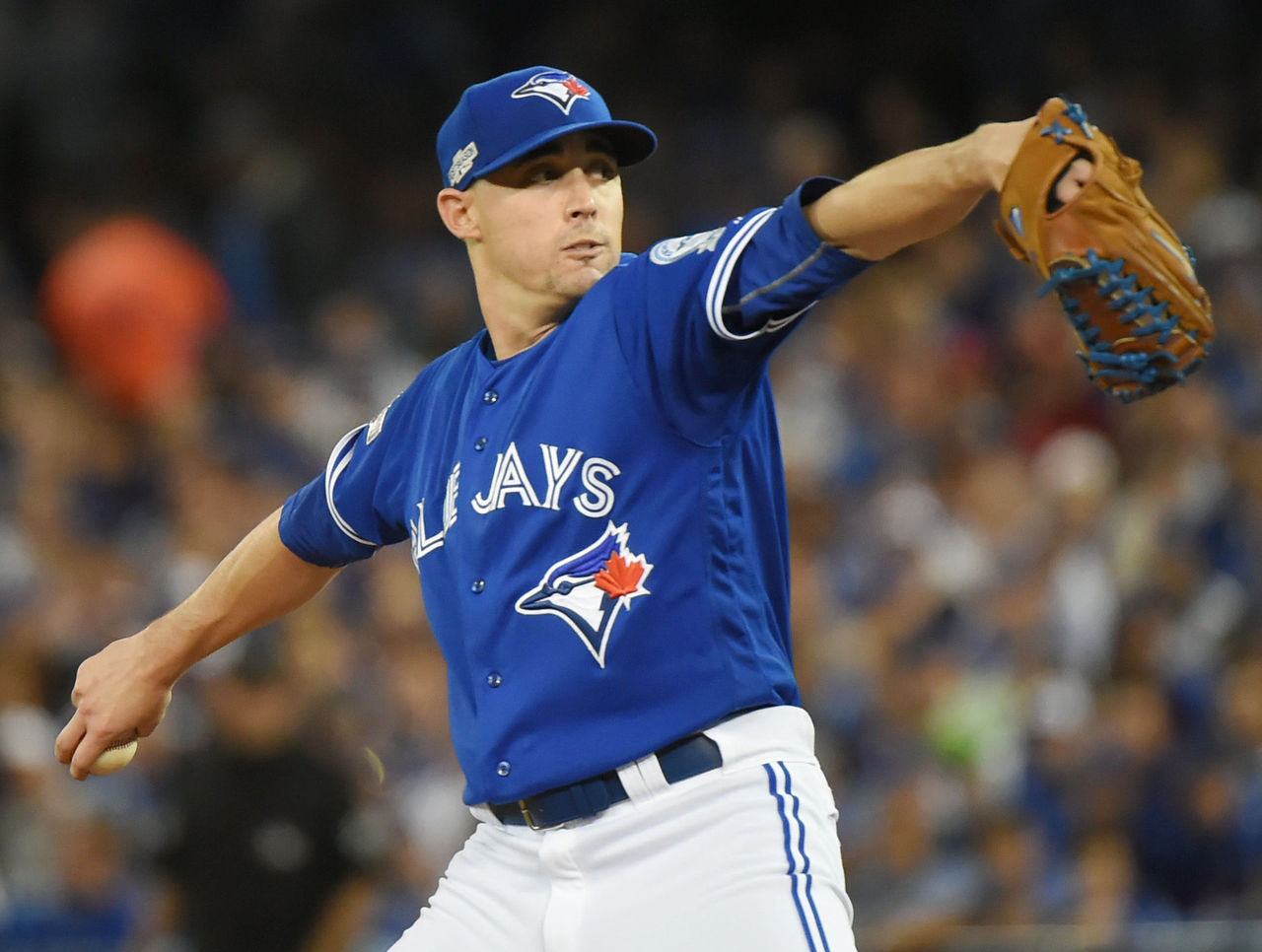 In early August, there was debate between the front office and Sanchez about whether or not to protect his arm by moving him into the bullpen for the remainder of the season. Following much discussion and some criticism, general manager Ross Atkins decided that keeping the 24-year-old in the rotation was the best decision for the team.

Sanchez still had his innings managed, briefly spending time in Single-A to skip a couple of starts. Prior to 2016, Sanchez had never thrown more than 133 1/3 innings in a season; last year, he tossed 92 1/3 innings, split between the rotation and bullpen, in addition to 9 2/3 in the minors.