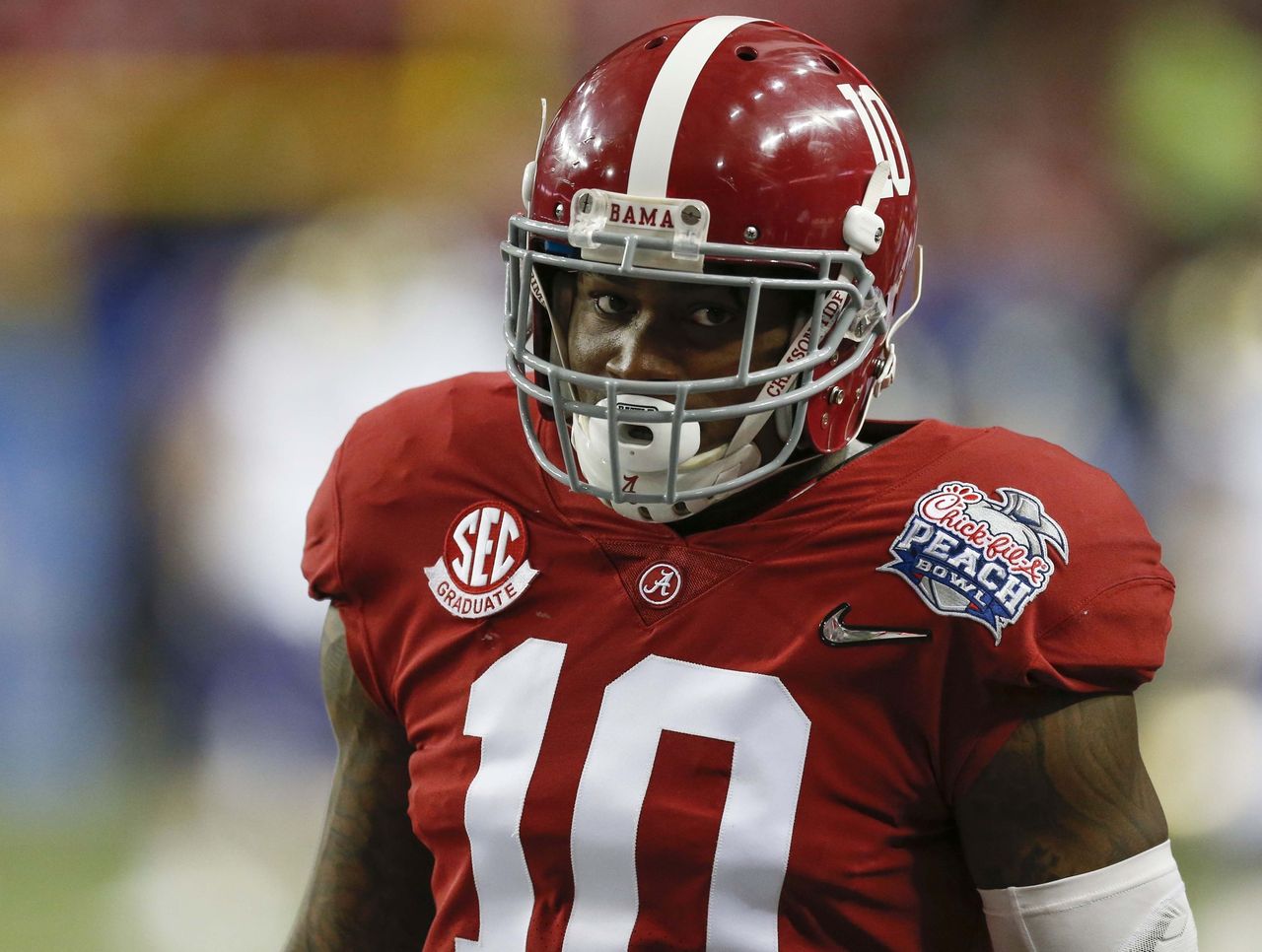 Saban and Foster’s teammates defended the Butkus Award-winning linebacker Wednesday at Alabama’s pro day after Foster had met with officials from various teams, partly to address that incident.

Foster was a spectator at pro day, dressed in sneakers, a long-sleeved T-shirt and shorts. He wasn’t scheduled to work out at the combine either while recovering from shoulder surgery, but the NFL sent the projected top 10 pick home following the verbal altercation over a long wait for tests at an Indianapolis hospital.

Foster didn’t talk to reporters Wednesday but Saban said Alabama coaches didn’t have any issues with Foster during his four years in Tuscaloosa. He also offered some insight into what happened, saying it would be ”short-sighted” to think Foster should go lower in the draft.

”I think that if anybody here asks someone eight or 10 times, `Am I in the right place? Is my name on the list? Why have I had to stay here for so long?’ and nobody will respond to you, I think it would probably create a little anxiety for all of us,” Saban said. ”And I know that Reuben wishes that he would have responded maybe in a little more positive way. But I think other people could have responded and been a little more respectful to him as well.”

The other potential first-round picks – defensive lineman Jonathan Allen, tight end O.J. Howard, cornerback Marlon Humphrey, defensive lineman/linebacker Tim Williams and offensive tackle Cam Robinson – didn’t do anything beyond position drills since they just went through the combine. Linebacker Ryan Anderson was the only projected early round pick to run the 40.

Having NFL team representatives on campus also presented an opportunity for Foster to tell his side of the story, especially since he wasn’t able to attend scheduled meetings at the combine.

”I walked in on one of them accidentally today and they were all laughing so I guess they went pretty well for him,” Humphrey said.

As for the incident, Humphrey said: ”He said it was just a slight misunderstanding. It seemed like it got settled. Reuben’s a great teammate, a loving guy. Any time I’ve ever asked him for something, he’s more than willing to be there for me. He’s a great teammate. I just hope what happened doesn’t get perceived as he’s a bad guy.”

Robinson and Howard talked about how frustrating the combine process can be if you let it get to you.

”The hurry up and wait, that’s what we call it,” said Robinson, a three-year starter at left tackle.

”The combine can be a little frustrating at times with you waking up so early and going to bed so late,” Howard said. ”The lines are long at the hospital and stuff like that. Guys are pulling on you. It can be kind of frustrating.

”No telling what happened. I wasn’t there. I can understand what could have happened.”