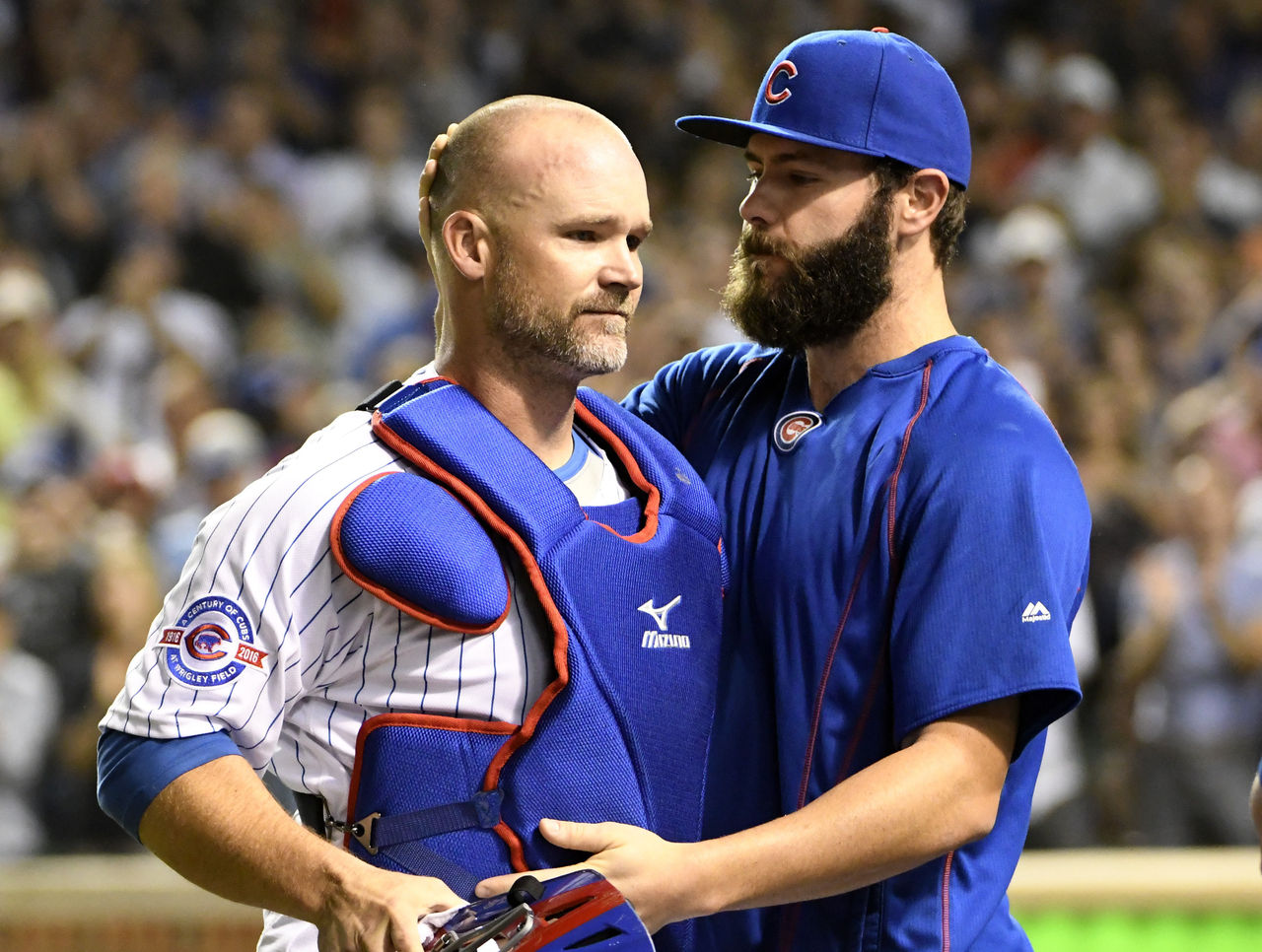 In his 15th MLB season and with his seventh club, veteran catcher David Ross will be a part of the final game of 2016.

The Chicago Cubs, down 3-1 in the World Series to the Cleveland Indians, clawed back to force a Game 7 on Wednesday night at Progressive Field.

For Ross, being in the World Series finale will be memorable, regardless of the outcome.

“It’s the icing on the cake for me,” Ross told MLB.com’s Carrie Muskat.

Ross’ career highlight was winning the 2013 World Series as a member of the Boston Red Sox.

In two World Series games this year, both Jon Lester starts, Ross has one hit and one RBI. After the Cubs clinched a Game 7, Ross knew this was the end of the line for him, to play in the final game of the 2016 season, which is surely the last game of his career.

“I know tomorrow is my last day playing baseball, is a pretty amazing (feeling) – scary in one sense and kind of cool in another,” he told reporters.