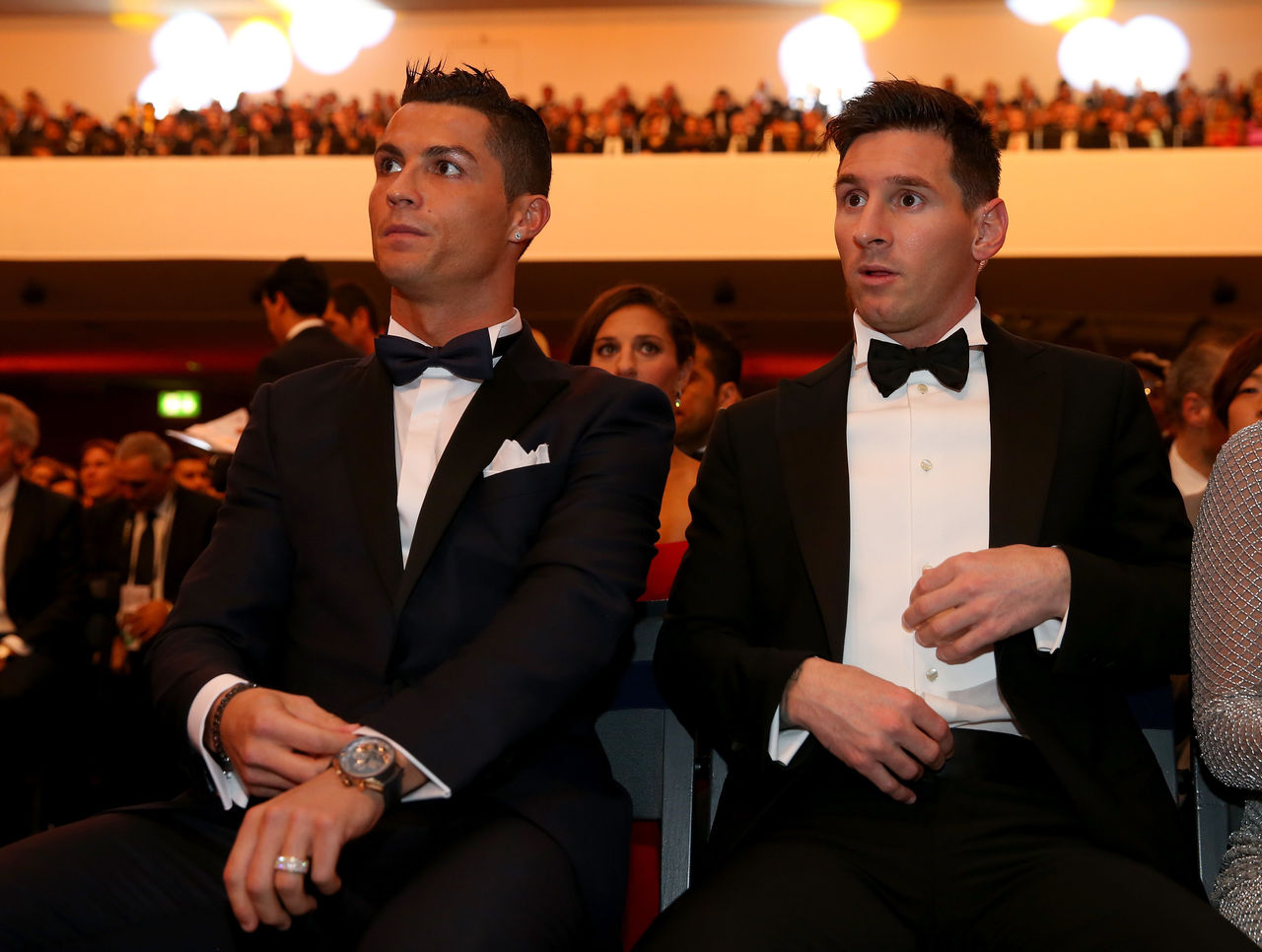 The 30-man shortlist for the 2016 Ballon d’Or award has, mercifully, been revealed, after France Football milked the announcement for all its worth by unveiling the superstar grouping in bunches of five on Monday.

The predictable faces of Cristiano Ronaldo, Lionel Messi, Luis Suarez, Neymar, Gareth Bale, and Andres Iniesta all garnered a spot, among a host of their spectacular peers.

Ronaldo, 31, is the favourite to hoist the coveted golden spheroid after an outstanding summer in which he lead Real Madrid to a Champions League title before helping Portugal claim its first-ever European Championship.

A victory for the Portuguese would be his fourth.

Messi, his perennial rival, holds the all-time record with five Ballon d’Or wins – including last year’s victory, when he regained the crown from Ronaldo.

France Football has been handing out the hardware every year since 1956 and had been in association with FIFA for the past six years, with the two bodies working in conjunction to create the FIFA Ballon d’Or.

Earlier this year, however, the two sides parted ways, leaving the French magazine to revert to its original task of awarding the honour on its own.

The 30-man list will be trimmed to a trio of finalists before a winner is crowned on Dec. 13.