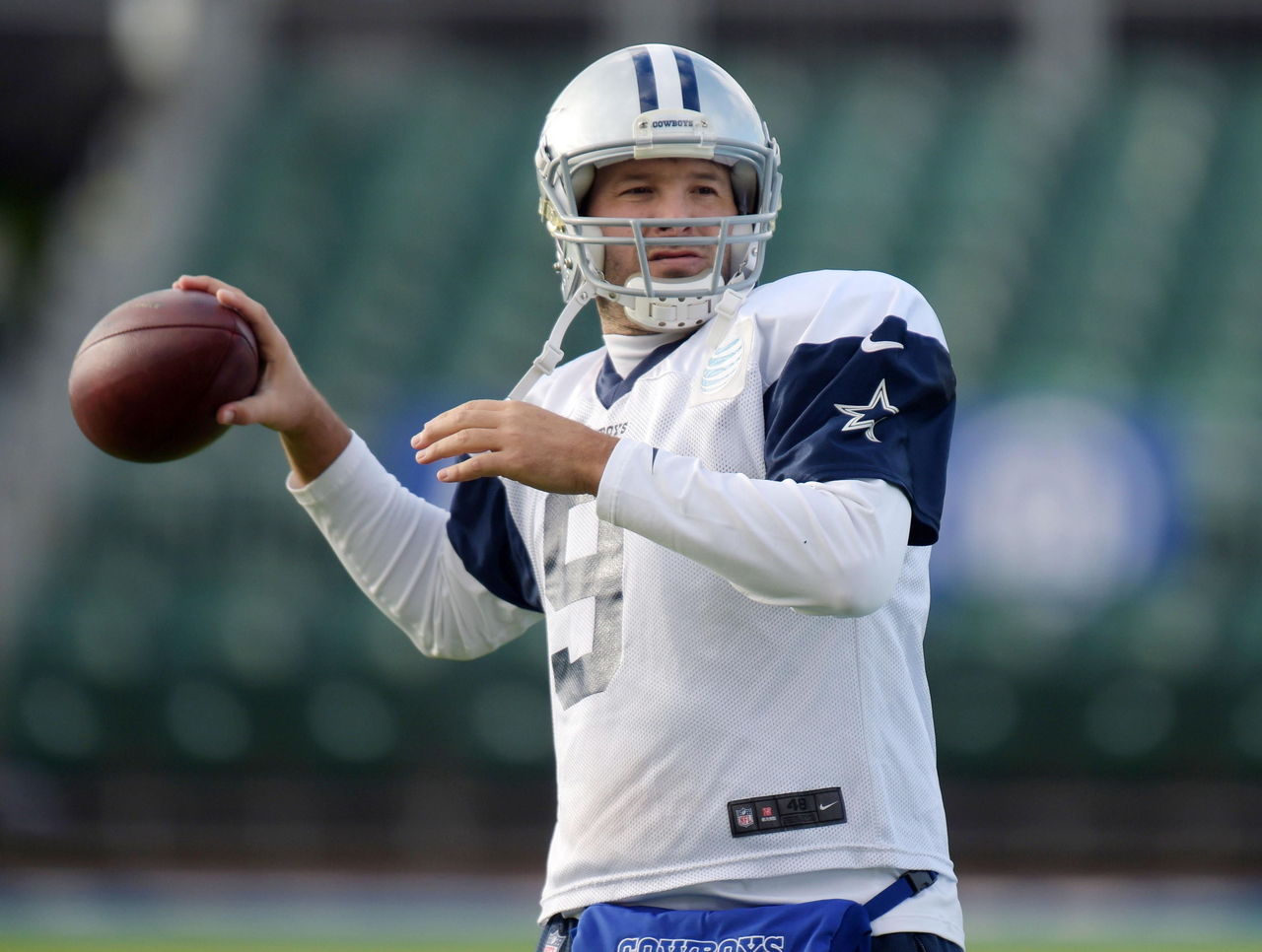 Tony Romo’s long-awaited return from a preseason back injury is at least another week away, if not more.

The Dallas Cowboys quarterback was officially ruled out for Sunday’s game against the Philadelphia Eagles after a practice week in which he only took part in one limited session.

Romo’s lone day of participation came Thursday, one day after doing some throwing drills to open the week, before he again sat out Friday’s practice entirely.

Having been sidelined since the Cowboys’ third exhibition game of the year, and now missing a seventh consecutive regular-season contest, it’s fair to assume Romo will need some significant practice reps to get up to speed.

Only then will Dallas have to decide whether he’ll regain his starting spot over rookie sensation Dak Prescott.

For the time being, the fourth-round pick will continue trying to solidify his case for remaining in that role beyond Romo’s healthy return.

Prescott has guided the Cowboys to a 5-1 record and a first-place standing in the NFC East while completing 68.7 percent of his passes for 1,486 yards, seven touchdowns, and just one interception.