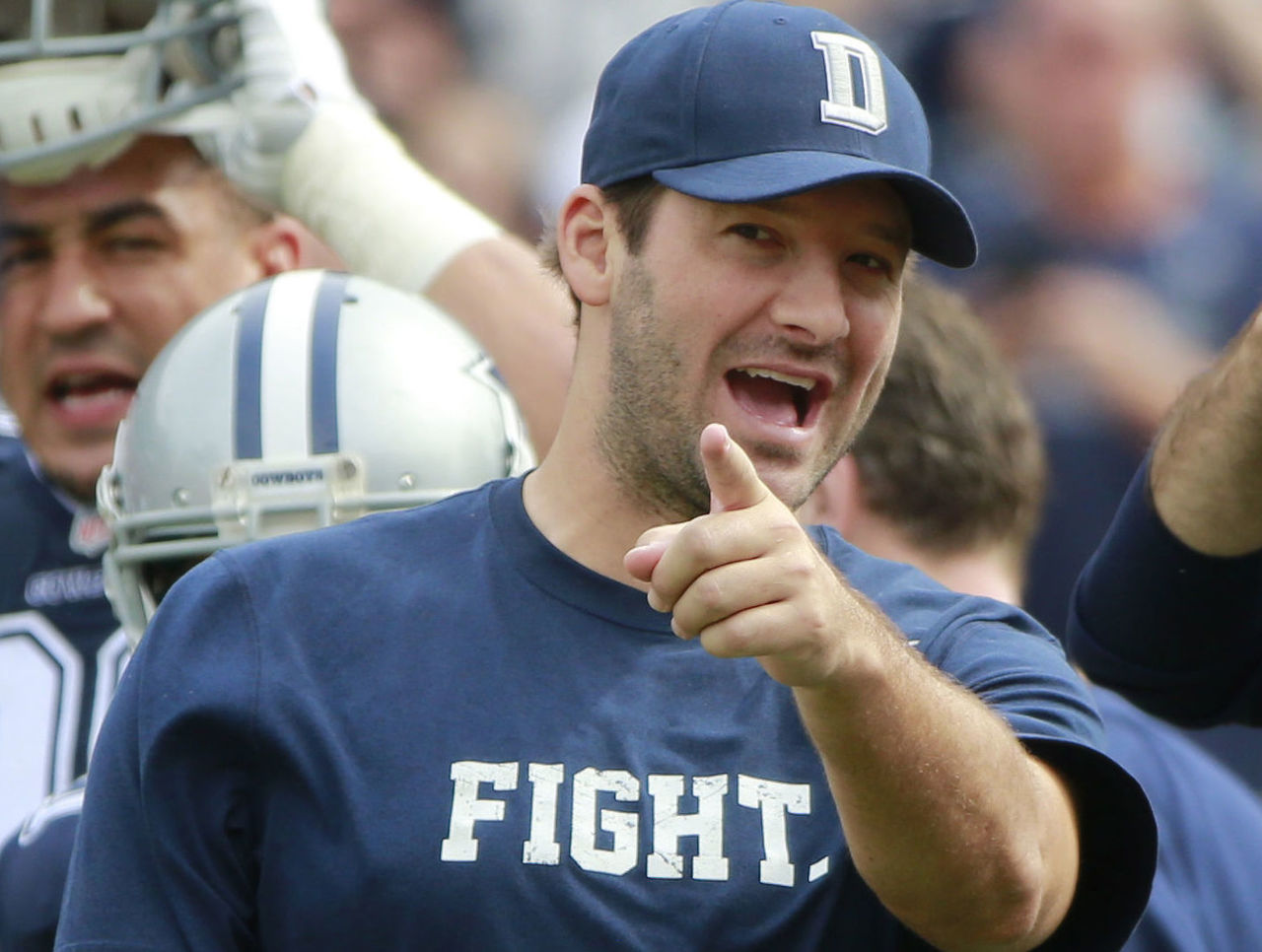 Despite closing in on the projected timeline for his return from a preseason back injury, Tony Romo will not practice with the Dallas Cowboys in the lone practice that precedes their bye week, head coach Jason Garrett announced Monday.

Romo could conceivably make his comeback when the Cowboys return from their bye to begin preparation for a Week 8 matchup with the Philadelphia Eagles, but it’s unclear how much practice time he’ll need before being cleared for game action.

Barring some significant progress and an immediate return to form from the veteran, it appears possible that Dak Prescott remains the starting quarterback for at least one more game before the Cowboys are forced to make a call.

Related – Not so fast: Prescott’s early success not enough to bench Romo

Dallas heads into the early season break sitting at 5-1 and in sole possession of first place in the NFC East.

Prescott has exceeded any and all expectations while starting in place of Romo over that stretch, completing 68.7 percent of his passes for 1,486 yards, seven touchdowns, and just one interception.