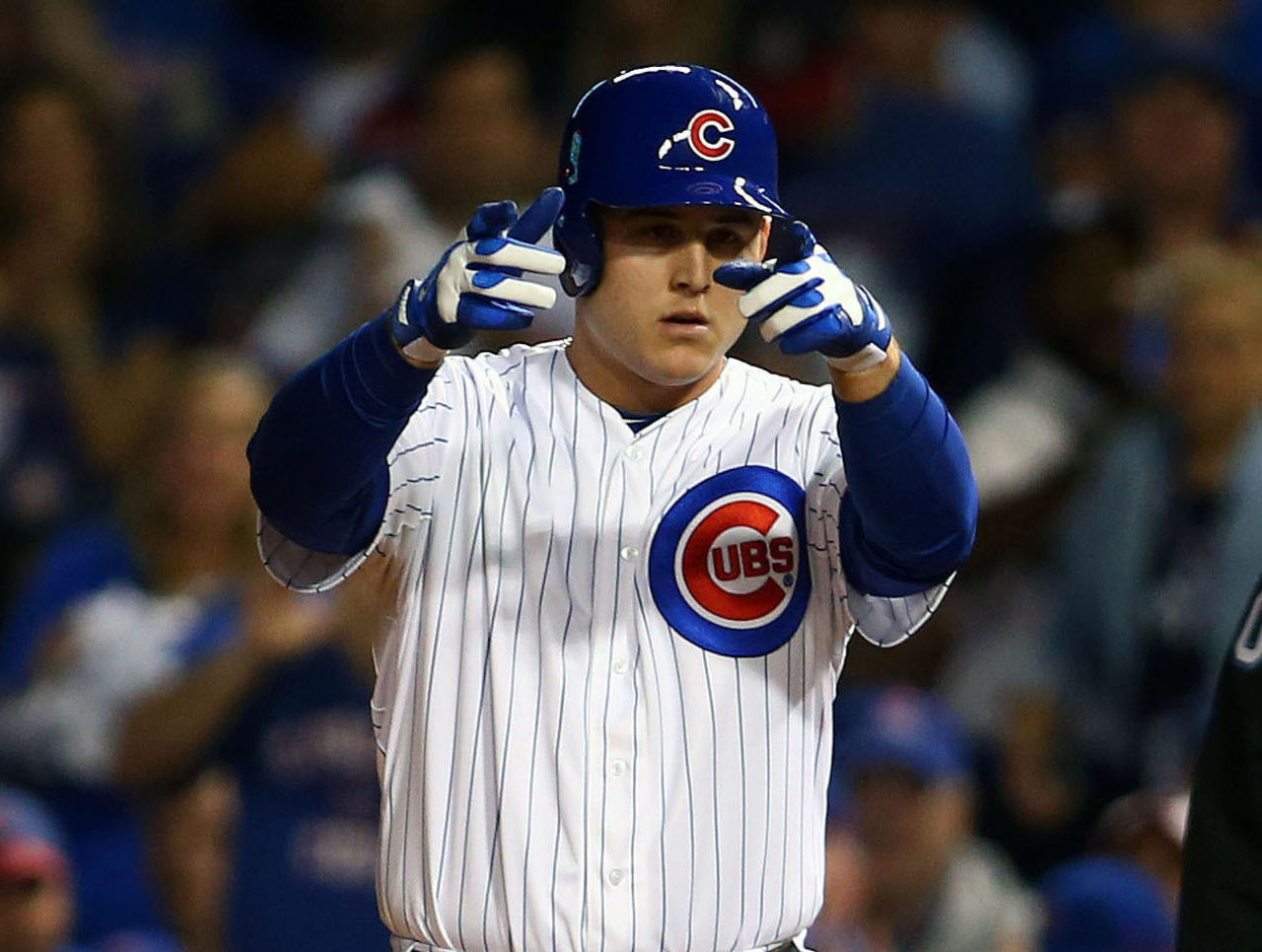 In search of motivation prior to Game 5 of the World Series, Anthony Rizzo turned to one of the greatest fictional athletes of all time.

With his Chicago Cubs facing a 3-1 series deficit to the Cleveland Indians, Rizzo lightened the mood of the clubhouse by blaring the Rocky theme on the speakers while doing a boxing routine in his underwear.

“We had to get the levels up,” Rizzo told Rustin Dodd of the Kansas City Star.

Much like Rocky Balboa in the movies, the Cubs – on the edge of defeat – lived to fight another day after extending the series with a 3-2 win on Sunday, locked down by an eight-out save from closer Aroldis Chapman.

“I keep saying, ‘We got to go the distance now.’ We got to believe in it,” Rizzo added.

The series now shifts to Cleveland as the Cubs try to become the sixth team in history to come back from a 3-1 series deficit in the World Series. It would be their first title since 1908.