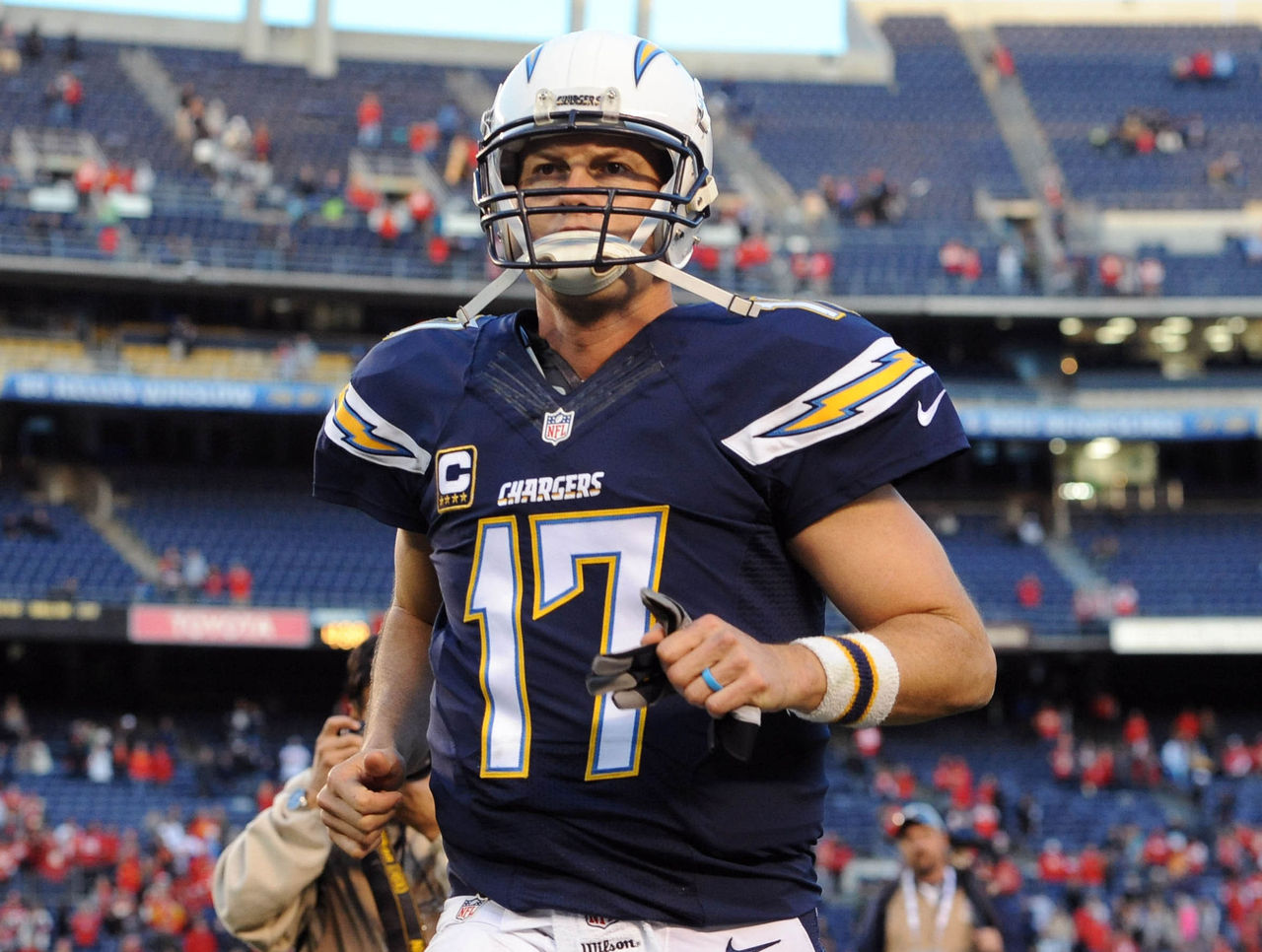 At 35 years old, Philip Rivers is beginning the last stretch of his career, but the star quarterback isn’t quite ready to hand over the reins just yet.

The Los Angeles Chargers have reportedly met with several quarterback prospects, including potential first-rounder Pat Mahomes. If the team does decide to draft a young pivot, Rivers won’t be looking over his shoulder.

“I think it’s to be expected they’re going to get a young guy in the room to try and develop him and groom him,” Rivers told KLSD-AM on Thursday, according to Eric Williams of ESPN. “It doesn’t by any means really affect me. I think it’s healthy for me. … This thing doesn’t last forever. I have to get to playing better and keep this thing going as long as you can.

“As long as I do that, then whoever it is they bring in here, they’re going to sit for a while.”

General manager Tom Telesco said recently that, while the Chargers are Rivers’ team, they must consider the future with every position. L.A. currently has Kellen Clemens and Mike Bercovici behind Rivers, so adding a project that would benefit from sitting several years behind an established starter makes sense.

Rivers – who’s contracted through the 2019 season – said he’s open to helping an incoming rookie, but emphasized that mentoring isn’t one of his main priorities.

“I don’t think it’s my job or anything that I owe somebody,” Rivers said. “But it is nature – coaching – and I like to think I’m pretty charitable in the sense that I like to help people out, share and talk football.

“So I think if a young guy comes in here, I’m not on the top of my mind going to go, ‘Oh, I need to teach this guy.’ And yet, I’m not going to be a recluse and say, ‘Shoot, I’m not helping him out.’ I’m going to share whatever he wants and let him take whatever he likes, and how he can learn to be a pro. So I think it will happen organically without any concerted effort.”