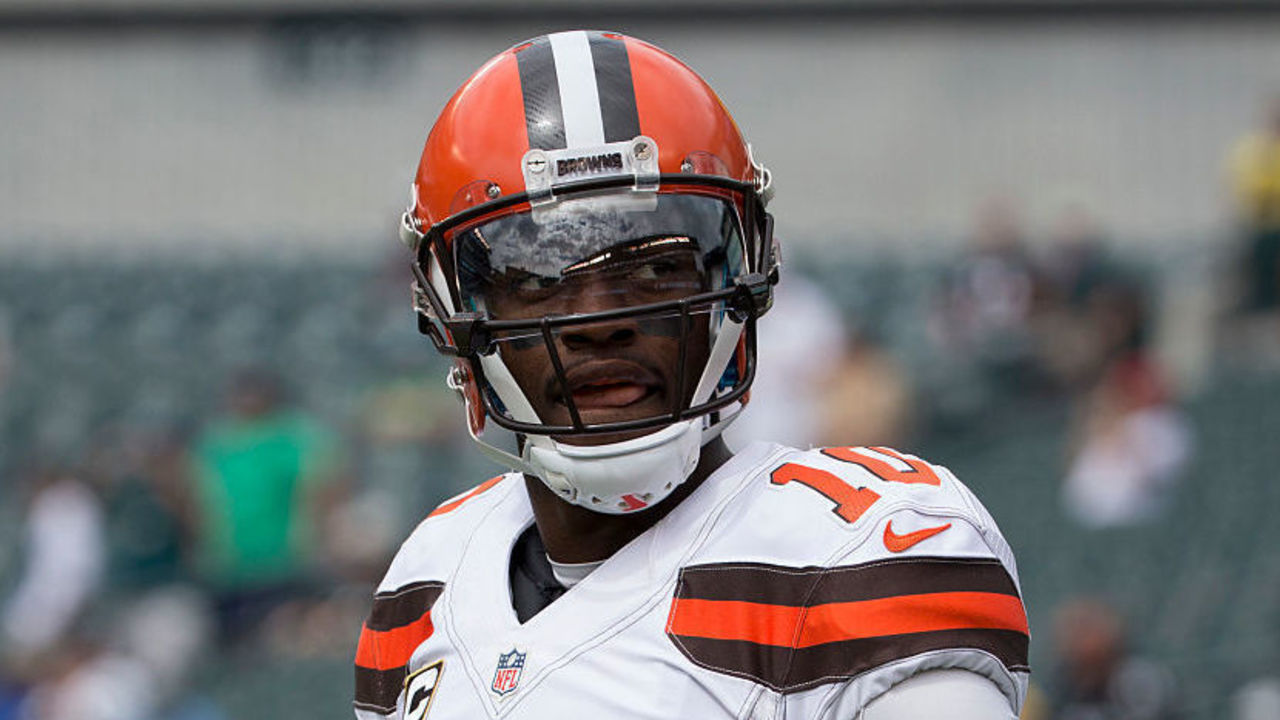 Robert Griffin III found himself in a minor altercation while training at the Florida State University track stadium this past week.

The Cleveland Browns quarterback can be seen being restrained by girlfriend Grete Sakeiko in a video of the apparent incident, obtained and released by TMZ Sports.

According to TMZ’s report, the exchange was sparked by Griffin accidentally bumping into another runner while working out.

“The (other guy) got heated and got way too close to (Robert) but Robert didn’t touch the guy not once nor put his hands on him,” Sadeiko later said. “… The guy tried to approach him again while Robert was walking away. I went between so the guy wouldn’t do anything stupid and that was the end of it.”

Griffin is coming off the first season of a two-year deal he signed with the Browns last March.

A shoulder injury suffered Week 1 forced him to the sidelines for an extended stretch, but he was able to return and start last four games of the year, finishing with completions on 59.2 percent of his passes for 886 yards, two touchdowns, and three interceptions.