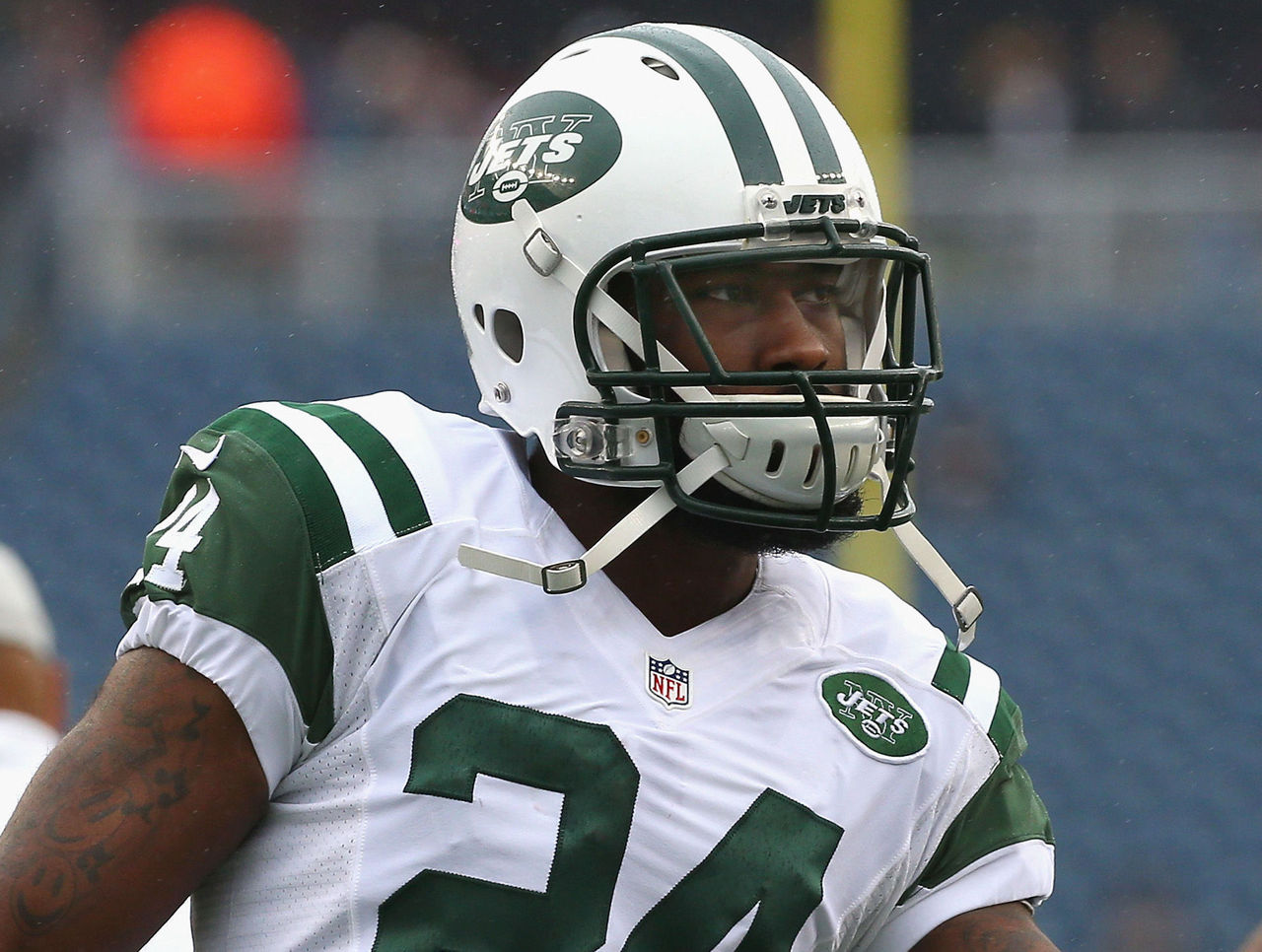 Darrelle Revis wasted no time getting back to football discussion after he was cleared of all charges in an assault case Wednesday.

The free-agent defensive back fielded a number of related questions on his way out of the court house, all but confirming that he’s willing to do what it takes to continue his NFL career.

Most notable of which was Revis telling NFL Network’s Aditi Kinkhabwala that he “definitely” still has the hunger to play and would consider a switch from cornerback to safety.

As for his physical condition, the seven-time Pro Bowler seems to be doing everything he can to bounce back from a 2016 performance that caused many to conclude that he doesn’t have much, if anything, left in the tank.

Released by the Jets at the beginning of the offseason, Revis is free to sign with another team at any point. While it remains to be seen how the rest of the league evaluates his skill set looking ahead, the resolution to the assault case will certainly help his chances of finding a new home.

The 31-year-old, who made his highly anticipated return to New York in 2015, is coming off a two-season stretch where he pulled down six interceptions and tallied 14 passes defensed across 29 starts.