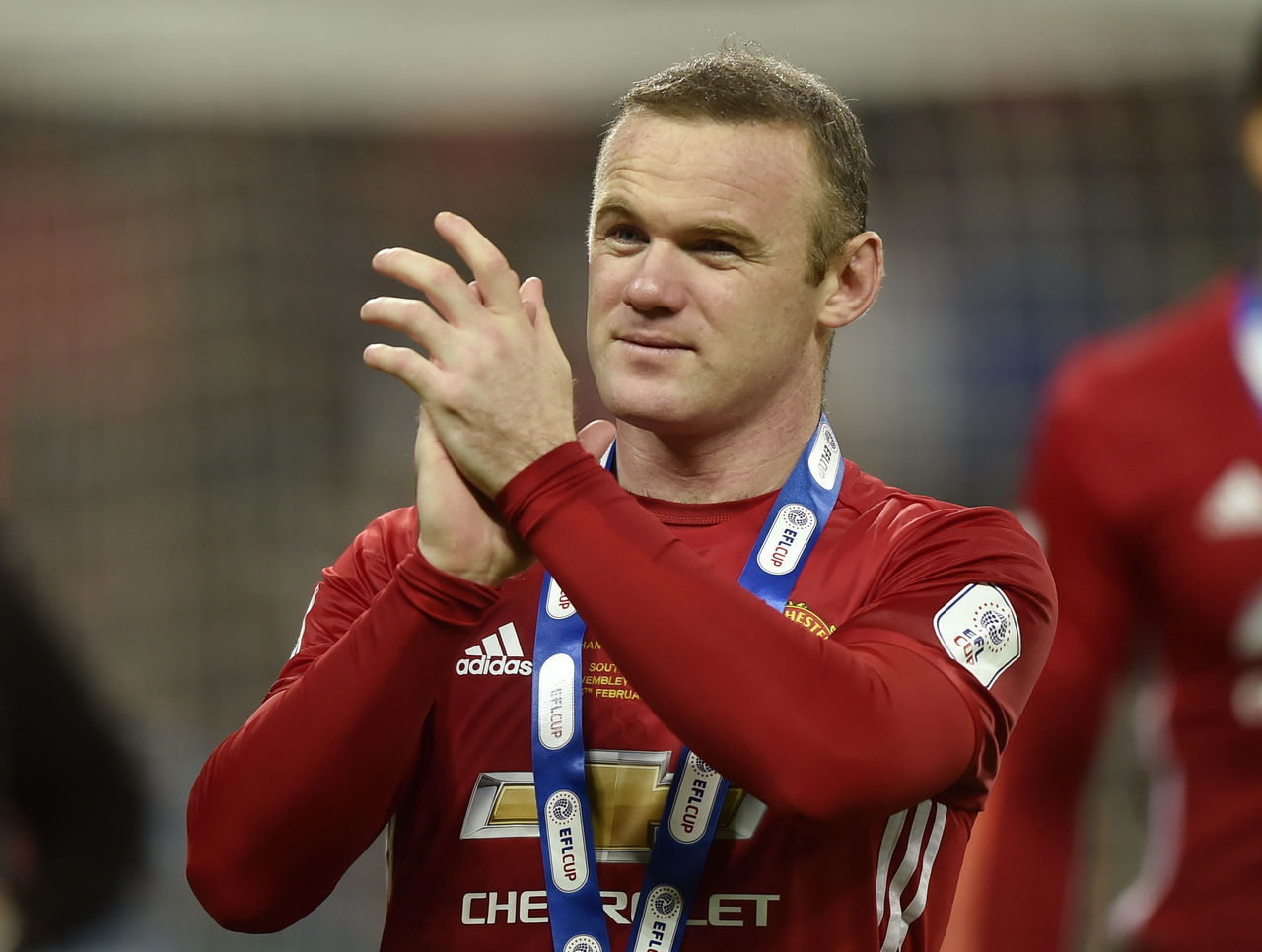 The 31-year-old has been linked with a return to Everton, but the Hammers are understood to be waiting for United’s indication that Rooney is available before making an approach.

Given Rooney’s miserly nine league starts since Jose Mourinho took over at Old Trafford last summer, the indication is that he will leave at the end of the season. He was linked with a lucrative transfer to the Chinese Super League before its window closed on Feb. 28, but released a statement committing his future to United to quell that talk.

Related – Rooney: ‘I am staying at Manchester United’

However, since losing his place in Gareth Southgate’s England squad, Rooney may feel compelled to seek regular minutes elsewhere. Ronald Koeman has admitted he would like to see the Scouser at Everton, where he made his professional bow back in 2002, but it now appears he’s been sighted as a solution to Slaven Bilic’s continued striking issues at West Ham.

The current first choice up top at the London Stadium is Andy Carroll, but the Geordie is often sidelined with injury issues. Other options include Andre Ayew, who’s playing regularly after being consigned to the treatment room shortly after his arrival from Swansea City last summer, the unfancied Diafra Sakho, and peripheral squad members Jonathan Calleri and Ashley Fletcher. Michail Antonio has also spearheaded the attack, but is most adept on the wing.