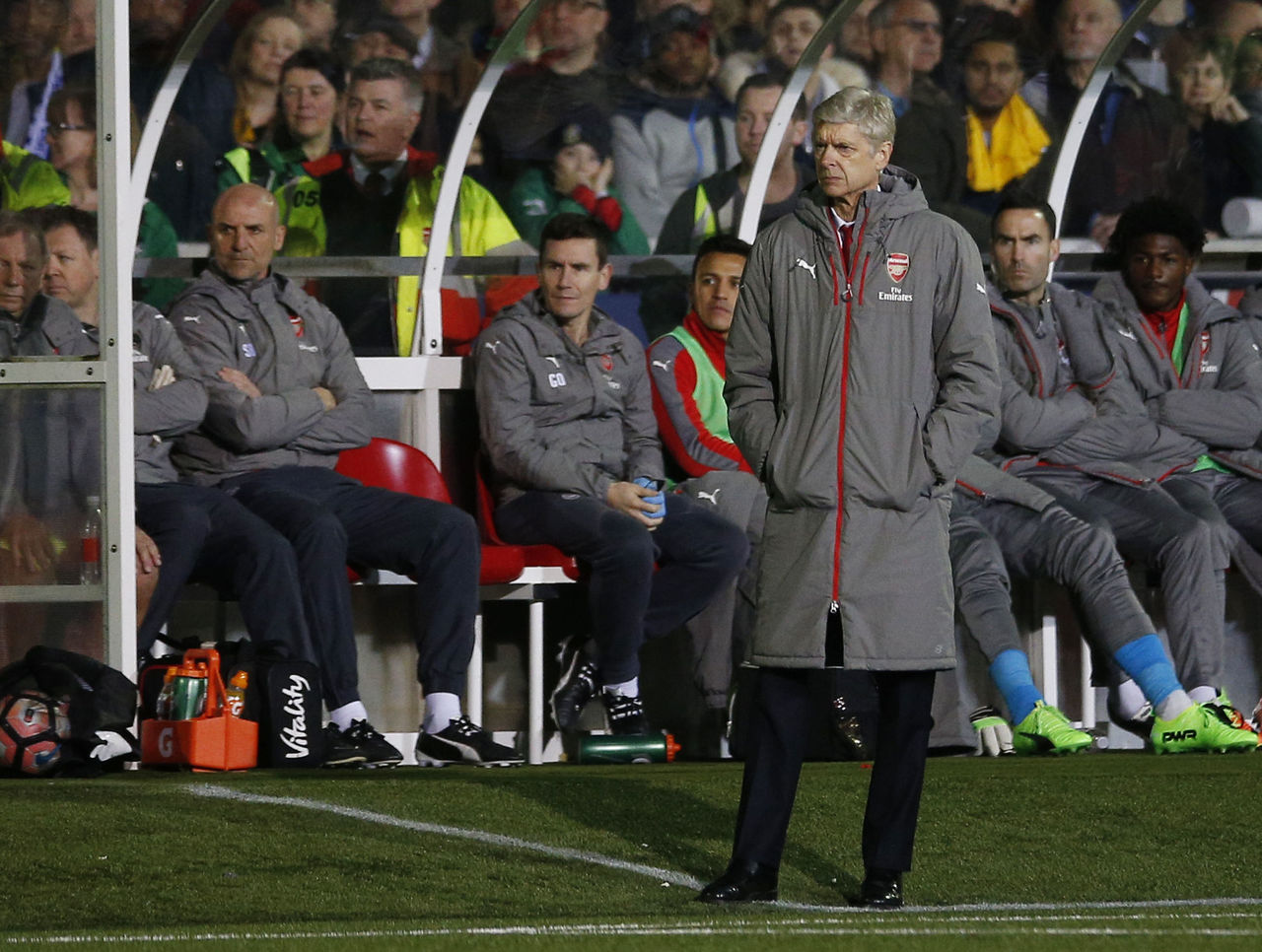 As the Premier League feels the impact of the Chinese Super League’s wealth, one manager reportedly turned down the chance at moving to East Asia.

According to The Telepgraph’s Matt Law, Arsene Wenger rejected a stunning offer from an unnamed club in China that would have converted him into the world’s highest-paid manager, earning £30 million per year and twice as much as Pep Guardiola. The proposal apparently towers over a two-year extension offered by Arsenal, which would pay the French tactician about £10 million per year.

Nine days ago, Wenger hinted he could stay at Arsenal for at least four more years, saying, according to the Guardian’s Paul Doyle: “Maybe more, maybe less, I don’t know. Everybody is different. I do not want to take anything away from (Sir Alex) Ferguson, he was an absolutely unbelievable manager, but he had enough. He had enough. And I’m not at that stage.”

Insiders at Arsenal are allegedly growing increasingly anxious that Wenger will decide to leave the Gunners once his contract expires, while Stan Kroenke, the club’s owner, is reportedly desperate for the manager to stay. Of course, Law’s words won’t be welcomed by the “Wenger out” crowd, who are noisily calling for the Frenchman to leave the Emirates Stadium.