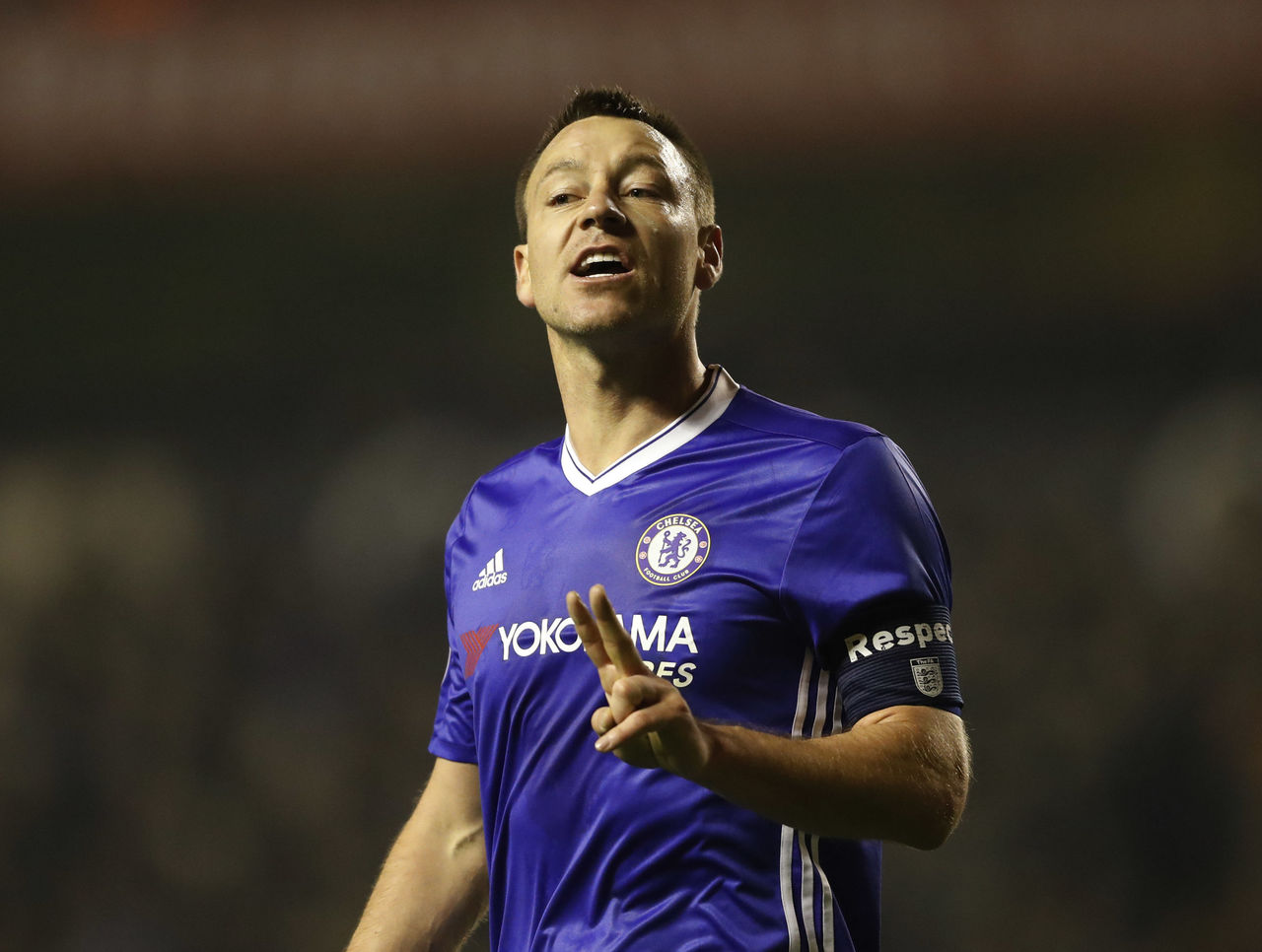 The LA Galaxy have reportedly been in contact with Terry’s representatives already, potentially ending a 22-year association between the Blues and the most successful captain in their history.

A transfer could be completed for the second MLS transfer window, which opens July 10.

Terry’s future at Chelsea appeared bleak in the 2015-16 term, but he was eventually handed an additional year. He’s become an increasingly peripheral figure this season, however, as Antonio Conte masterminds a breathless 3-4-3 system while Terry has dealt with a few niggling injuries.

At times, Terry’s looked off the pace when called upon. A notable lowlight came when he was sent off after clumsily hauling down Peterborough United’s Lee Angol in the FA Cup on Jan. 8, which was his first start since October. The 36-year-old was subject to rumours of a loan offer from Bournemouth in January after no new contract offer was forthcoming, but apparently opted to fight for his place at Chelsea.

Although Terry’s exit seems inevitable, the 14 major honours he collected at Chelsea mean he’ll get an emotional farewell. The Blues are on course to collect the Premier League trophy under his captaincy in 2016-17, and have an FA Cup quarter-final squabble with Manchester United set for March 13.

Terry may be encouraged by LA Galaxy’s reputation as one of the North American league’s giants, and also a club that’s taken in some of his compatriots in the past. They famously made David Beckham the first-ever MLS Designated Player in 2007, Steven Gerrard manned the midfield between 2015 and 2016, and Ashley Cole is set for his second season in California.

This would appear to be a transitional campaign for the Galaxy following Bruce Arena’s departure to take over the United States job and the respective exits of Gerrard and Robbie Keane. The club still has enough big names to be deemed one of the front-runners for the 2017 MLS Cup, though, including Giovani dos Santos and Terry’s potential defensive partner Jelle Van Damme.

The LA Galaxy begin their 2017 term with a visit from FC Dallas on Saturday.