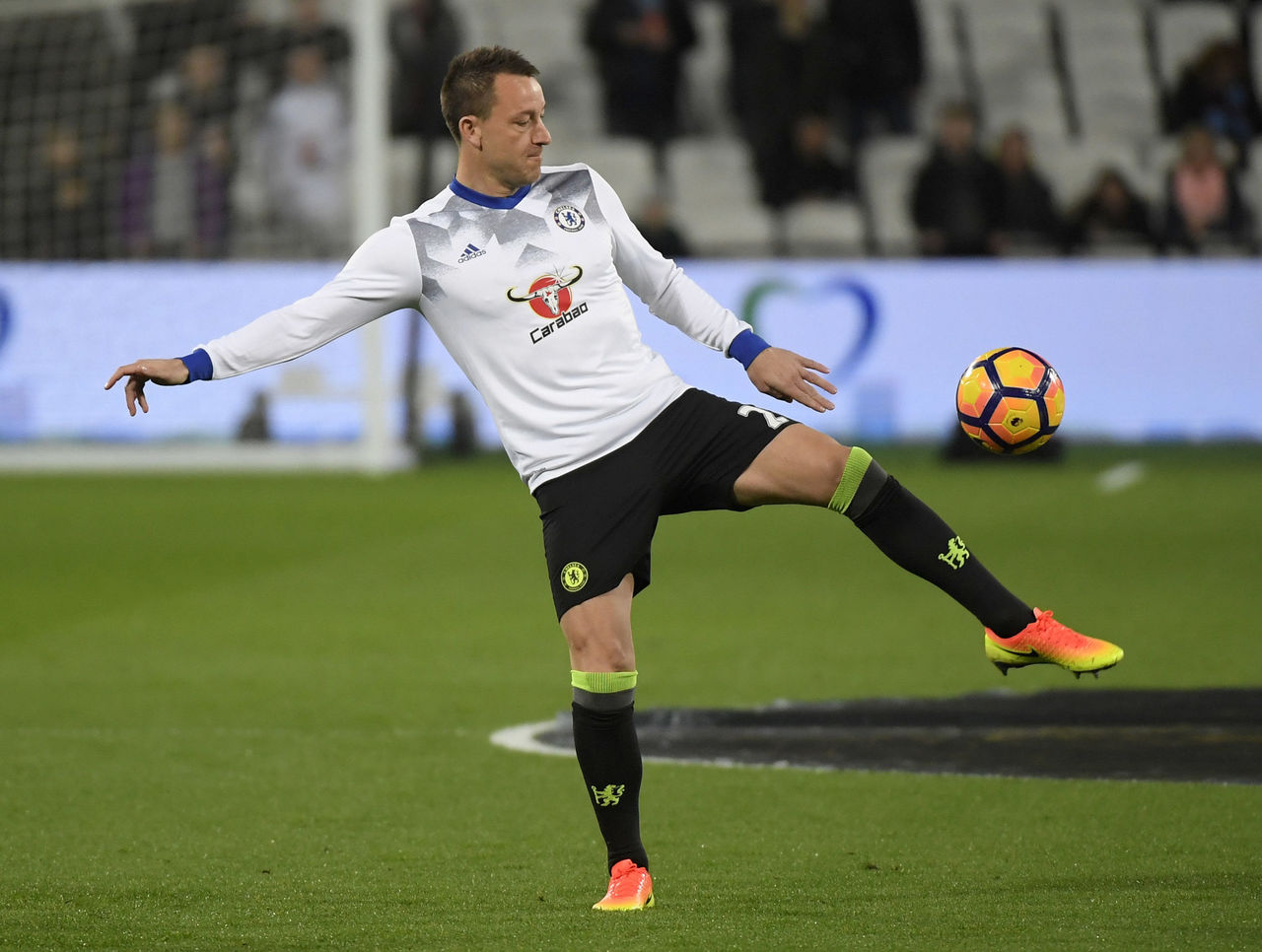 Chelsea won’t offer John Terry fresh terms when his contract expires this summer, but he could be offered a coaching or ambassadorial role, reports The Evening Standard’s Sam Long.

Chelsea’s most successful captain being handed what, in effect, may be a job for life could ward off potential interest from Major League Soccer. The LA Galaxy are apparently at the front of the queue to make him a Designated Player, a deal that could be brokered for the opening of the league’s next transfer window on July 10.

Terry shunned a move in the January window because he wanted to collect a fifth Premier League winners’ medal. Bournemouth was reportedly in the hunt for his services, while there was also talk of a lucrative switch to the Chinese Super League – now home to former colleagues Ramires, Mikel John Obi, and Oscar.