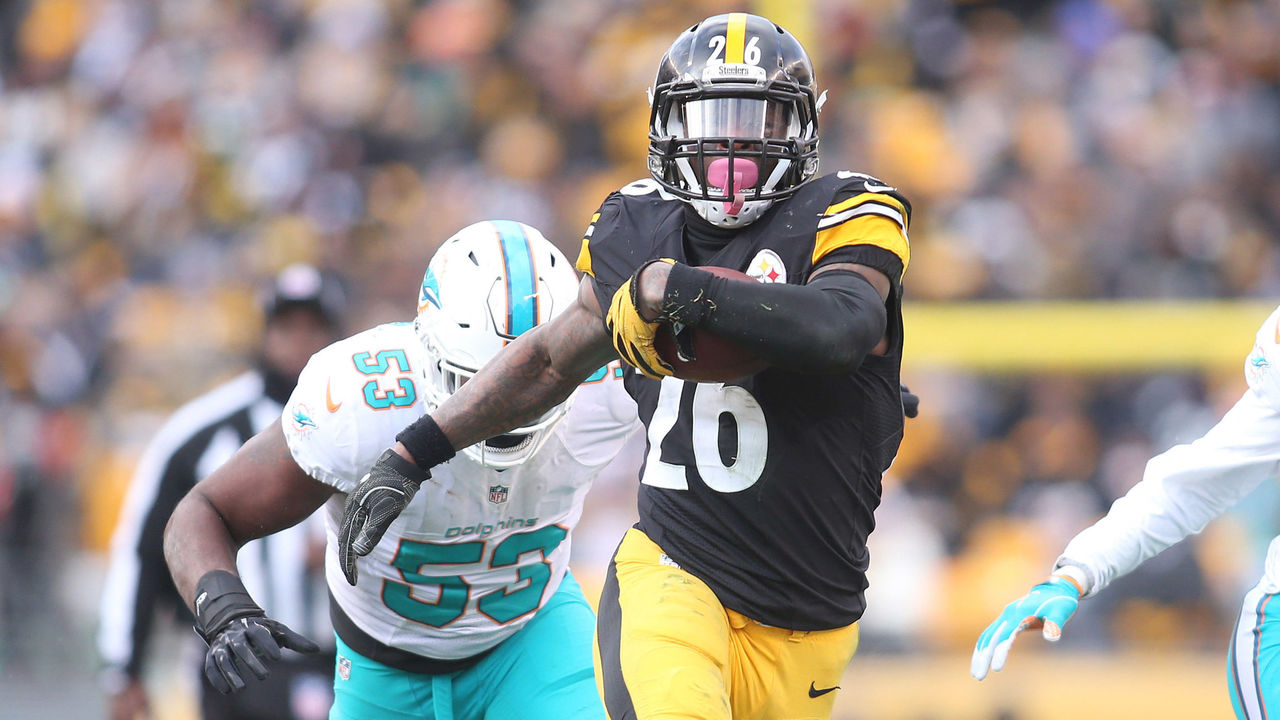 The Pittsburgh Steelers are deep in negotiations with running back Le’Veon Bell on a long-term deal, NFL Network’s Aditi Kinkhabwala reports.

Bell was given the franchise tag earlier this week, but the Steelers apparently want to lock him up for more than one year.

And they are prepared to open their wallets to do it, with Kinkhabwala reporting that there’s a very good chance Bell will set the market for running backs when he signs his new contract.

Technically, Bell is already the highest-paid running back under the one-year, $12-million franchise tag. In fact, with the recent news that Adrian Peterson and Jamaal Charles are hitting the market, there’s a $4-million gap between Bell and the next highest-paid tailback.

But the tag offers no long-term security, and Bell surely wants to lock in big salaries for several seasons.

Bell has suggested in his rap lyrics that he wants to be paid $15 million per year. He probably won’t touch that figure if he does a long-term deal with the Steelers, but he might get close.