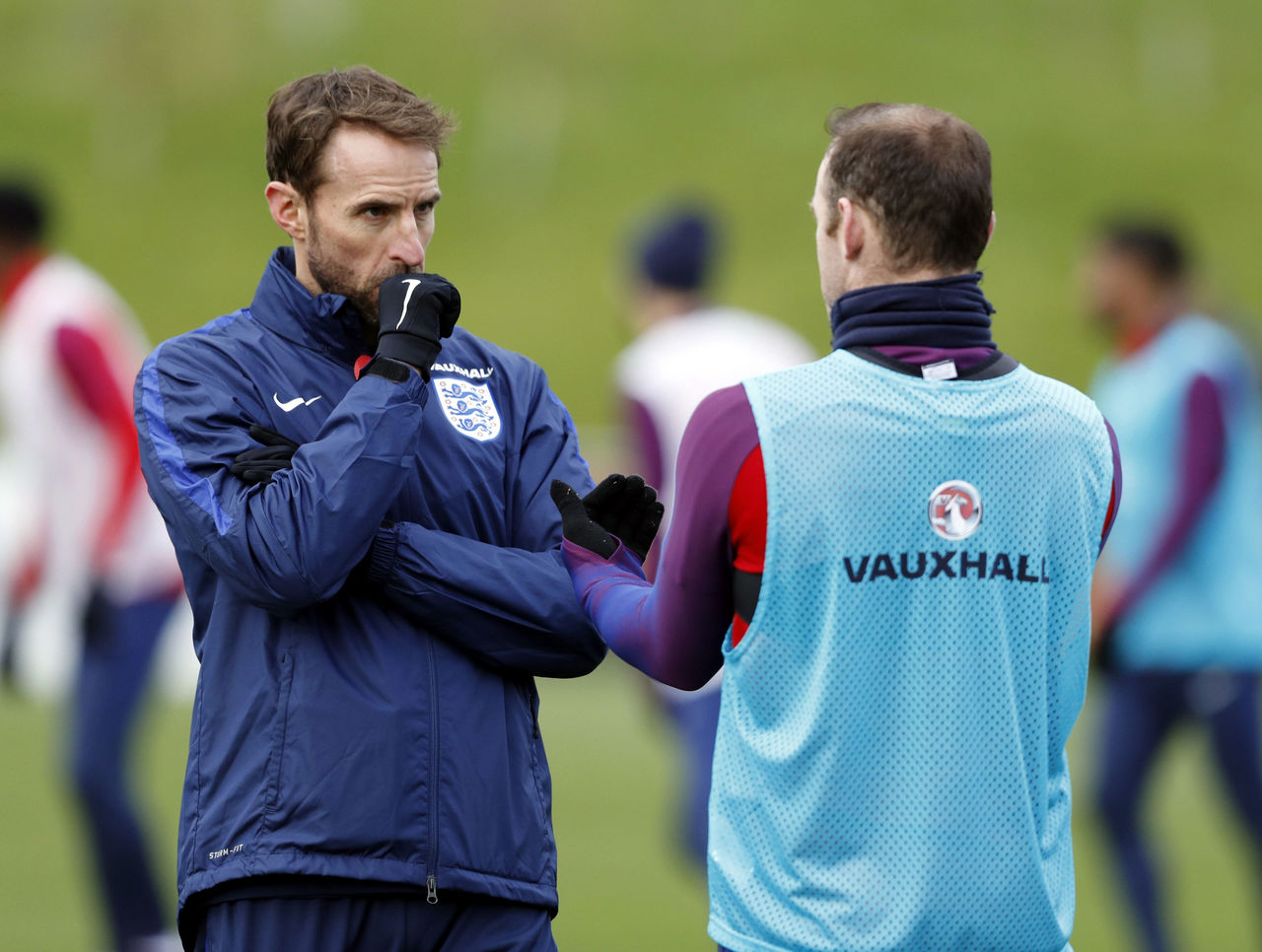 Wayne Rooney declared his fitness ahead of Friday’s announcement of the latest England squad, but manager Gareth Southgate overlooked him.

The gaffer cited the forward’s lack of playing time at Manchester United and the heavy competition for the No. 10 role as reason for his omission.

But the news is about to get worse for Rooney, with the Guardian’s Daniel Taylor reporting Southgate no longer sees the 31-year-old as team captain.

It’s been a season to forget for Rooney, with his United testimonial last summer foreshadowing an increasingly peripheral role at club level and now a possible surrender of the skipper’s armband on the international stage.

“We have this thing about ‘an England captain’ but really the captain is the person who is captain in the next game, isn’t it?” Southgate posed. “Or the game on the next day. I always just assume you pick a team for a game and the captain of that game is the captain.”

“We have to look at Wayne as a No. 10, which is his predominant role,” Southgate said. “In the last two games we’ve played Dele Alli there and we’ve played Adam Lallana there. Both are playing very well, scoring and assisting for their clubs. Ross Barkley has been playing very well for his club. So there’s competition. I can’t dress it up any other way. There are some very good players and it’s a battle to get in this squad.”

He admitted Rooney was disappointed with the snub, but added: “I don’t think he expects, if he is not playing every week for his club, to be picked in this sort of situation.”

Another player who’s cropped up in advanced midfield roles for Southampton, set-piece specialist James Ward-Prowse, was given his first call-up ahead of Rooney, indicating just how far down the pecking order England’s all-time top scorer has fallen.

The Three Lions’ Southgate era begins with the Germany friendly at Borussia Dortmund’s Westfalenstadion – his fifth match in charge, but first as full-time manager.