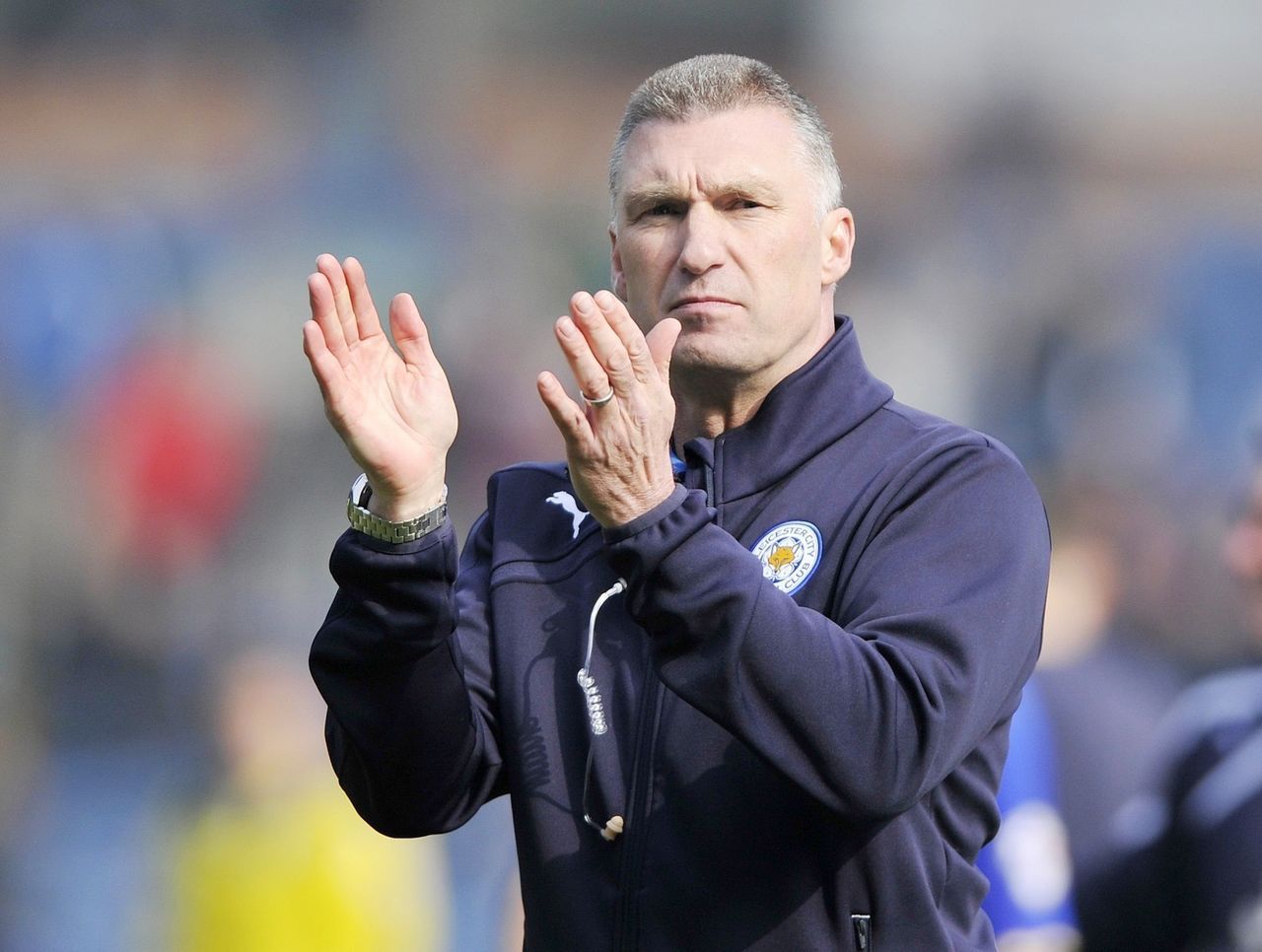 As the rumours begin to swirl over who will replace ousted manager Claudio Ranieri at Leicester City, one familiar name has emerged.

According to Henry Winter of the Times, some players at the club want Nigel Pearson, who himself saw his second managerial tenure with the Foxes come to an end when he was fired under a cloud of controversy in 2015, to return to the King Power Stadium.

The likes of Alan Pardew, Mark Warburton, and Roberto Mancini have also been tabbed as potential replacements for Ranieri.

Pearson, 53, left Leicester in the summer of 2015 after guiding the club to a remarkable escape from relegation; it has been widely reported that his firing came after a complete deterioration of his relationship with the team’s Thai ownership group, with the sacking of his son James believed to be a key factor in the ordeal.

Pearson was out as manager just over two weeks later.