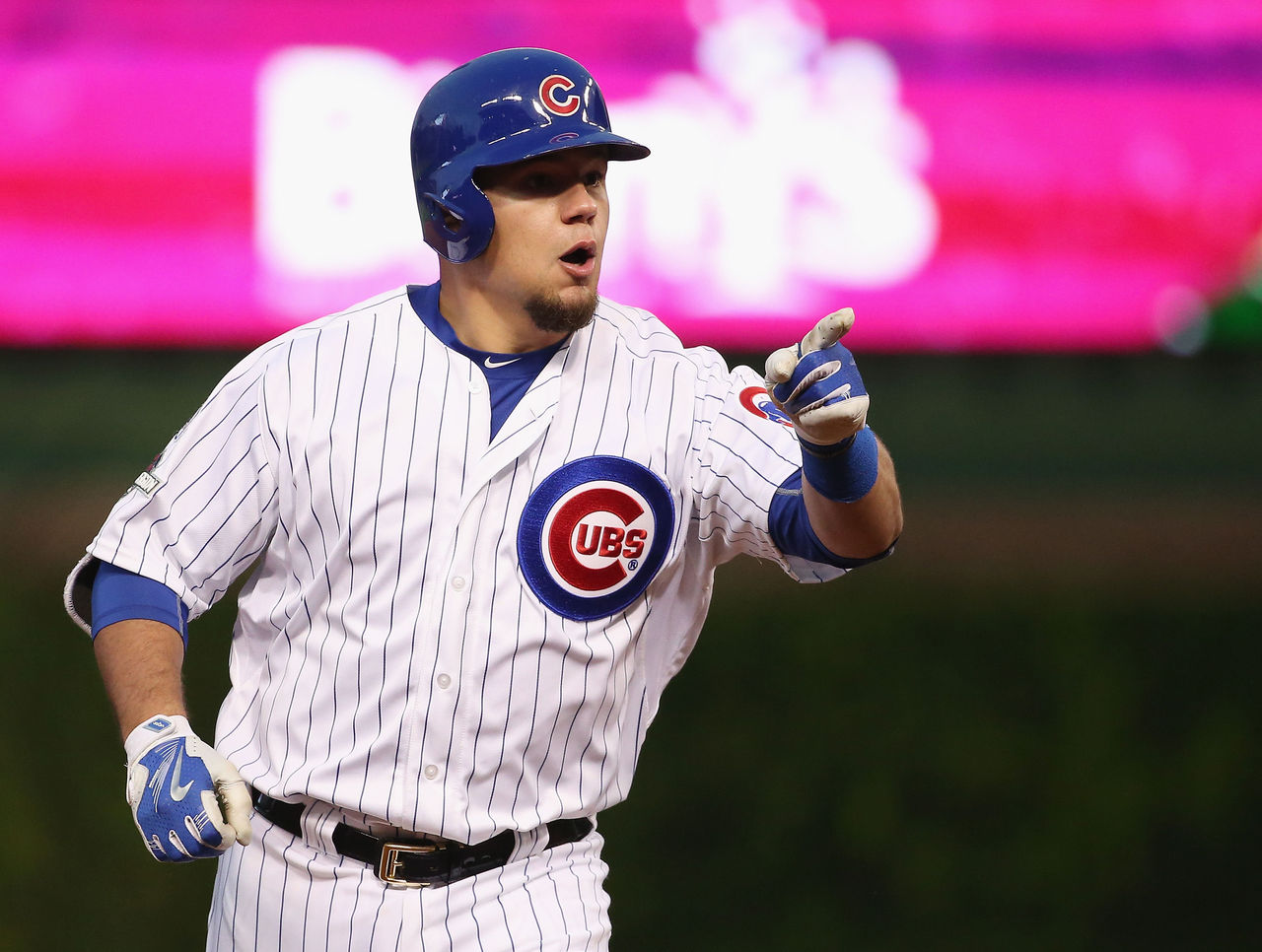 After missing all but two games of the regular season with a torn ACL, Kyle Schwarber has made it back just in time for the World Series.

The 23-year-old slugger was on his way to Cleveland on Monday, and is expected to be the Chicago Cubs’ designated hitter for Game 1, according to Jon Morosi of FOX Sports.

Schwarber, who was initially targeting a return in 2017, made his Arizona Fall League debut upon being activated from the 60-day disabled list, leading to speculation he could potentially rejoin the Cubs in time for the World Series.

With the series set to start in Cleveland – an AL ballpark – Schwarber has a clear role as the DH. When the Cubs return home in Game 3, his bat could be used off the bench, as the DH is no longer an option.