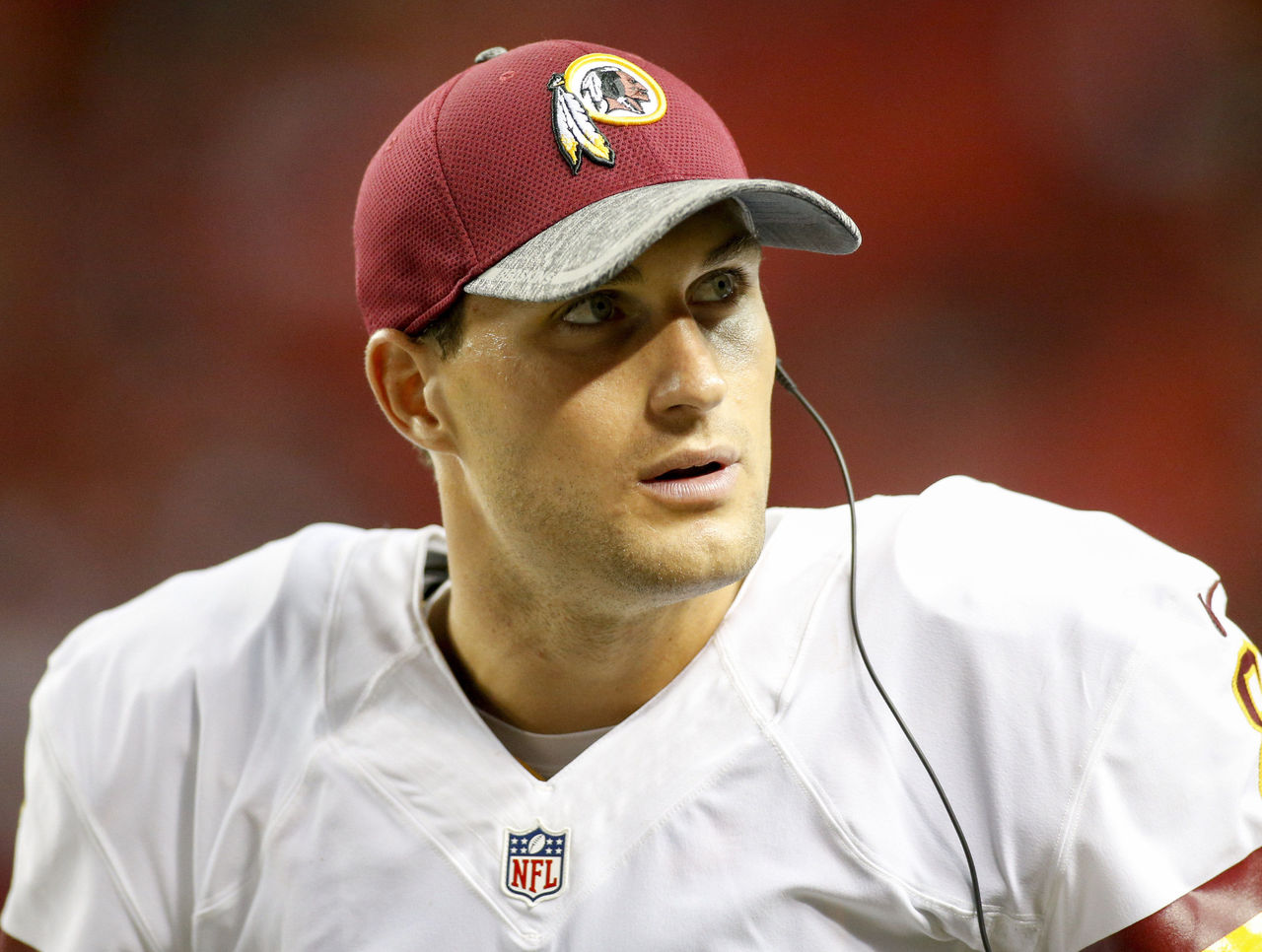 The Washington Redskins and Kirk Cousins’ representatives met this week to discuss a long-term contract extension for the quarterback, but the two parties still aren’t close to agreeing to a new deal, sources told Master Tesfatsion of The Washington Post.

The Redskins discussed a contract with Cousins worth $20 million a year, a relatively low offer compared to the $23.94 million he’ll earn under the exclusive franchise tag in 2017, reports Tesfatsion.

The offer is likely a starting point for the Redskins, who likely understand that Cousins has the leverage to command a contract that puts him among the highest-paid players at his position.

Under the $23.94-million tag, Cousins is the league’s fourth-highest-paid quarterback, ranking just below the average salaries of Andrew Luck, Carson Palmer, and Drew Brees.

Cousins has put together back-to-back statistically strong seasons since taking over the starting job, but the Redskins have appeared reluctant to hand him top-tier money, slapping him with the tag in consecutive seasons.