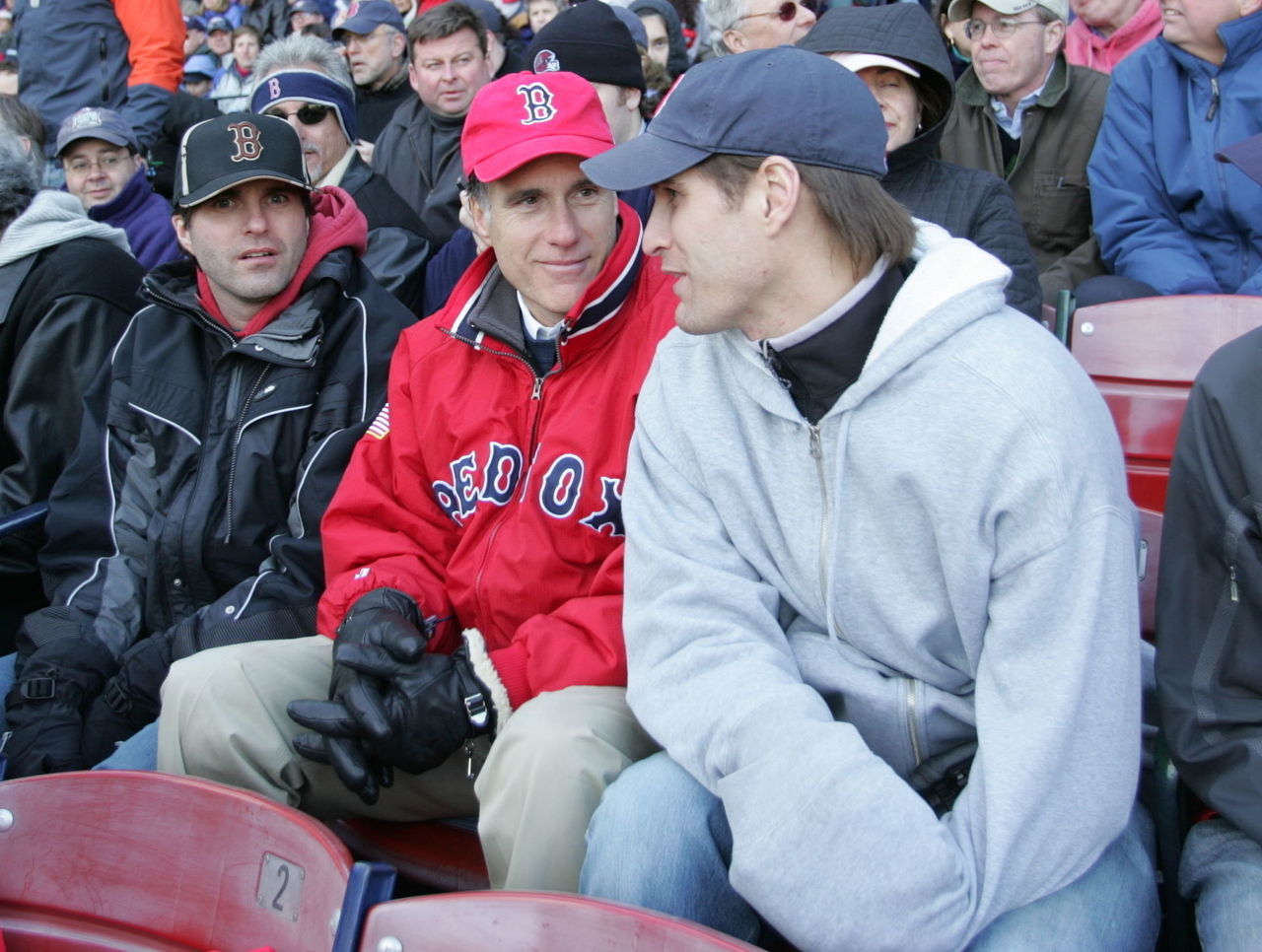 The Steinbrenner family has been adamant about having no intentions of selling the New York Yankees, but that doesn’t mean a little piece isn’t for sale.

Former governor of Massachusetts and Republican nominee for the 2012 United States presidential election Mitt Romney is reportedly interested in buying a part of the Yankees, according to Jon Heyman of Fan Rag Sports.

Romney, who claims to be a Boston Red Sox fan, and his family are looking to purchase “one or two points,” with each point expected to cost $25 million-$30 million, Heyman reports. The Romneys were also believed to have once offered $1.4 billion to buy the Miami Marlins.

The Steinbrenners have owned the Yankees since 1973 and the family said it has no intentions of ever selling the team.

“We’re all in,” George Steinbrenner’s daughter and Yankees general partner Jennifer Steinbrenner Swindal said in January. “I hope we own the team for eternity. You never know what life will bring, but we’re in it for the long haul.”

The Yankees were recently valued at $3.5 billion by Forbes.