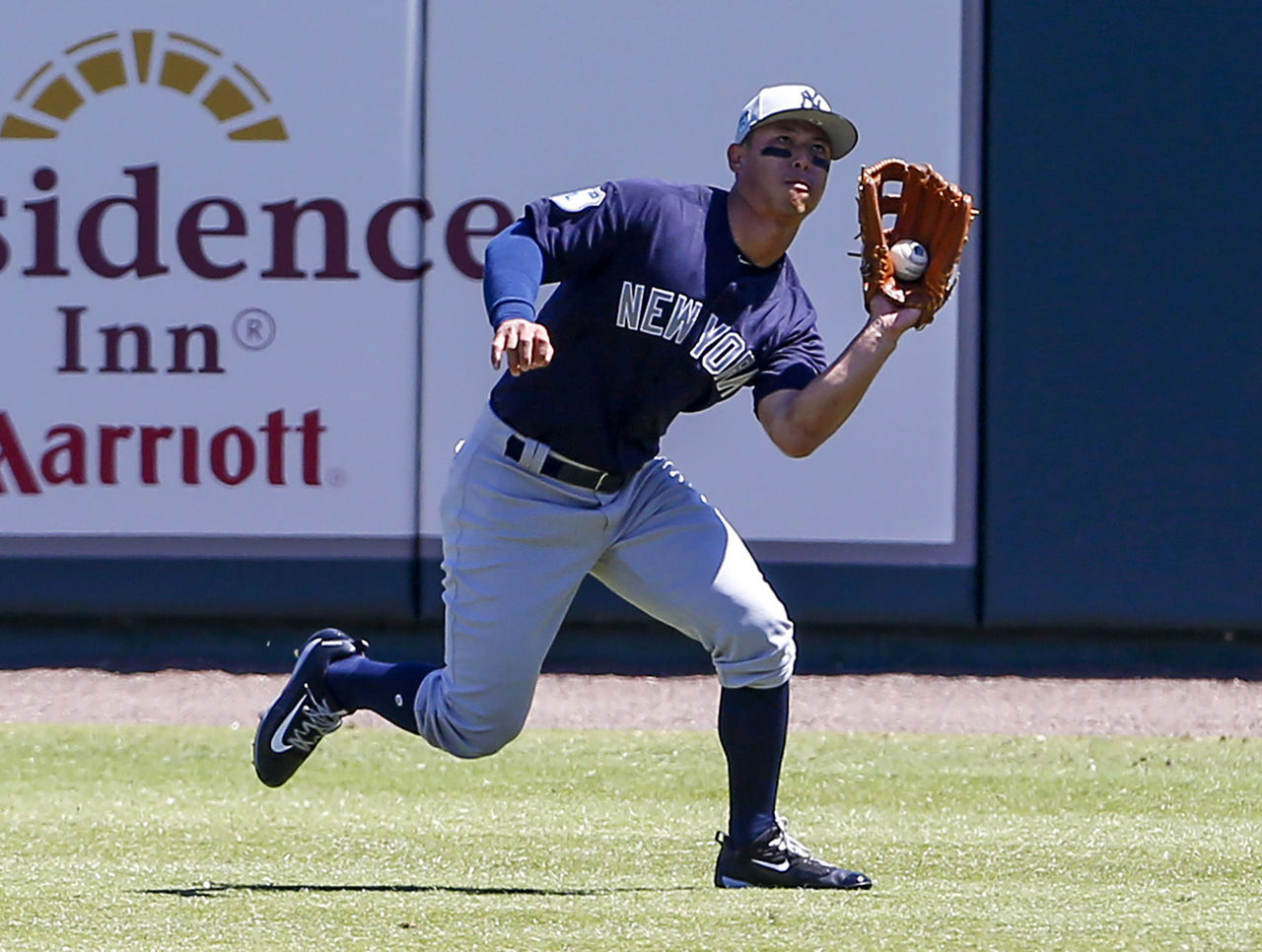 Rob Refsnyder’s time in the Bronx could soon be coming to an end, but that doesn’t mean he won’t still reside in the American League East.

The Tampa Bay Rays reportedly have interest in the utility man, and the New York Yankees are open to dealing him, according to George A. King of the New York Post.

Once considered one of the Yankees’ top prospects, Refsnyder has fallen down in the depth charts recently and enters the season blocked at a number of positions. In order to get him some major-league at-bats, the Yankees deployed him at a number of positions last season, including first, second, and third base, as well as left field and right field.

With the injury to shortstop Didi Gregorius, King notes the Yankees will likely need to make an addition to the 40-man roster, which could make Refsnyder expendable.