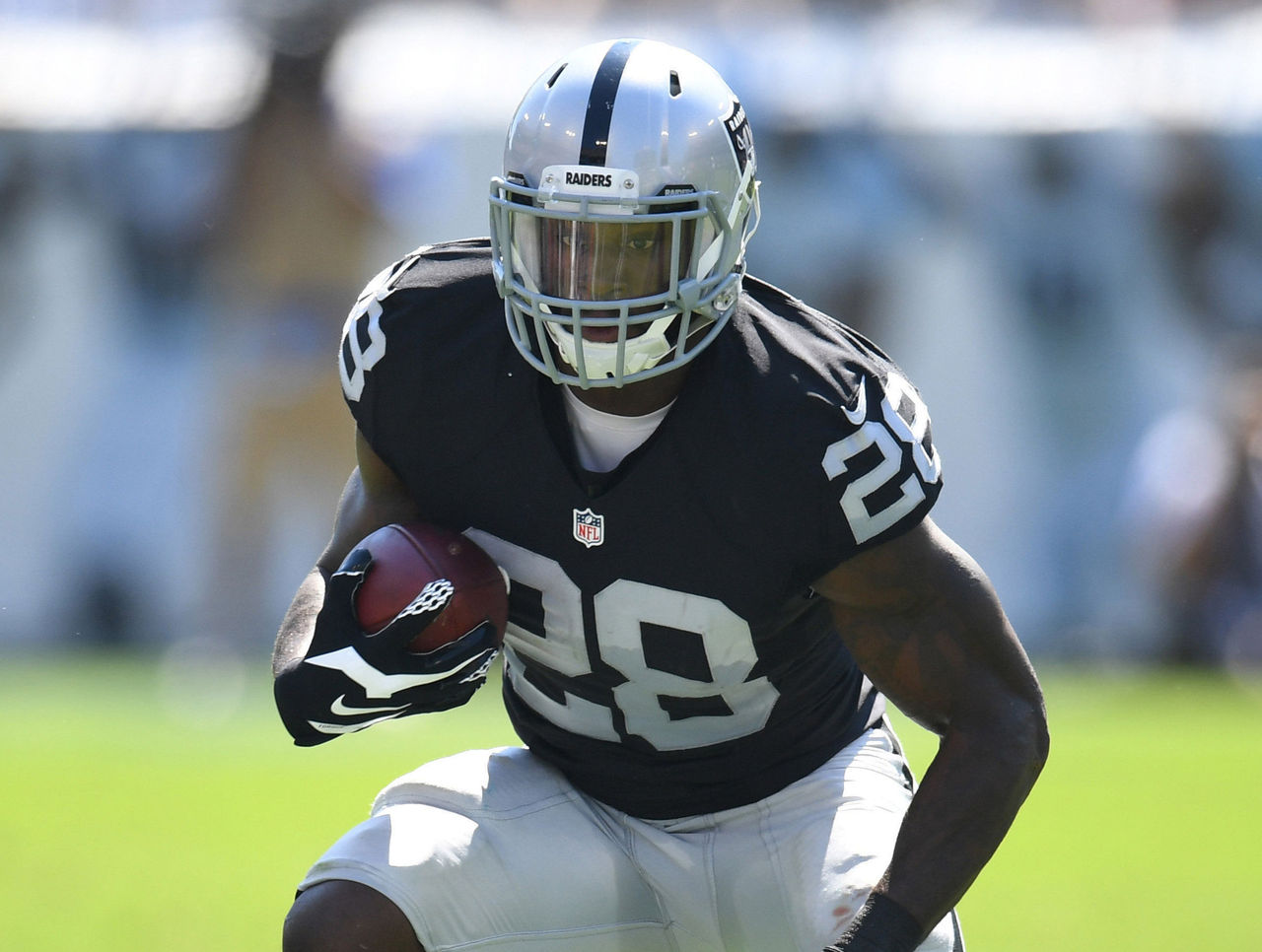 Latavius Murray will seemingly have a chance to gauge his value on the open market.

Anderson adds that the door remains open for a return, but the team remains patient well aware that the upcoming draft boasts a deep group of running backs.

As respectable as that production may be, Oakland is in a position to slow play negotiations and only circle back if the price tag ends up too reasonable to turn down.

The Raiders already have a pair of intriguing young running backs in Jalen Richard and DeAndre Washington, who impressed at times throughout their rookie seasons. Having a feature back to complement their talents could be considered a top priority, but adding a draft pick or a veteran free agent may prove to be more sensible than meeting Murray’s market value.

A former UCF standout, Murray has averaged 4.2 yards per carry since landing with the Raiders as a sixth-round pick in 2013.