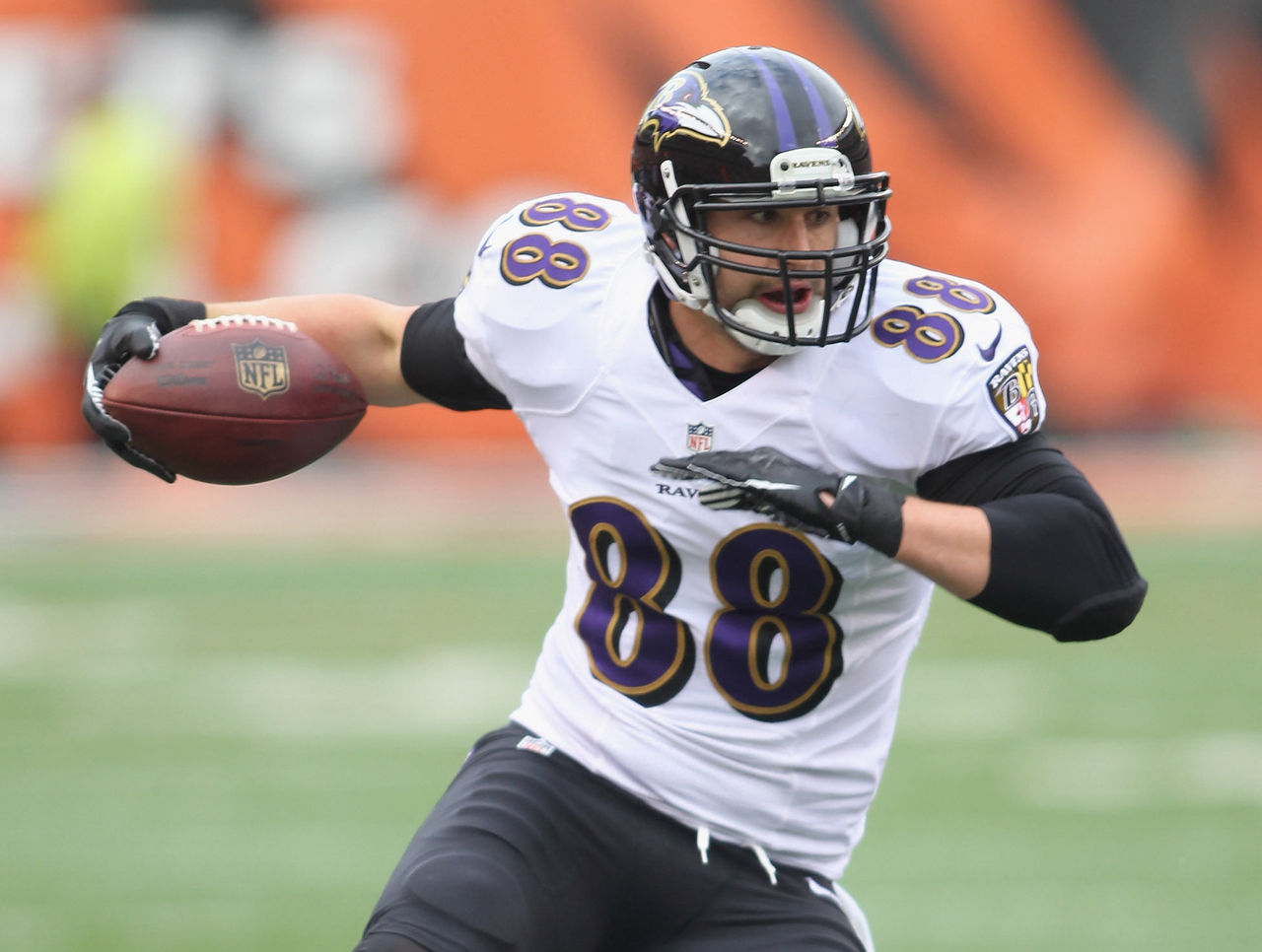 The contract restructure that kept Dennis Pitta with the Baltimore Ravens earlier this month wasn’t the typical move to simply shift money around and create additional cap space.

To secure his future in Baltimore, Pitta actually agreed to a second pay cut in as many offseasons, this time taking $2.5 million off his scheduled earnings for both the 2017 and 2018 campaigns, a source told ESPN’s Jamison Hensley.

Last year’s arrangement saw Pitta reduce his salary by $4 million, but he was reportedly able to recover the majority of that hit through incentives.

It’s unclear whether he’ll have the ability to do so again in 2017 and ’18 based on the adjusted terms of the restructured contract.

Pitta enjoyed a strong 2016 season while bouncing back from a series of hip issues that limited his availability over the two years prior, hauling in 86 receptions for 729 yards and two touchdowns across 16 games.

The productive showing will likely have the 31-year-old enter training camp as the favorite to edge out a crowded tight end group for the starting job again this fall.