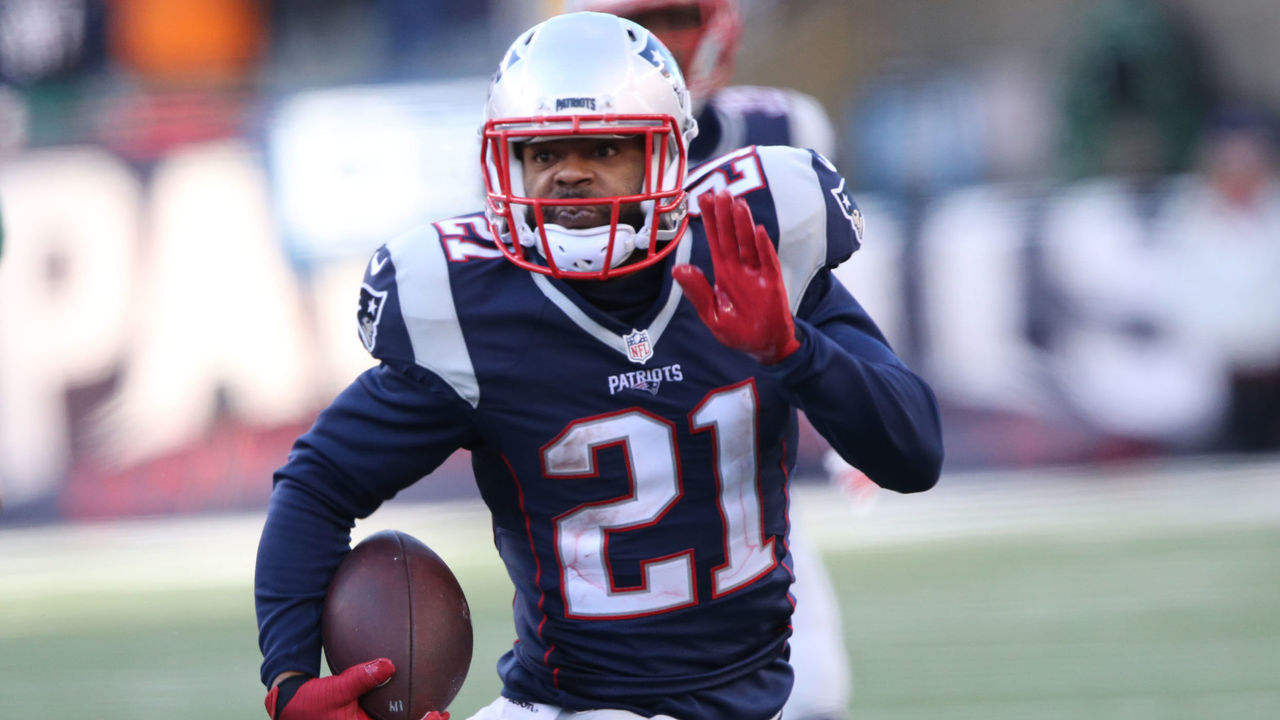 The New Orleans Saints and New England Patriots may not be done dealing.

Butler wasn’t included in the final deal, which saw New England acquire Cooks and a fourth-round pick in exchange for first- and third-round picks in this year’s draft. However, Schefter reports the two teams could still consider a trade later in the offseason.

The 27-year-old Butler emerged on the national scene as one of the heroes of Super Bowl XLIX thanks to his fourth-quarter goal-line interception of Russell Wilson that sealed the Patriots’ victory. Since then, Butler’s become a star in the New England secondary, adding Pro Bowl and second-team All-Pro honors to his resume, as well as another Super Bowl win.

The Patriots surprised many when they signed cornerback Stephon Gilmore from the Buffalo Bills on the opening day of free agency. That gives New England the freedom to shop Butler before it has to pay him big money when he becomes an unrestricted free agent in 2018.

Butler will cost just $3.91 million against the cap this season.