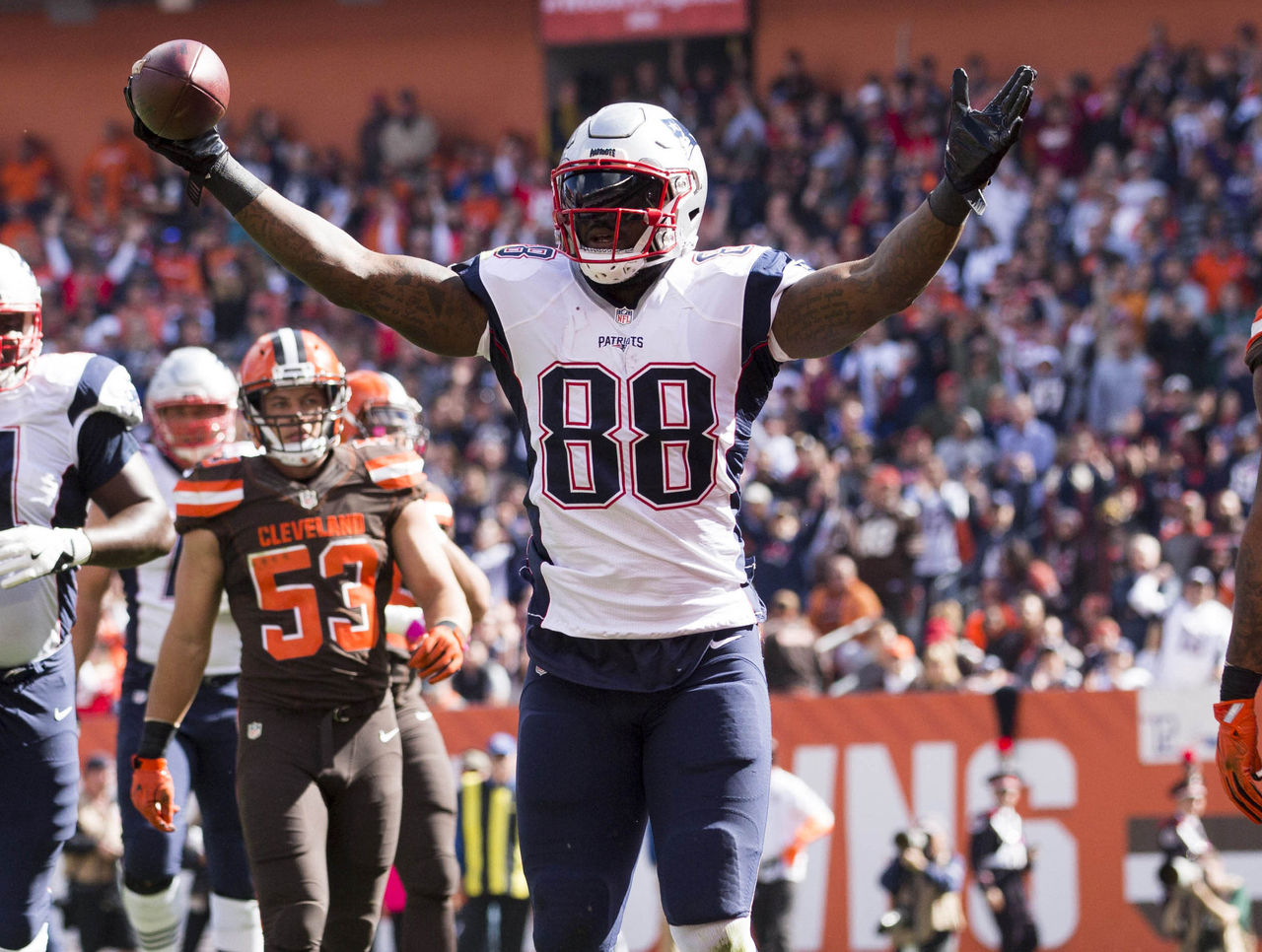 Martellus Bennett’s late-week practice absence doesn’t appear to be the result of a setback with his ankle injury.

The New England Patriots tight end is expected to be available for Sunday’s game against the Buffalo Bills despite sitting out Friday’s team session, ESPN’s Mike Reiss reports.

Bill Belichick-led teams have long avoided disclosing injury details where possible, so Bennett’s status was left as something of a mystery when he followed up a pair of limited practices with a surprise day off heading into the weekend.

Though the latest report doesn’t address whether the veteran will be forced into some sort of scaled-back workload, his presence alongside Rob Gronkowski will nonetheless be a positive for a Patriots team looking to even up the season series with its division rivals.

Bennett’s addition by way of an offseason trade has allowed the offense to once again employ the kind of dual tight end approach that opposing teams are hard-pressed to defend, and the passing attack should only continue to improve as Tom Brady finds his rhythm in the coming weeks.

The nine-year veteran enters Week 8 with 27 receptions for 367 yards and a team-high four touchdowns.